Jill Biden Explains Why There Hasn’t Been Much Progress Since Joe Was Elected. 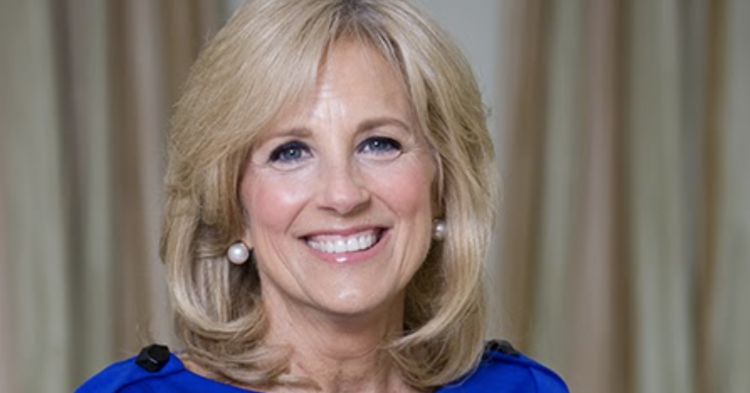 Most people agree that there has not been much progress since Joe Biden ascended to the highest office in the land after he won the 2020 presidential election. The 46th president of the United States has faced unprecedented struggles during his first term in office with a global pandemic, a land war in Ukraine, a divisive government, and more. Now, Biden’s wife, Dr. Jill Biden, is speaking about her husband’s “many hopes” during an appearance for the Democratic National Committee in Nantucket, Massachusetts, this past Saturday.

“(Joe) had so many hopes and plans for things he wanted to do, but every time you turned around, he had to address the problems of the moment,” she told donors at the high-profile event for the Democratic Party. “He’s just had so many things thrown his way.” 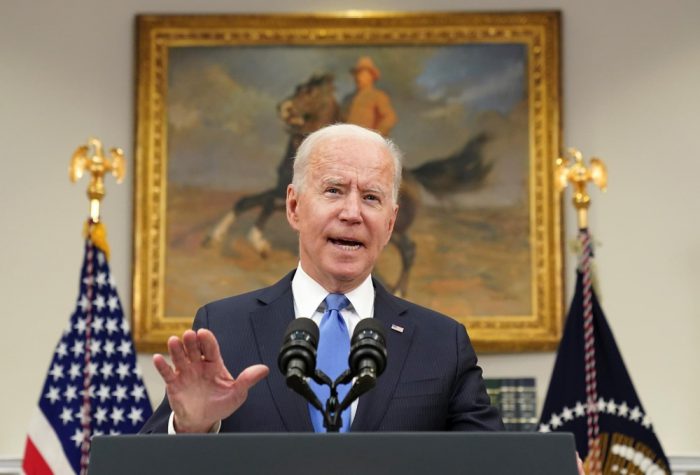 In addition to Russia’s invasion of Ukraine, Biden has been forced to deal with the overturning of Roe v Wade and pulling out troops in Afghanistan after previous presidents failed to do that during their terms.

Jill Biden’s comments came after the results of a New York Times poll were published that showed how 64 percent of Democrats would prefer to vote for another candidate in the 2024 presidential election other than Joe Biden.

“Who would have ever thought about what happened [with the Supreme Court overturning] Roe v. Wade? Well, maybe we saw it coming, but still, we didn’t believe it,” she said. “The gun violence in this country is absolutely appalling. We didn’t see the war in Ukraine coming.”

A New York Times/Siena College poll that was released on Monday stated that just 33 percent of Americans approved of President Joe Biden, while just thirteen percent of respondents thought that America was headed in the right direction as a country.

“I know there are so many nay-sayers who say we’ll get slammed in the midterms. Okay. The Republicans are working hard. They stick together, for good or evil. So, we just have to work harder,” Jill said.

While President Biden’s mission has been slowed by the challenges the country is facing, Jill Biden has also faced setbacks as a result of these global problems.

“I was saying to myself, ‘Okay, I was Second Lady. I worked on community colleges. I worked on military families. I’ve worked on cancer.’ They were supposed to be my areas of focus. But then when we got [in the White House,] I had to be, with all that was happening, the First Lady of the moment.”

Jill Biden made her remarks on a three-day trip to the island of Nantucket off the coast of Massachusetts. Her husband, meanwhile, was in the Middle East during her visit to the vacation hotspot. The First Lady recently came under fire after making confusing comments in praise of civil rights leader Raul Yzaguirre during a conference of UnidoUS.

“The First Lady apologizes that her words conveyed anything but pure admiration and love for the Latino community,” her press secretary Michael LaRosa later tweeted.