Joe Biden Bans An “Offensive” Phrase From The White House 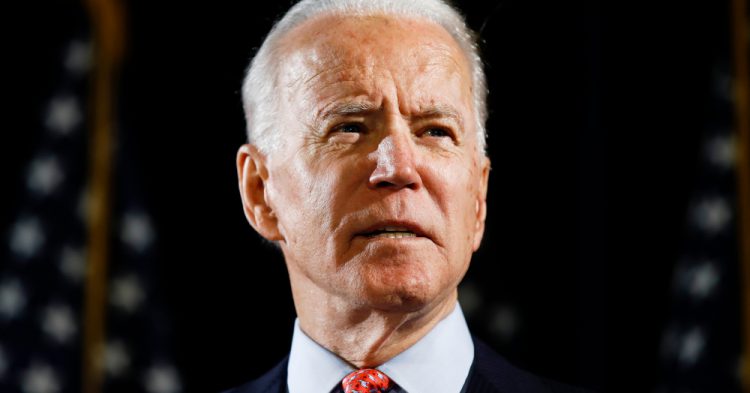 In the first two months of President Joe Biden’s administration, the president has changed a lot from what he inherited from his predecessor. But now, Biden’s administration has made it clear that the White House will no longer be using the term “illegal alien” when describing an undocumented person living in the United States. Now, Biden will be pushing for the adoption of the term “noncitizen” instead of “alien,” because it would humanize the people seeking asylum and a better life in the United States.

Alien was a popular term during the Trump administration because they pushed an anti-immigration policy. By labeling undocumented people “aliens,” the administration was able to separate these people’s struggles from the American experience. But the Trump administration was not the only one to use the term “alien” when describing undocumented persons. The term had been placed in the United States immigration code and has long appeared in court rulings regarding people who are not citizens of the United States. 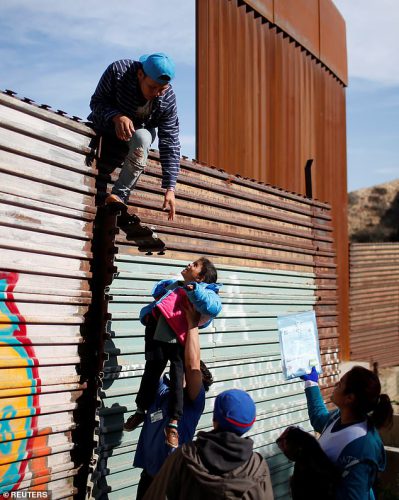 Now this will change.

According to a White House memo obtained by Axios and BuzzFeed News on February 16, 2021, the terms “alien, “illegal alien,” and “undocumented alien” will no longer be used. Instead of these terms, which dehumanize the individuals in question, the Biden administration wants the government to use the terms “undocumented noncitizen” or “undocumented individual.”

“Illegal alien” is an old term used by the federal government since the 1790s. Now, the Biden administration hopes to push forward a progressive agenda to update the way America and its government speaks about people who are not citizens of the United States.

According to the memo, the decision was made to include “more inclusive language in the agency’s outreach efforts, internal documents and in overall communication with stakeholders, partners and the general public.”

Joe Sowers, the USCIS spokesperson, said in a statement: “This change is designed to encourage more inclusive language in the agency’s outreach efforts, internal documents, and in overall communication with stakeholders, partners, and the general public.”

Many liberals and progressives are celebrating the small change.

U.S. Rep. Joaquín Castro, D-Texas, said, “The term ‘alien’ is used as a dehumanizing slur and should be removed from the language in our statutes. This change might seem symbolic, but it’s an important step to restore humanity after years of demonization.”

Castro has been working to remove “alien” from the law for years. In 2015, he told NBC News: “When someone says aliens, we think of Martians or space aliens, not human beings. Words matter, particularly in the context of an issue as contentious as immigration.”

What do you think about the change?