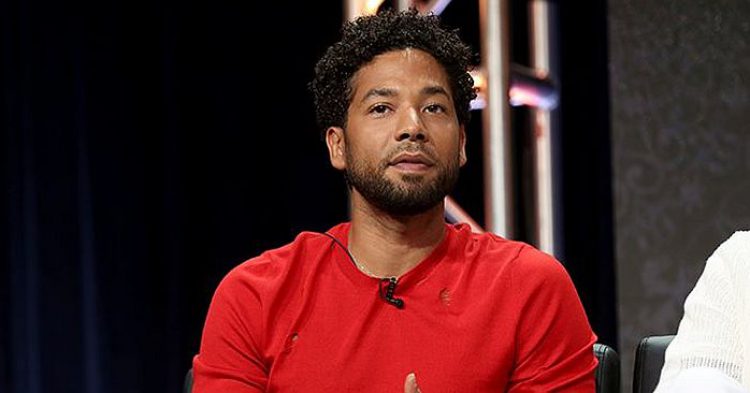 All signs point to career recovery for 38-year-old Jussie Smollett. After he cried hate crime in a scheme that he allegedly crafted to increase his fame, the film industry has welcomed him back with open arms. In his first role since last year’s scandal, Smollett was pictured behind the camera on the streets of Manhattan. The actor, who seemed to have gained weight since the hate crime scandal, is directing a new movie called B-Boys Blues.

In the image, Smollett was pictured wearing a colorful jacket with the words “Born to Win” and “Freedom Here” on the front. The latter text was accompanied by an arrow pointing to Smollett’s pocket, which could have been containing something inside of it. 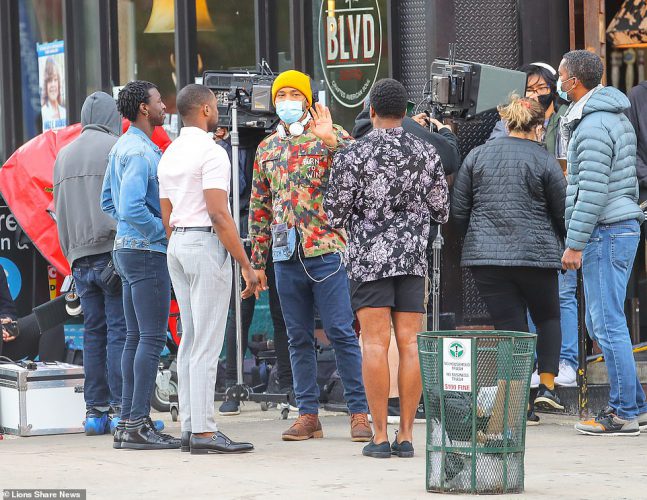 Smollett looks smug in the images now that Hollywood has accepted him back into its ranks. His colorful camouflage jacket made him stand out from the other people on set – but everyone was wearing a mask to help prevent the spread of coronavirus. 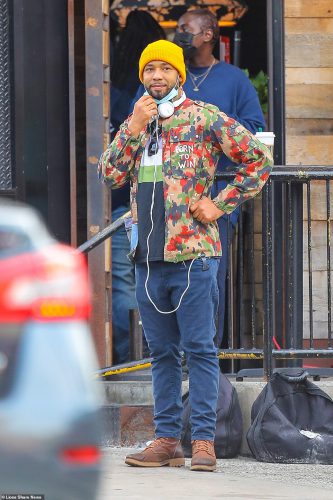 Although Smollett was fired from Fox’s Empire following his hate crime scandal, he seems to have rebounded as he is now directing a new film on the streets of Manhattan.

Many people thought that Smollett’s career was over after he allegedly staged the homophobic hate crime in the middle of the night during a frigid Chicago winter. 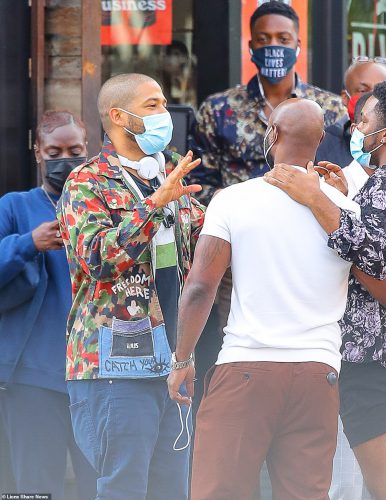 The new movie that has Smollett as its director is a film adaptation of James Earl Hardy’s 1994 book B-Boy Blues and will star Ledisi, Brandon Evans, and Broderick Hunter.

B-Boys Blues focuses on a same-sex relationship within the hip-hop community. The book was one of the first pieces of art to explore such complicated situations.

Since Smollett’s name was all over the headlines following the February 2019 incident, he has been hiding out of sight. But he did speak to academic Marc Lamont Hill, 41, about how his lawyers are fighting the indictment against him. 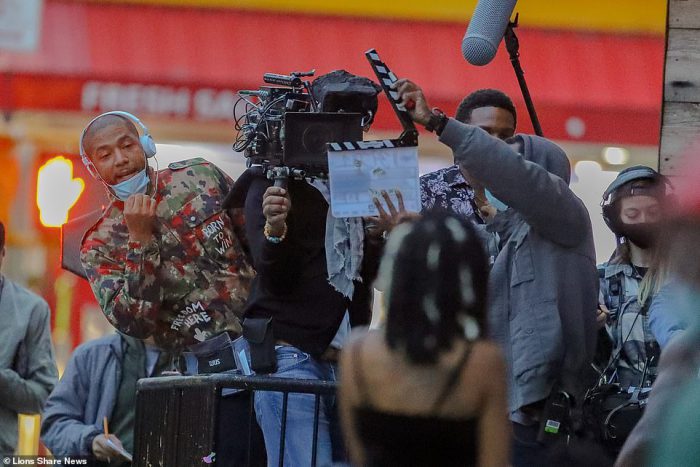 “It’s been beyond frustrating,” Smollett said of the allegations against him for lying about the hate crime. “I certainly am not going rogue. I’m still taking the advice of my attorneys and everything like that, but I don’t really see, honestly, what staying quiet has really done, like, where it has gotten me. … It’s so much bigger than me.”

Despite the allegations against him, Smollett continues to deny wrongdoing.

“I’m going to give it up to God, but if I’m being completely honest, I don’t think that… they’re not going to let this go,” he told Lamont Hill. “There is an example being made, and the sad thing is there is an example being made of someone who did not do what they are accused of. On the one hand, when I step back, I see how [Chicago Police] played the narrative, the way that they served it to the people. That it was intentionally created to make people doubt from the very beginning. From the very very beginning, it was made to seem that I was lying about something or everything. But at the same time, I’m not really living for the people who don’t believe.” 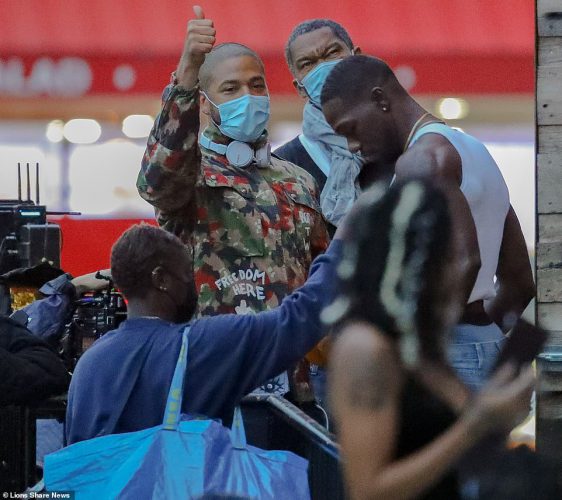 What do you think about Smollett’s return to fame?