Kate Is Now Accusing Jon Of The Unthinkable With Their Children 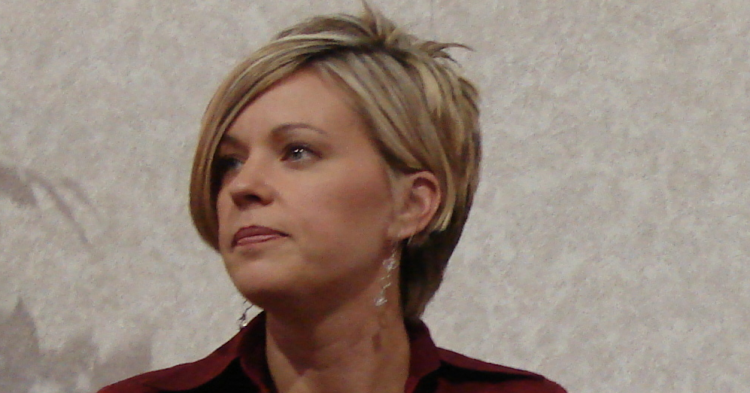 A few months ago, Jon & Kate Plus 8 reality star Jon Gosselin accused his ex-wife of being abusive. Now, the tables have turned, and Kate has claimed that Jon was “kicking and punching” their sixteen-year-old son Collin. Now Kate has pressed charges against the father of her children and demanded investigators get to the bottom of the alleged abuse – because, as she said, “enough is enough!”

While Kate is involved, Collin came forward to proclaim his father an abuser. He said that 43-year-old Jon kicked and punched him during an attack that occurred earlier in September. 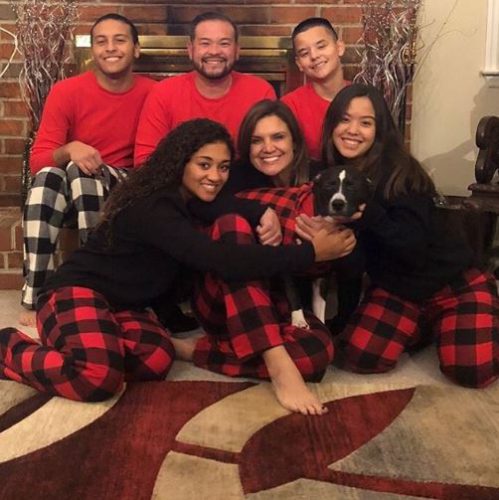 Kate, 45, received a call from the County of Berks, Pennsylvania Child & Youth Services, alerting her to how they opened up an investigation into the alleged abuse. Although there has not been any update beyond that, these measures are one to be taken seriously.

However, a representative of Jon told PEOPLE that he did not abuse his son or any member of the family. 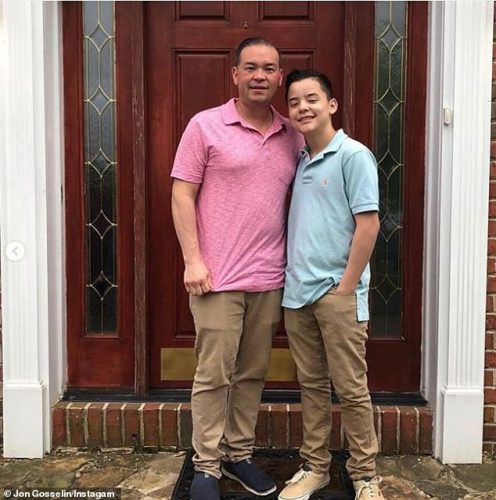 “Jon has never abused Collin. No charges have been filed against him, and there’s no ongoing CYS investigation,” the reality star’s rep told Daily Mail Online. “Collin has endured severe trauma. Jon is a loving father who has worked hard to ensure that his son gets the support and help he needs.” 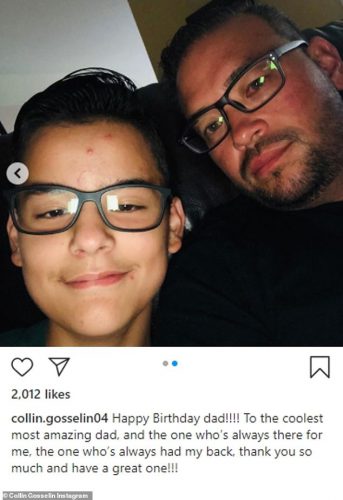 Jon and Kate have often fought over the treatment – or mistreatment – of their son, Collin. Kate had sent him to a special needs institution, which Jon found outrageous. Collin, according to his father, did not have any condition besides your garden variety ADHD.

About a year ago, Jon told DailyMailTV that Kate mentally abused Collin and sister, Hannah, from an early age. Jon told the outlet that Kate had Collin “caged” up in the mental institution. He also claimed that Kate visited Collin for less than two hours total over those three years and never told Jon where his son was being held. 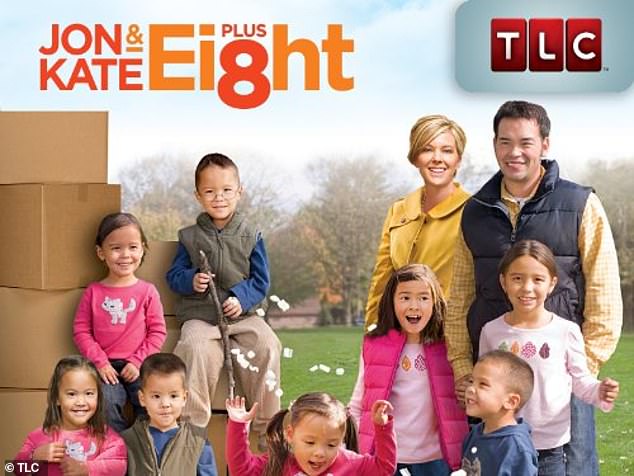 Now the tables have turned. About a year after Jon accused Kate of abuse, an investigation of child abuse has been opened against him.

PEOPLE’s report from CYS indicates that maybe Collin was most at risk while with his father. The report claimed that Jon was accused of “causing bodily injury to a child through recent act/failure to act: hitting/punching.” 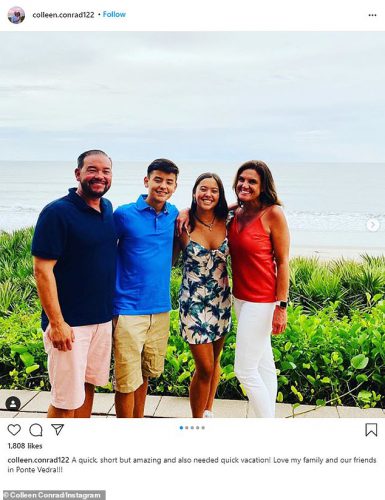 Collin shared a public post on Instagram last week (which has now been deleted) accusing his father, Jon, of beating him. The attack allegedly occurred while the father had his son enclosed in the car.

Collin’s deleted post read: “Yesterday he beat me up and thought nothing of it, he punched me in the face and gave me a swollen nose, and I started bleeding. He then continued to kick me in the ribs after I was on the floor. He is a liar.” 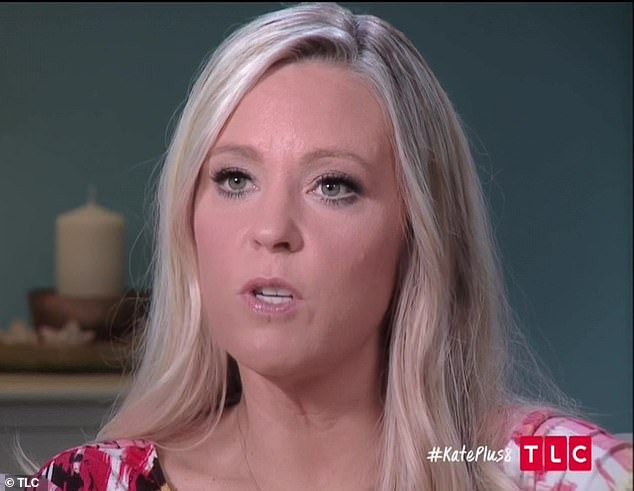 In response to the post, Kate told PEOPLE: “You do not punch and kick your children. You do not kick a child. I don’t want to hear any excuses from anyone, not from his father, not from local law enforcement, not from court personnel whose job is supposed to ensure the best interests of my children.”

Who do you believe?