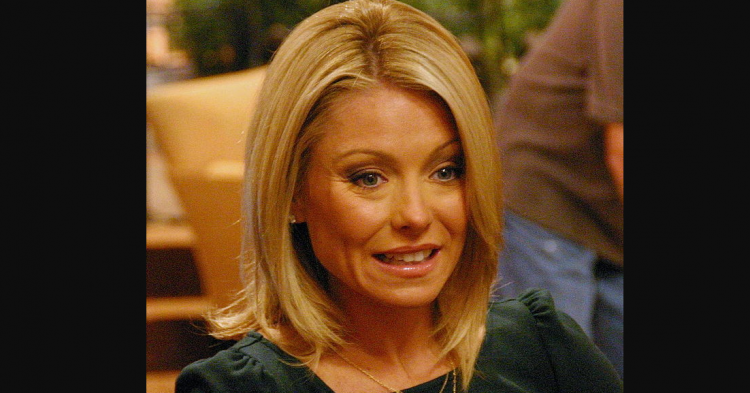 Now that celebrities and stars do not have access to their personal stylists, they have to wake up early and do their own hair and makeup. This has put some celebrities at a great disadvantage because, over the years, they had gotten used to the privilege of having a “makeup girl” on staff to make them look their best. Now that celebrities are forced to film from the comfort of their own home, they do not have access to the talented team members who were making them look like the best version of themselves.

During a social media campaign, Kelly Ripa has decided to talk about the progress of her gray hair. Since she no longer gets her hair done the way she is used to, Ripa has been forced to watch as her grays grow in – and grow in faster because of all the stress related to the COVID-19 pandemic – and has been laughing about it on social media. 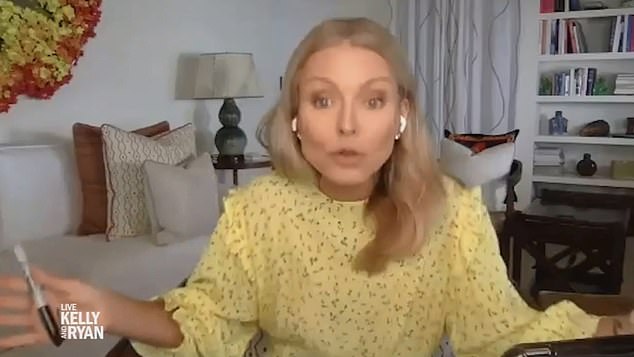 However, Kelly Ripa was furious when fans criticized her and co-host Ryan Seacrest from Live with Kelly and Ryan for not looking like their perfect selves. Since these stars are now required to film their show from the comfort of their multi-million-dollar homes, they have to do their own hair and makeup, which has not been easy to do at all.

Because Kelly Ripa is not a person who likes to hold back her truth, she had a message for all the haters on Friday’s episode. It was blunt. It was direct. 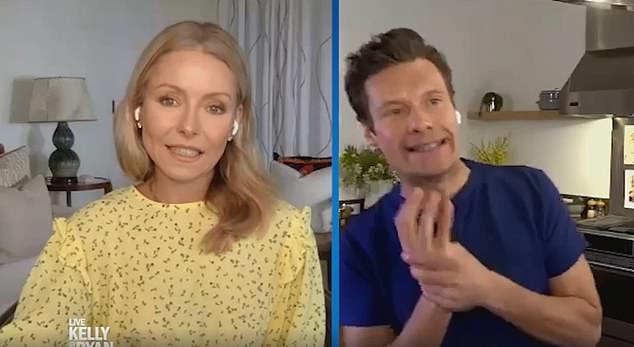 Ryan also had some notes to say about the fans who cannot quit complaining.

Ryan said, “once in a while” fans complain that he and Kelly look “shiny in our DIY show process.” 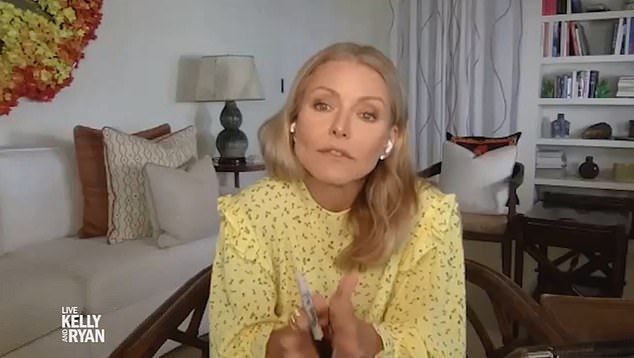 Although Ryan was bothered about the fans’ complaints, Kelly Ripa could not care less.

“First of all, let me just say, to people commenting about our appearance: how dare you and you’re lucky that we actually put clothes on. It’s harder than you think to roll out of bed and come to a TV show,” she said. 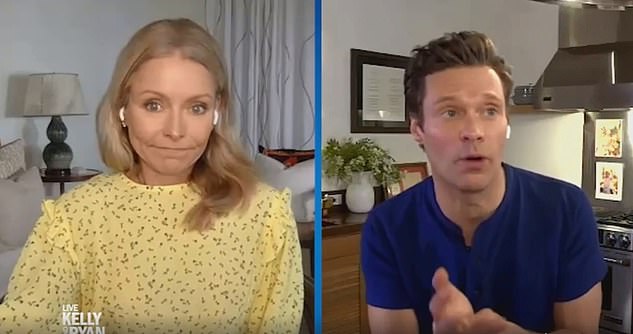 Ripa admitted that filming during the pandemic was very hard.

“(I’m) this close to just pulling the laptop into the bed,” she said jokingly. “I’m not going to do that because I keep telling myself, ‘You’re a professional, and this is still a TV show and the days matter,’” she said. “It’s my mantra.”

Because fans really have been disappointed in Ryan and Kelly for not looking the same as they did when in the television studio, Ryan started talking about the makeup product he’s using to combat oiliness. Kelly had a laugh about that. 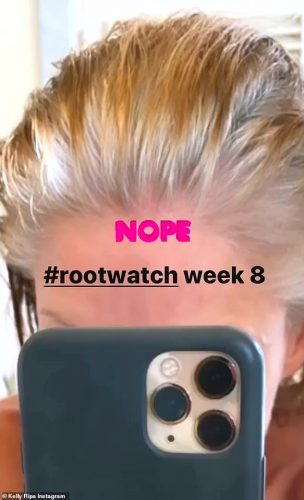 Kelly previously admitted she had been stealing makeup products from her daughter.

“I keep putting on my daughter’s self-tanner, thinking that will help,” she said. “All of my clothes, all of my hair products, and all of my makeup is locked in the studio, which is closed because of everything that is going on.”