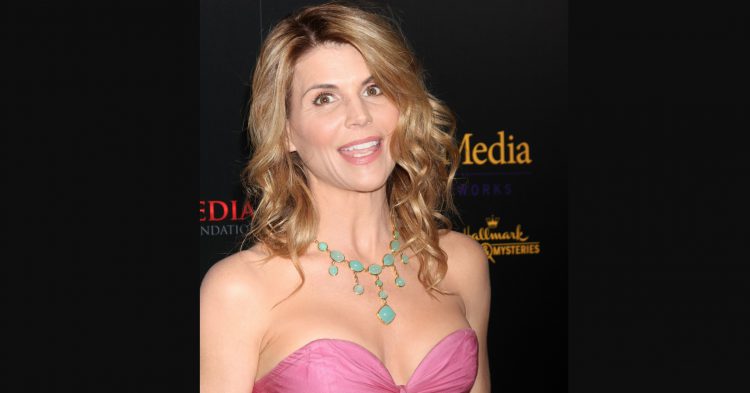 Now that Fuller House actor Lori Loughlin has been released from prison, she is ready to get back to work in Hollywood. Whether or not Hollywood wants her back is a whole other matter – especially since she denied her involvement in the college admission scandal throughout the process. While fellow scandal participant Felicity Huffman has managed to get her career back in order, she did so by claiming responsibility in the scandal from the beginning, something Loughlin failed to do until the bitter end.

A source close to Loughlin told  Entertainment Tonight that the recently released prison “has started talking about ‘getting her life back’” now that she is out of prison. Loughlin appears eager to put the criminal activity behind her and get working the Hollywood scene once again. 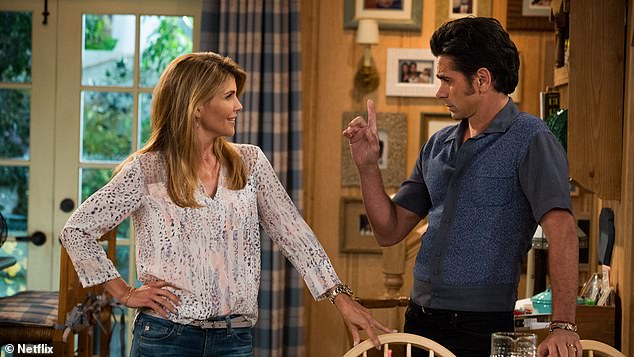 However, Loughlin may have some large hurdles to overcome in her bid to become a household Hollywood celebrity. Because her face may be forever linked to the college admission scandal, she might never be able to achieve the same level of Hollywood success she did prior to her involvement in the criminal act of bribing college officials to get her pair of daughters into elite universities.

Now, the source close to the disgraced celebrity told ET that “[Lori] would love to start working again one day, but she is scared people won’t work with her.” The same person also said that the actor has already “had her team put out feelers” to see if any Hollywood executives were ready to hire her fresh out of prison. 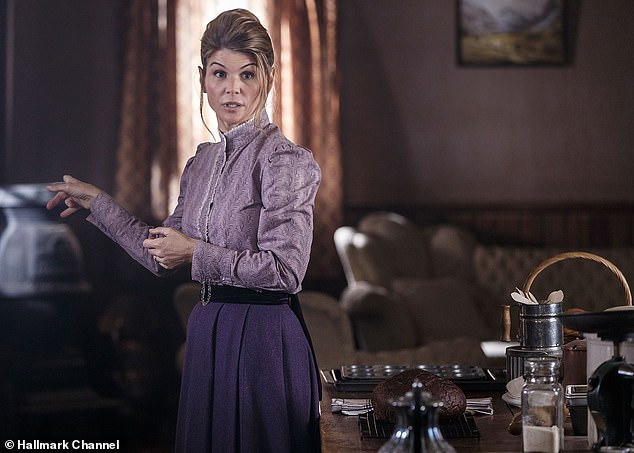 The prison was very tough for the former Fuller House star. The source said that her two-month prison stint was “unlike anything Lori has ever experienced in her life,” and heading home “was like a dream come true” for the struggling star.

“Lori’s homecoming was perfect. Her girls put together a special homecoming with flowers, welcome home decorations, and her favorite foods,” the source said. “She was emotionally overwhelmed by how much she missed them and still has to remind herself that if anything good came out of all this, it’s their closeness and renewed faith in their tightknit family.”

“She has told friends that finally being home is the best holiday gift she could ever ask for, and now her focus is counting the days until her husband is home,” the insider continued. “Lori spent her first week [at home] appreciating every minute of settling in and spending time with her girls. Now that she is safe at home and getting back into her routine, she is finding it very difficult not to worry about Mossimo.”

While Loughlin was rotting in prison, her daughter, Olivia Jade, tried to fix the family’s image. 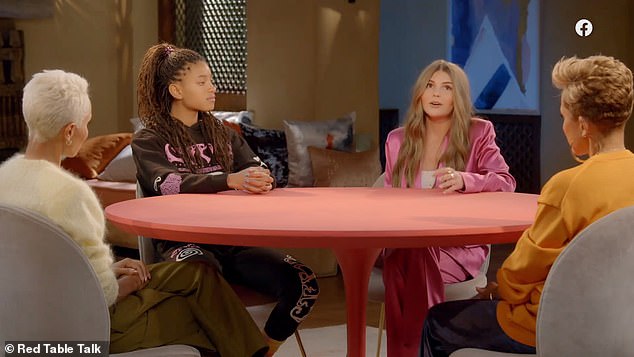 “While she kept her girls quiet for so long regarding details of this experience, she realizes that talking about this is a healthy part of the process to get past it all,” the source said. “She was really proud of Olivia for speaking out [on Red Table Talk] and taking the steps she needed to move forward from this scandal.”

Do you think Lori Loughlin will ever regain her Hollywood credibility?