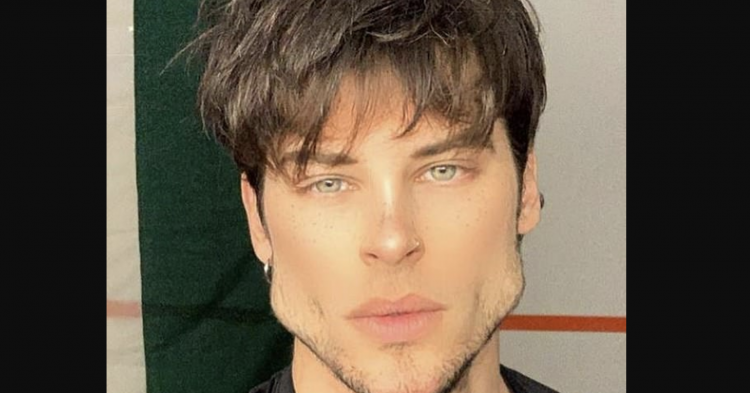 For months, Italian male model Luca Marchesi has been working out his jaw muscles. During a recent video appearance, he showed off his chiseled jaw and revealed that he had been performing jaw exercises for months to get his jaw in shape for photographs. Now, he declares himself the “CEO of Jawline” and has racked up almost two million views for a video showing off the exercises he performs to strengthen his jawline, so he can look different from other male models in the industry.

Although the model believes that he should be applauded for “training his jaw,” viewers were more skeptical. Some people even went so far as to claim that the model’s jawline made him look like a “cartoon chipmunk” rather than someone they’d want to see in a perfume ad or in a magazine. 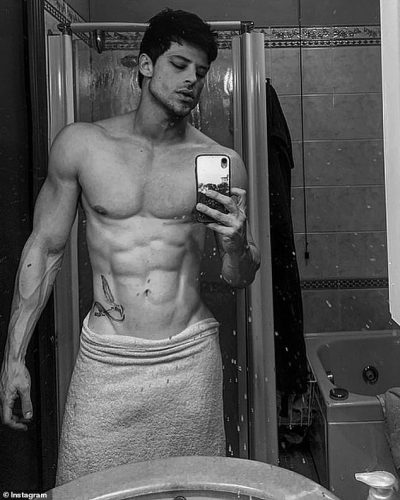 The video of Luca Marchesi’s jawline has racked up a lot of views since it was posted to TikTok. As TikTok-famous model, Marchesi decided to show off to his fans how he has worked relentlessly on his jawline over the last few months. Because he has been performing exercises to strengthen the muscles along his chin and cheeks, he has grown his jaw into a triangle-shape that has stupefied some viewers. 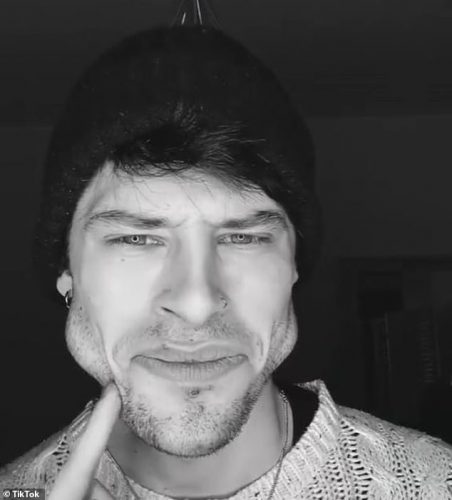 In the TikTok video, the male model shows off his jaw exerciser. This device is something that he chews on to strengthen his jaw muscles. He has been doing it for two months, he claims, in an effort to make his facial muscles more pronounced and larger for the camera.

The male model captioned the video, “DO U (sic) THINK IS TOO MUCH?” 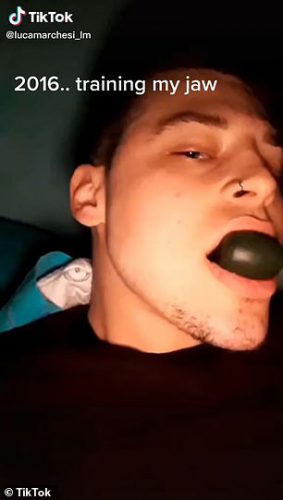 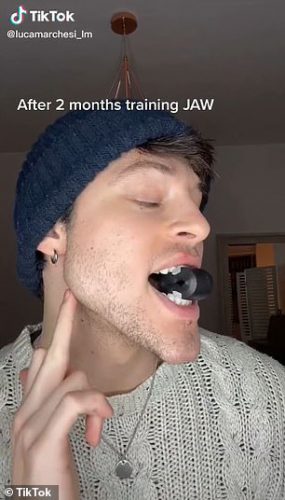 In response, many of the TikTok star’s fans felt that his new jawline was too much. Others enjoyed the triangular shape. Because Marchesi’s cheeks now bulge with their strong muscles, some people believed he looked like Alvin from Alvin and the Chipmunks, the cartoon show.

“Alvin and the Chipmunks been REAL quiet since you dropped this one,” one person wrote.

Another fan added, “Alvin come get yo brother.” 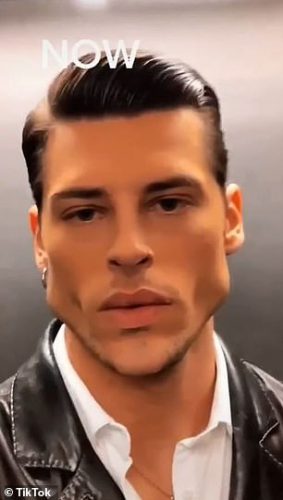 Marchesi has been working on his jaw for a long time. However, over the last two months, he has made marked progress on the shape of his jawline. This has prompted the TikTok star to share a video about his jaw exercises to start a conversation and get people talking about it.

Some people even questioned Marchesi’s motivation.

“(Maybe he’s) trying to make his own [face] shape,” one person wrote. 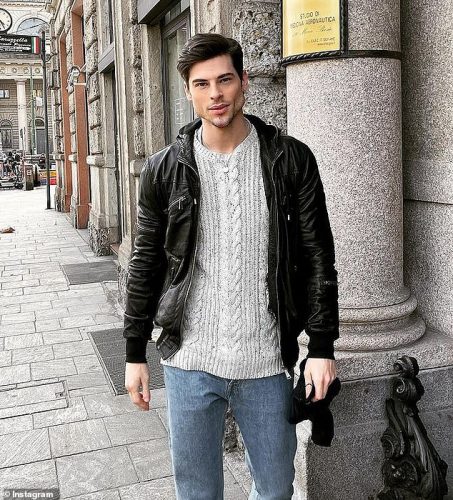 Another viewer on TikTok claimed that the young model’s face now looks like a geometric triangle.

“Gonna turn into a triangle soon if. you don’t [calm] down,” one person wrote. 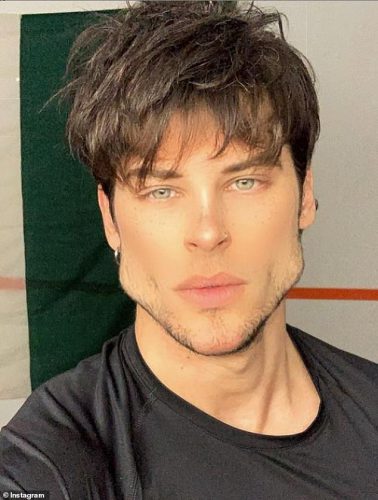 In addition to his video teaching fans how to strengthen their jaw muscles, as he did, Marchesi also shows before and after photos. One image from 2016 shows a stark contrast to the shape of his jaw now.

Now, Marchesi might want to quit TikTok because so many people have commented on his hard-won jawline.

“I wanted to make a short announcement. I intend to close this TikTok account,” he said in the clip. “I’m sorry for everyone who follows me, but by now, out of five comments I get, four are insults or criticisms. We had fun together, but it doesn’t make sense to continue.”