Man Abandons Dog, Tells Shelter That She Was “Too Affectionate” : AWM

Man Abandons Dog, Tells Shelter That She Was “Too Affectionate” 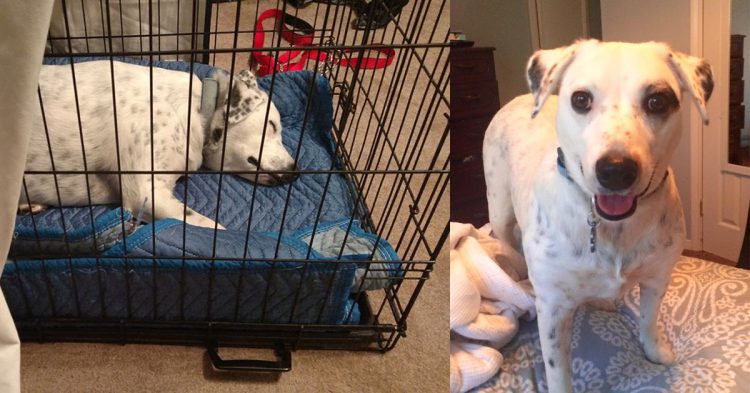 When people adopt a dog, they usually want to add a loving member to their family. Affectionate dogs that cuddle up with you, usually contribute a sense of warmth to life and make things better for the family. However, one man decided that his dog was just too affectionate, which inspired him to bring the dog to an animal shelter, abandon it there, and give up on her.

The little dog, Jubilee, was adopted at a young age. As a puppy, she had a lot of energy and loved to play and run around. But more than anything, she loved her master and showed appreciation by sticking by her owner’s side all the time. While this might have been construed as affection and adorable by some, Jubilee’s owner found this to be annoying to no end. The owner felt that the dog was too clingy and decided that the best course of action was to abandon the dog at a shelter. 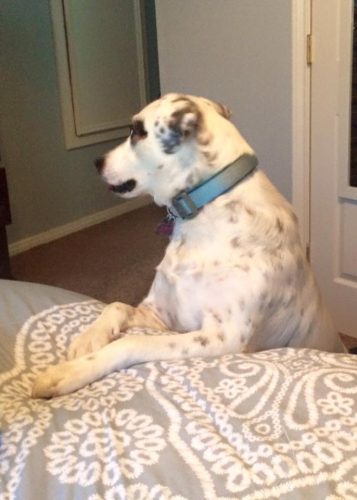 The man didn’t like the idea of abandoning Jubilee but felt it was the best thing to do. That’s why he regretfully took Jubilee to an animal shelter and gave her up along with the admission that she was too affectionate and wouldn’t leave his side.

Although her affectionateness was the main gripe the owner had with Jubilee, she also had other problems. While living with the ungrateful owner for less than a year, she also suffered from a lot of anxiety, which resulted in her chewing the couch, baseboard, cushions, and a lot of other possessions. The owner probably had to give Jubilee more attention and exercise her more to expend some of that nervous energy. But maybe the dog owner didn’t have time to give to Jubilee. If that was the case, perhaps she was better off with a different owner – one who didn’t mind her affection. 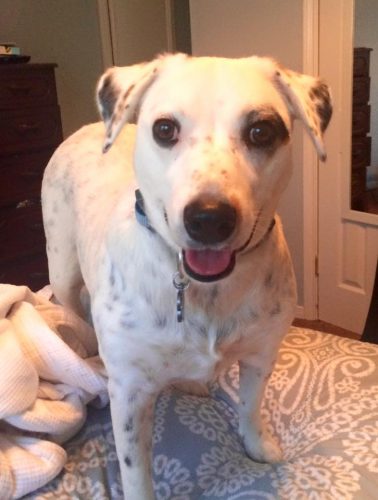 When the shelter posted Jubilee’s sad story to the internet, thousands of people expressed interest. Hundreds of people sent in requests to adopt Jubilee. They all wanted an affectionate dog, even if one person felt she was too affectionate. During a grueling process of sifting through all the adoption applications, the shelter volunteers finally found one family that seemed to be an ideal fit for Jubilee. The applicant was named Samantha Fewox. 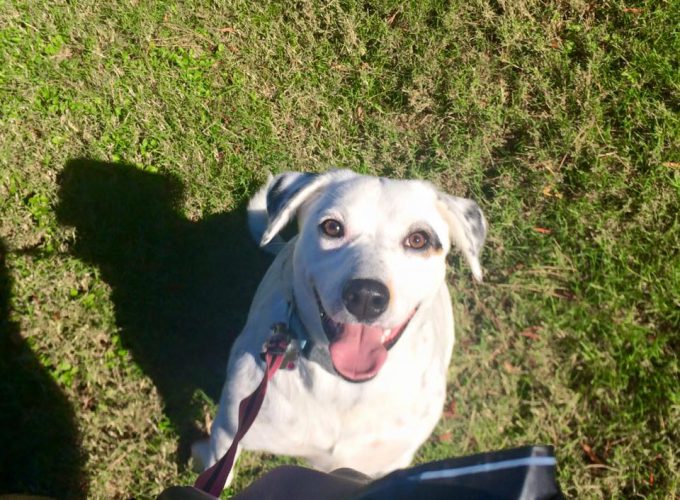 When Samantha came to the shelter to adopt Jubilee, she found that the abandoned dog had not lost any love by her heartbreaking experience. Since then, Samantha and her son have been generous and affection owners to Jubilee. They give her just as much affection as she needs and also give the exercise she needs to beat her anxiety. She’s doing much better now and doesn’t chew things up as much. 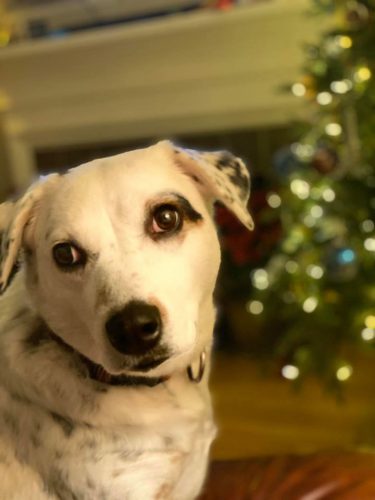 When Samantha and her son tell Jubilee’s story, people are stunned that the first owner was so heartless. But the mother and son don’t hold it against the man, because his cruelty helped bring Jubilee into their warm home where she belonged all along.

What do you think about this dog’s story?