Man Gets Arrested After Dating 35 Women At Once 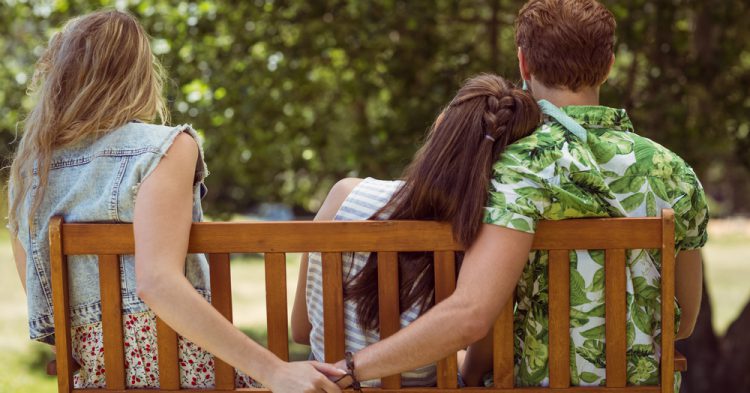 A man from Japan has been arrested after he was caught dating thirty-five women at the same time in the hopes of getting a lot of birthday presents. Because he was in so many relationships, Takashi Miyagawa, a part-time worker, was able to trick these women into giving him gifts and showering him with affection. Because of his plot, he was able to defraud dozens of women out of hundreds of dollars in gifts.

Miyagawa was discovered after his victims joined forces and learned about his infidelity. They first began working together and then approached the police with their evidence to explain that the man stole money from them on false pretenses. 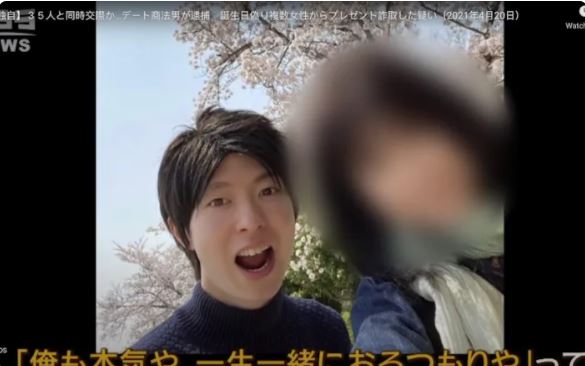 According to all the victims, he received upward of $1,000 from the women. One woman gave her a suit worth several hundred dollars.

Miyagawa lives in the Kansai region of Japan. He began dating multiple women at the same time while he was working a job for a marketing company that sells shower products. He now stands accused of targeting thirty-five single women whom he met through his work with the shower product company.

The part-time worker tricked every one of his victims into thinking that his relationship with her was going to last for the rest of his life. He told each woman that he wanted to spend his life with them. 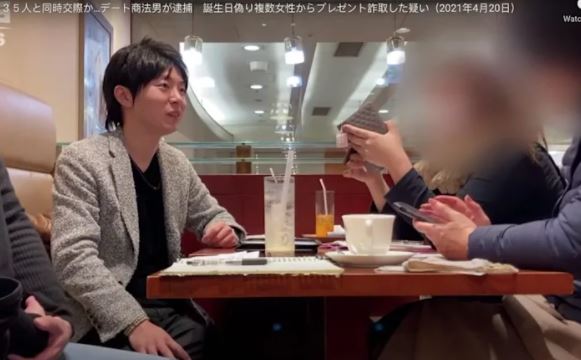 MBS News later ran a report on Miyagawa that showed him spending time with various women at different locations. Some of the images depicted the man with women at a park, and other times he would be at a restaurant with his mark.

Now that police have uncovered Miyagawa’s serial dating scheme. They are on the hunt for more potential victims. They know that he was targeting vulnerable single women who really wanted to find a husband – and that he was taking them for what they were worth by accumulating birthday gifts from as many victims as he could. This meant that he was spreading himself thin, which eventually let his victims get one step ahead of him. Now he must atone for his sins.

Online people criticized the man for his scheme. However, at least one person admired him for his ability to defraud so many women at the same time and keep up to speed with all of his schemes and lies.

“He’s an awful person, but I envy his time-management skills,” according to SoraNews24.

What do you think about this man’s plot to defraud dozens of women of their money?