Man Ignores Mom All Her Life, But When He Looks In Her Coffin, He Can’t Believe His Eyes 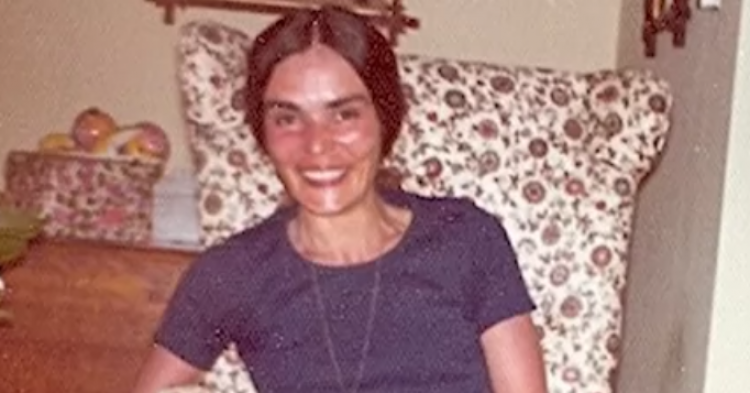 Ever since he was a young buck, Marc Mero loved sports. That’s why he decided to dedicate his life to athletics and become a professional wrestler. In addition to his time spent in the wrestling ring, Mero also worked as a former boxer. He grew up in a broken home when his parents decided to get divorced when he was just eight years old – and his mother ended up raising him and his two siblings in her Buffalo, New York home.

Mero was first introduced to sports through hockey and football. But he fell in love with athletics when he began dedicating his training to going after a career as a boxer. He managed to win four titles before he was hit with a punch that broke his nose and sidelined his boxing career before he was able to go pro.

After his boxing career came to a sudden end, he experimented with bodybuilding but later changed tack and turned his attention to professional wrestling. He went pro in 1990 and spent at least fifteen years wrestling people in the WCW as well as the then WWF (which is now WWE). He also wrestled for TNA before hanging up his belt in 2006 and retiring from the sport for good.

Although Mero was no longer in the spotlight, he still managed to touch the hearts of young athletes who looked up to him. In one instance, which was recorded on video, Mero spoke to students about his life – and how he always ignored his mother despite her best efforts to raise him right.

“My mom, she really empowered me to become special in sports. The greatest gift my mother ever gave me was [that] she believed in me.”

Despite his mother’s love, Mero found himself stuck on a self-destructive path.

“I’ve overdosed on three occasions where I should’ve passed, but I believed I was kept here for a reason.”

During his speech, which has been viewed millions of times, Mero explains that he was spending time in the wrong crowd.

“I hung out with losers. I became the biggest loser of them all because I gave up everything I dreamt about as a little boy because of who I chose to surround myself with.”  ‘

Later in life, while Mero was in Japan for a wrestling show, he received a call from someone who told him that his mother had died.

“I just threw the phone down. I ran out of my hotel room. I took the elevator to the lobby. When the doors opened up, I just ran out into the street.”

He flew back home for his mother’s funeral, but the entire time, he just expected her to wake up and step out of her coffin.

“Everything I am, everything I hoped to be, was because of you. You loved me so much. You gave me a life. You worked two jobs. You’re the only one that ever believed in me.”

After his mother died, Mero realized he had spent his life focused on the wrong things. As he looked at her in her coffin, he realized something.

“I learned what is truly important, and that is how precious this gift of life is, and how quickly it could be quickly taken away.”