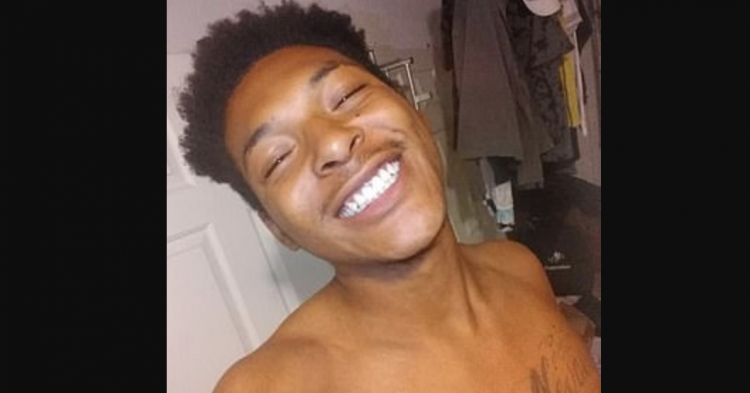 On February 9, 2021, Isaiah Cuspard assaulted his girlfriend at her home. Although he claims that she is the love of his life, he abused her so much that he was arrested. However, law enforcement officials in Phoenix, Arizona, let the violent man go, so he returned to her home the following day with a new plan to win back the heart of the mother of his two children.

This time, on February 10, he returned to the battered woman’s home so he could invite her on a date. She refused his advances, which upset him all the more. So, he assaulted her again. But he did not stop with striking her. This time, he threw the abused woman into the back of his car and drove away from the scene of the kidnapping at 100 miles per hour, according to witnesses who watched the victim get kidnapped.

Neighbors called the police. The Phoenix officers arrived at the street where Cuspard was driving to find that he had crashed his car. They arrested him, and he admitted that he had beaten the mother of his children. When he heard that she was not willing to go out on a date with him, he wanted to go on an early Valentine’s Day date with the mother of his children. He didn’t want to hear her refuse him. He lost his temper and refused to take no for an answer – so he kidnapped her. 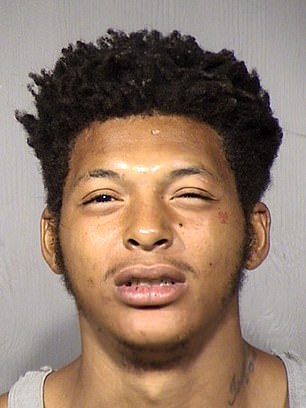 “Isaiah felt offended and was going to take her against all means,” the police report into his arrest reads, according to Fox 10 in Phoenix.

The victim’s mother told officers that Cuspard’s relationship had always been violent. When she saw that he had returned after his arrest for domestic violence, she warned him to stay out of the home. He ignored her request, barging in to kidnap the woman. 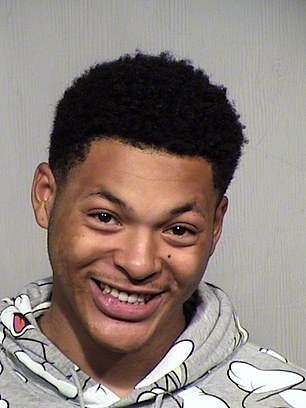 After beating the woman, kidnapping her, and risking her life during his reckless escape, Phoenix authorities set Cuspard’s bond at just $6,000. His next court date is scheduled for Thursday. 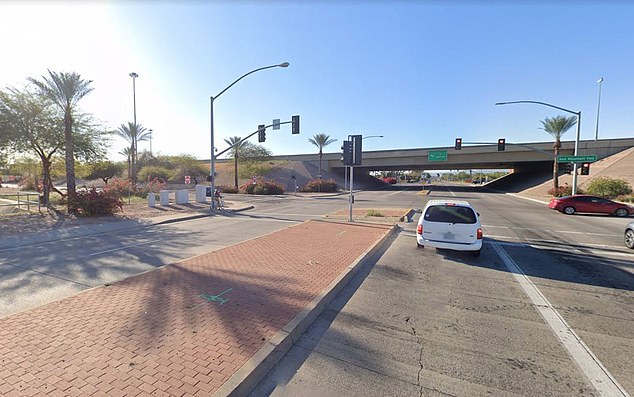 “Isaiah wanted to surprise [her] with a Valentine’s date, but [she] wanted no part of it. He said that she had told him no multiple times when he asked her to go with him. Isaiah said he felt offended and was going to take her against all means. Isaiah then decided that he needed to physically wrap his arms around her carry her to his car that he drove to the house in. Isaiah then forced [her] into the front passenger seat and drove off with her. As Isaiah drove away, they wrecked into the curb and set off the airbags in the vehicle. She sustained a cut to her left hand from the collision.” 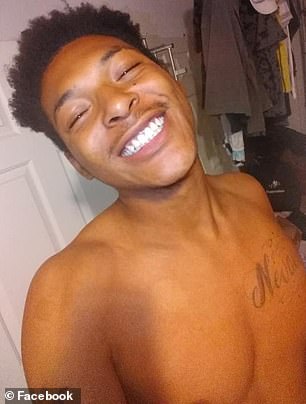 The victim also told her kidnapper that she feared she was going to die.

Although Cuspard is just twenty-years-old, he has had previous run-ins with the law. Previous arrests were for charges that included theft, assault, and resisting arrest. He has nine mugshots on record with the police officers in Phoenix.