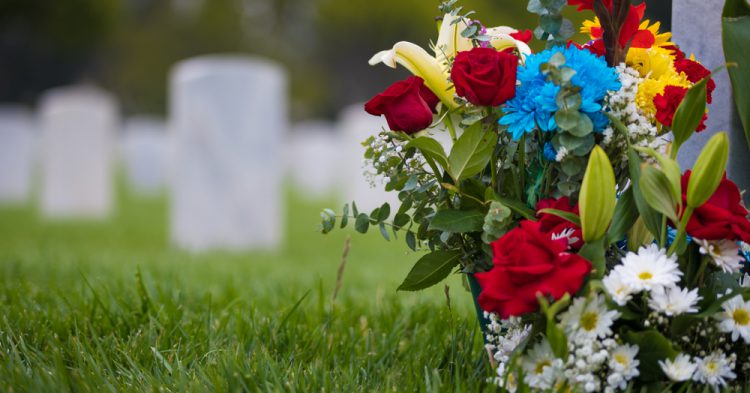 An Alabama man was arrested for littering after he left a wooden box of flowers at his fiancee’s gravesite. AS it turned out, 31-year-old Winchester Hagans could be facing a stiff legal penalty after creating a handmade box to leave at the gravesite of 26-year-old Hannah Ford, who died in a car crash in January 2021. She died in the crash one month after Hagans proposed marriage, and she was traveling back home after visiting a wedding venue when the fatal crash occurred.

Nevertheless, Ford’s father, a pastor, was outraged that Hagans would leave the handmade wooden box of flowers on his daughter’s grave. The box was handcrafted and detailed with flower designs. Inside, Hagans had filled the box with Ford’s favorite flowers because he wanted to honor her memory one year after her tragic death. However, Ford’s father did not see it that way and felt compelled to call the police to report Hagans to the authorities for littering at his daughter’s gravesite. 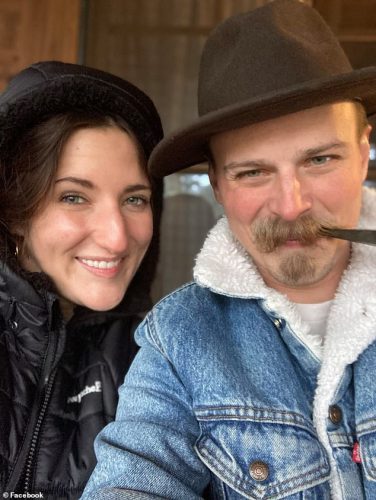 “Someone she knew keeps trashing them,” Hagans wrote on Instagram in July 2021. He confirmed that flowers had been removed at least four times, but that wasn’t enough to stop the man in love from showering his deceased fiancée with all the flowers he could fix up for her. “But each time he throws them away, I’ll plant more.” 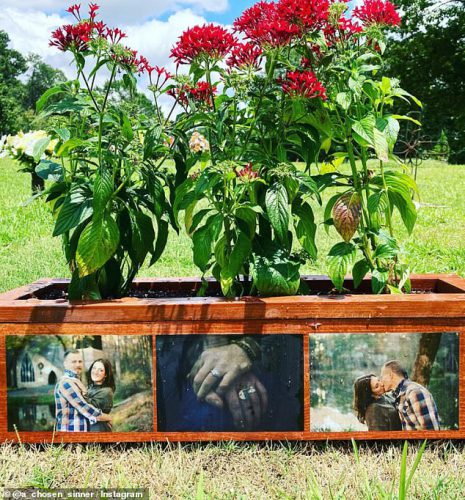 Hagans told WTVM, “I just want to be able to put flowers by my fiancée’s grave.” 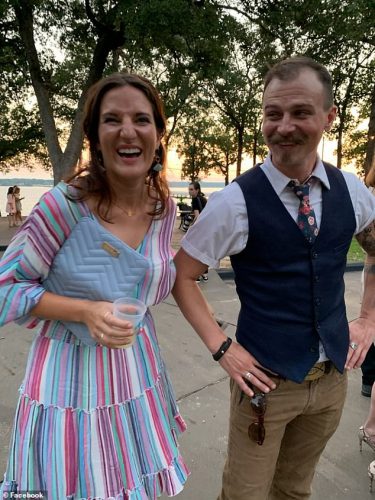 Before Hagans created the flower box, he talked to local officials about whether or not it was all right for him to do so. They told him that the box technically violated local laws but that they would allow him to plant it next to Ford’s grave, so long as no family members complained. Guess what? Ford’s father complained. 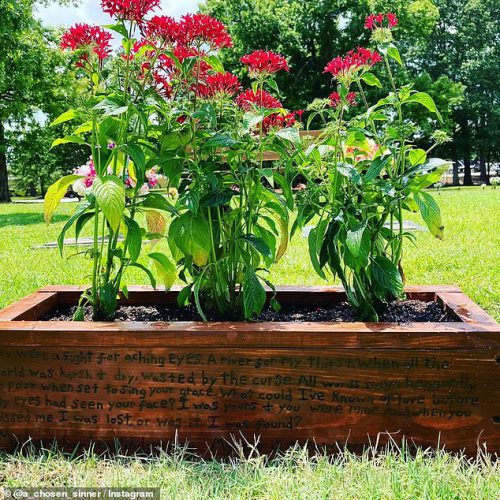 Hagans was pulled over by police in late January for having expired tags and was confronted about “littering” at his beloved’s gravesite.

“The officer came over and said, ‘Hey, Mr. Hagans can you step out of the car? There is a warrant for your arrest.’ I said, ‘No, that’s impossible, there’s no way.’ I really just thought it was going to be a clerical error,” Hagans told DailyMail.com on Friday. 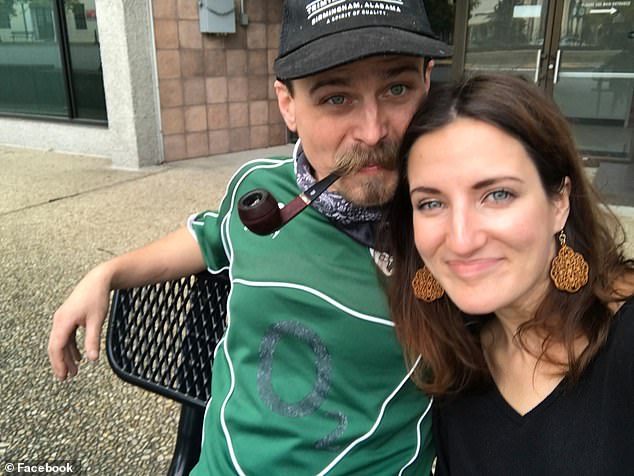 Hagans learned that Ford’s father, Tom Ford, called for an arrest warrant on January 4, 2022. Hagans never heard from Ford before his arrest and would have appreciated it if the man had talked to him instead of calling the cops to try and get him arrested.

Hagans has great memories of Hannah Ford and remembered that the last time he saw her, she was wearing pigtails and was giggling.

“Even though she is gone, I promised her I would never bring her cut flowers again. She was the love of my life, the person I wanted to spend the rest of my life with,” he said. 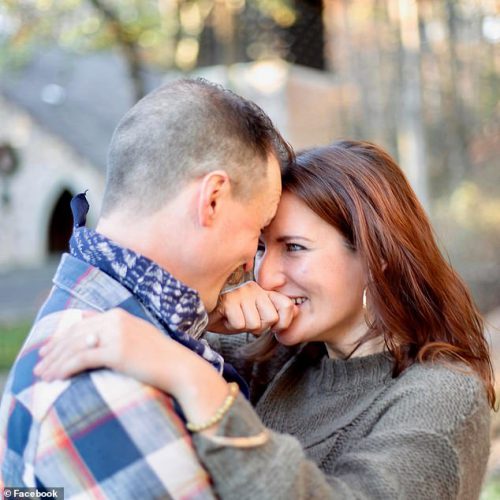 After Hannah’s car crash, Hagans turned to Instagram to talk about her death: “She was the best thing that ever happened to me.”

Do you think this grieving man should have been arrested for littering by putting flowers on his finance’s grave?