Man Tries To Rob A Young Woman, Had No Idea She’s An MMA Fighter 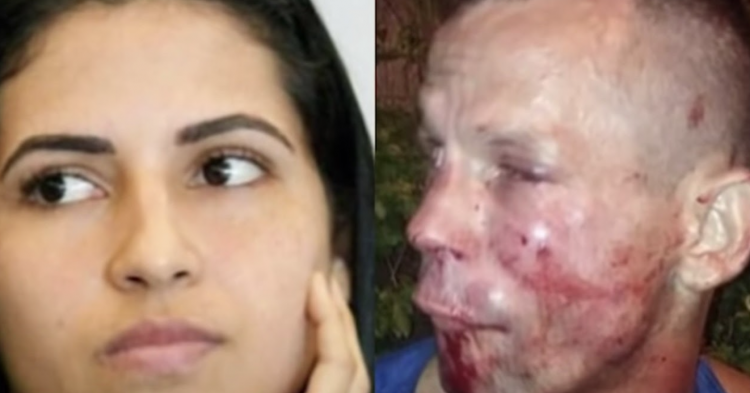 Over the weekend, Polyana Ivana found herself in a dangerous situation. A man approached her and took a seat next to her. Moments later, he demanded that she hand over her phone because he was robbing her. However, Ivana was not the easy target the man thought she was because she is a professional MMA fighter who knows how to deliver pain on a silver platter.

Ivana is a UFC fighter trying to climb the ranks and become an international sensation. So, when the robber tried to steal from her, she had plenty of tricks in her back pocket to use to stop him in his tracks. During a candid conversation with Fernanda Prates of MMA junkie, Ivana explained that she remained calm as the man tried to rob her – but then she taught him a lesson he would never forget. 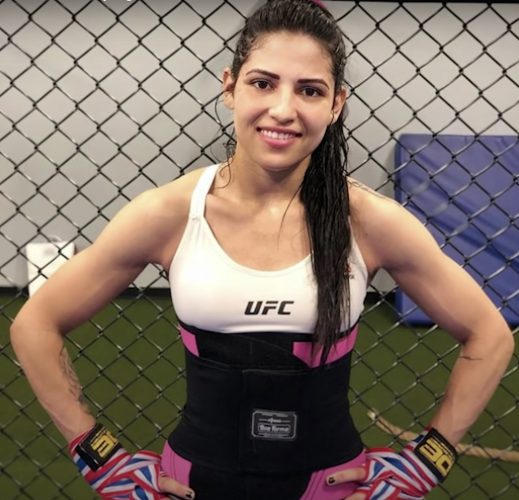 “When he saw I saw him, he sat next to me. He asked me the time, I said it, and I saw he wasn’t going to leave. So I already moved to put my cell phone in my waist. And then he said, ‘Give me the phone. Don’t try to react because I’m armed.’ Then he put his hand over [a gun], but I realized it was too soft,” she said.

“He was really close to me. So I thought, ‘If it’s a gun, he won’t have time to draw it.’ So I stood up. I threw two punches and a kick. He fell, then I caught him in a rear-naked choke. Then I sat him down in the same place we were before and said, ‘Now we’ll wait for the police,’” she added.

Ivana did not learn until later that the man was only pretending to carry a firearm. He had fashioned a cardboard cutout that was made to look like a gun. Ivana explained that this incident happened in Rio de Janeiro, Brazil, but was not the only time someone tried to take her phone from her. Previously, in Belem, Brazil, two men approached her and tried to rob her.

In the video below from The Fumble, you’ll hear how Ivana subdued the attempted robber and held him in a chokehold until the police arrived at the scene. 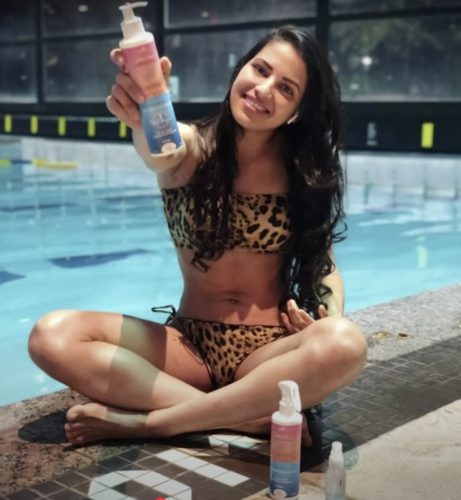 Hundreds of thousands of people viewed the report on The Fumble, and hundreds of people shared their thoughts and responses in the comments. Here’s what some people had to say about Ivana stopping the robber in his tracks.

“What is he gonna tell people in jail?”

“A real-life Wonder Woman, I wouldn’t mind having her as a bodyguard.”

“Not sure what he was thinking. Of course, she was calm. She trains all day, waiting for someone to try something stupid. Poor guy, you should have just gotten a job.”

“No lies, he really deserves that he should not even put his hands on a woman next time he will get a job.”

“She doesn’t need to be armed. She is a living weapon.”

What do you think about this incident in Brazil? Would you suspect her of being a fighter at first sight?