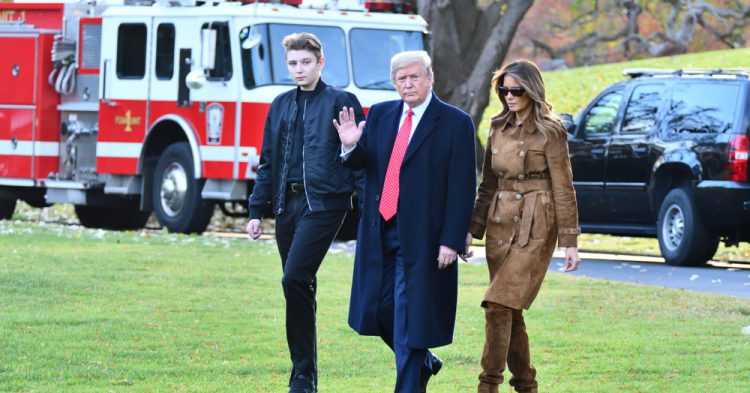 When Donald Trump won the 2016 presidential election, he found his position in life catapulted from reality television personality to the most important politician in the world. Every president since the start of the United States of America has been under intense scrutiny – and so have their families or lack thereof. Trump has five children with three different women, which has caused quite a bit of confusion among who should and should not be given special treatment – and now Trump’s youngest, Barron, has come under fire for the way he dealt with Father’s Day 2020.

The controversy regarding Barron has recently redoubled because Food Network host John Henson shared the following tweet about the teenage son of the president: “I hope Barron gets to spend today with whoever his dad is,” in lieu of Father’s Day. 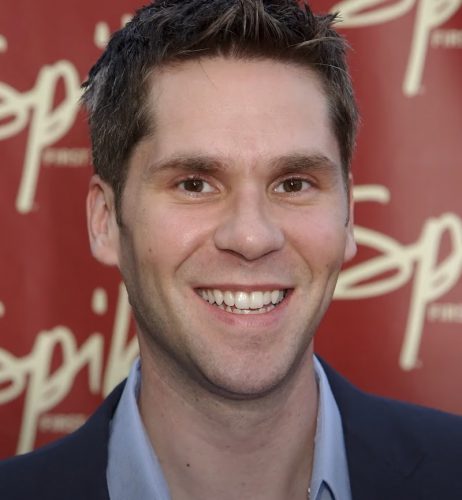 Henson has never been shy about being a Democrat. His tweets often attack President Trump. But when Melania’s spokesperson realized that the child son of the president was under attack, the spokesperson leaped into action to defend her employer’s name.

Melania’s spokeswoman, Stephanie Grisham, got to work protecting Melania’s good name – and the name of her son.

“Sadly we continue to see inappropriate and insensitive comments about the President’s son [Barron Trump].” 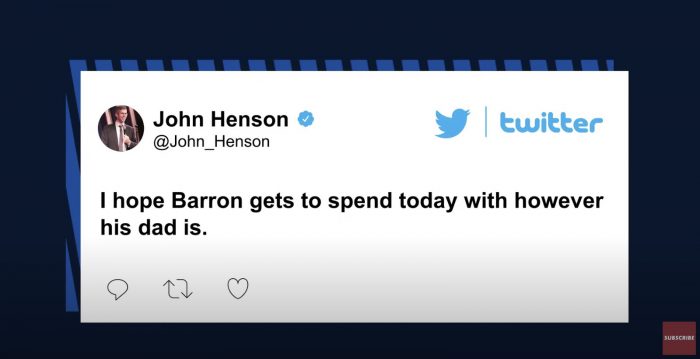 Henson followed up the tweet by explaining that he was just telling a joke. He also made it clear that he was not making fun of Barron but his father – at the son’s expense.

Barron has been the source of many rumors of the years. People have wondered if the boy had autism due to the different ways he interacted with fellow human beings. And it was also found out that Trump was sleeping with adult film star Stormy Daniels in the weeks following Barron’s birth. Instead of being by Melania’s side, he was with the adult film star whom his campaign paid off in 2016.

During Trump’s impeachment hearings in 2019, Stanford Law professor Pamela Karlan told the House Judiciary Committee: “The Constitution says there can be no titles of nobility, so while the president can name his son Barron, he can’t make him a baron.”

Melania has tried to defend the many criticisms of the son she shares with the president.

“A minor child deserves privacy and should be kept out of politics. Pamela Karlan, you should be ashamed of your very angry and obviously biased public pandering, and using a child to do it.”

After the first lady aimed her remarks at Karlan, the professor apologized for bringing the boy into the impeachment hearing.

On YouTube, the New York Post shared a video about how Henson made fun of Trump through way of his son, Barron. The following comments came in through viewers like you: 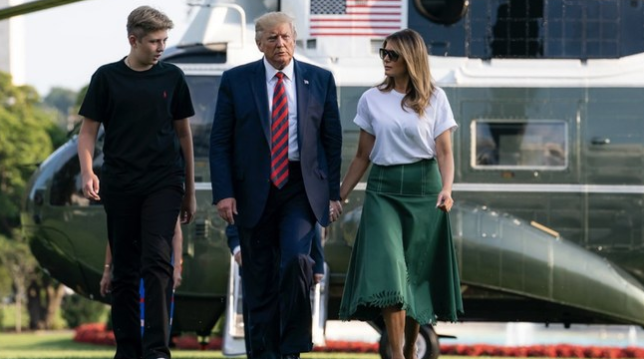 “Shame on you, John Henson. My family is no longer allowed to view any content you have to offer. Food Network is off-limits.”

“Barron is an innocent bystander and should be off-limits.  I hope this Food Network star is happy for setting his sights on a CHILD!”