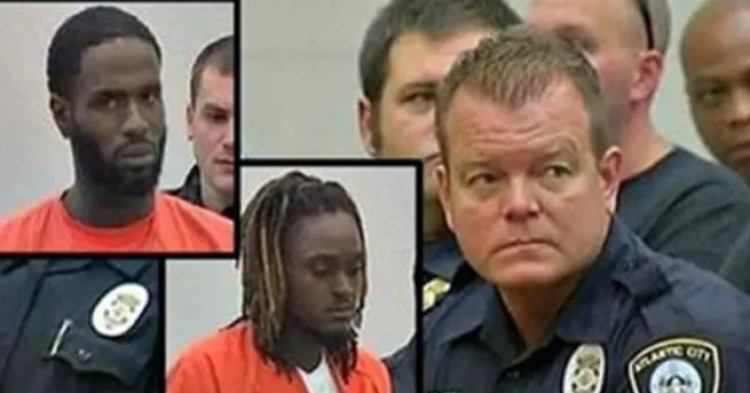 Two men suspected of being involved in a police shooting in Atlantic City, New Jersey, have learned what it means to get a dose of karma. The suspects were forced to appear in a courtroom to stand trial for shooting a police officer and leaving the cop paralyzed and struggling to survive on a ventilator. As they walked into the courtroom, they were met with a room filled with uniformed police officers who all wanted to express their sympathy and support for the man who was shot while serving his community.

“Our hearts are heavy at this hour, but our resolve to capture these suspects remains undeterred,” New Jersey PBA president Patrick Colligan said in a statement following the incident. “We ask for prayers for the officer, his family, and the Atlantic City Police Department.” 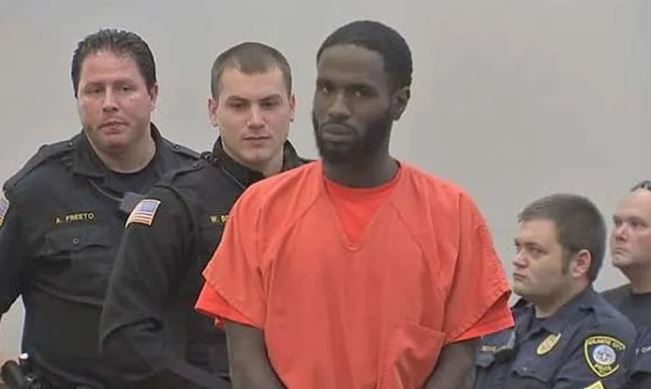 The robbery that turned violent occurred outside of Caesars casino in Atlantic City. Two officers arrived on the scene after it was reported three men tried to commit robbery of the highly guarded building. The result was a shootout that turned extremely violent and fatal for 25-year-old suspect Jerome Damon, who was killed by the cops.

Suspects Demetrius Cross, and Martel Chisolm were arrested and taken to jail for their involvement in the robbery and shootout with the police. When their time came to appear in court, they had to face off with dozens of police officers in uniform who wanted them to suffer for what they did to their brother in blue. 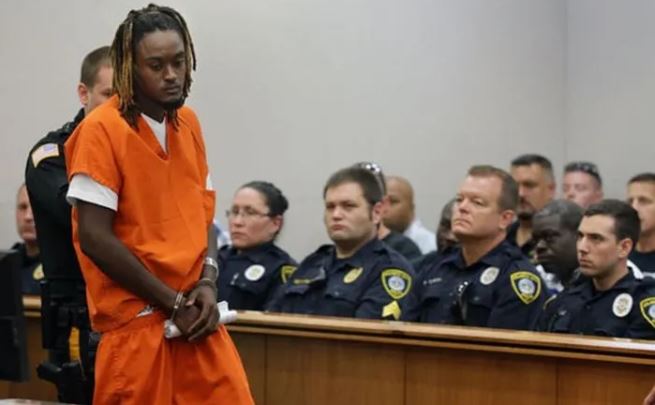 Officer Jostle Vadell, 29, was injured in the shootout and was rushed to the hospital. Fortunately, he was soon in stable condition – but not before he was forced to breathe through a ventilator. His wife shared an update on his condition on Facebook.

“Update on Josh… he is doing amazing!!! They took him off the ventilator this morning; he is responding with small words, able to sit supported in a chair, and now having some movement on his left side,” she wrote. “He is improving every day, and I believe it is from all of the love and support you all bring to our family. Sorry, I can not respond to you all individually, but I see you all care, and I am telling Josh how much he is loved.”

During the courtroom appearance of Cross and Chisolm, the judge was proud that so many officers showed up to give the pair of suspects their daily dose of karma. By having so many cops face them down, the suspects were quaking in their boots.

“These two are a menace to society. They should never be released back into the community. Senseless,” one commenter wrote on Facebook.

“Great to see that the men and women in blue are showing support for each other,” another added.

What do you think about this double dose of karma for these two suspected armed robbers?