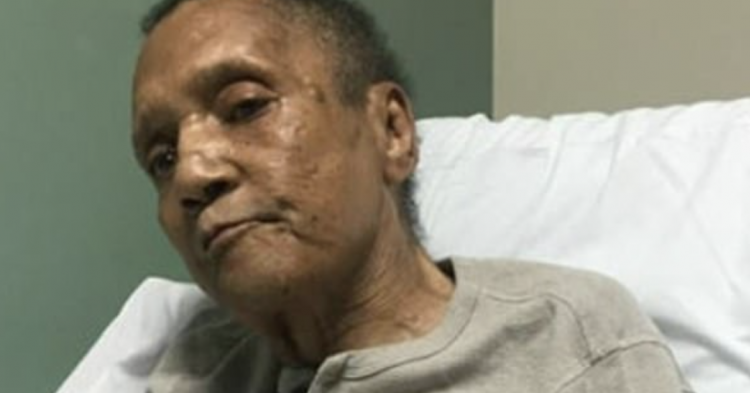 In Atlanta, a bedridden military veteran was ignored. As a result, the 74-year-old veteran of the United States Air Force was eaten alive at his Georgia long-term care facility by two waves of fire ants in the days before his death. When veteran Joel Marrable did pass away, coroners found his corpse riddled with more than one hundred bite marks from fire ants because the staff at the VA’s Eagles’ Nest Community Living Center in Atlanta had not carefully looked after him.

Now, Marrable’s surviving family members have filed a wrongful death lawsuit against the VA facility. The family claims that officials from the VA and Orkin and its parent company Rollins Inc., “failed to respond appropriately or reasonably to the fire ant infestation in Mr. Marrable’s room.” 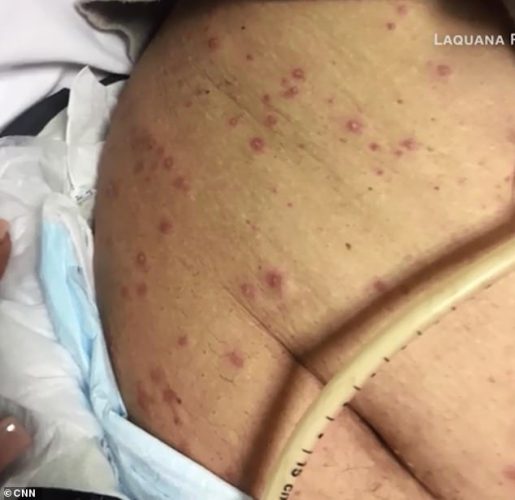 When the ants entered his room and began devouring his flesh, Marrable was already bedridden from his cancer diagnosis. The staff at the facility bathed him following the first wave of fire ant attacks. Then they moved him into another room for three days before bringing him back to the first room, where he was subsequently attacked by the ants all over again.

The veteran was “bitten over one hundred times despite” even though the facility was “aware of prior ant infestation issues at Eagle Nest CLC, the ineffectiveness of prior investigative efforts into the origins of the infestations, the failure of prior treatment or remediation efforts, the improper and inadequate use of certain chemicals, inadequate training and the risks, hazards and foreseeable harm from fire ant bites to patients, including Mr. Marrable,” the lawsuit stated.

Marrable was survived by his children, Laquna Ross, Jamal Ratchford, and Raquel Reed. They are seeking $10 million each in compensation for the horrific treatment the VA facility in Atlanta put their patriarch through. 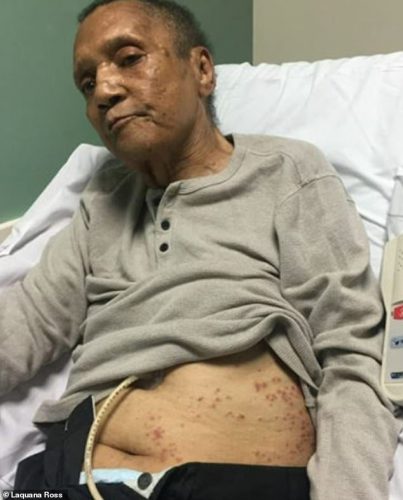 The heroic veteran served in the Air Force from December 1962 until the day of his honorable discharge in July 1968.

Even though the Eagles Nest facility knew about the fire ant infestation and “multiple” residents had been bitten by the bugs, the facility did not take proper action to get rid of the ants.

After Marable was first attacked by the ants, VA staff washed him off and moved him to a new room for a few days before bringing him back to the scene of the attack. There he “was again attacked by another wave of fire ants, which again crawled across his room, into his bed and over and across his body, where again he was bitten dozens and dozens of times.”

The fire ant attacks might have led to his death.

“The ant bite attack significantly weakened Mr. Marrable’s resolve and caused extreme pain, suffering, discomfort, and anxiety. The second wave of fire ants that bit Mr. Marrable again over his arms, legs, trunk, and groin proved too much for his weakened body and spirit to bear. Due to the effects of over a hundred insidious fire ant bites on his already cancer-weakened body, Mr. Marrable passed away prematurely on September 7, 2019.”

Do you think officials should be punished for mistreating this veteran before his death?