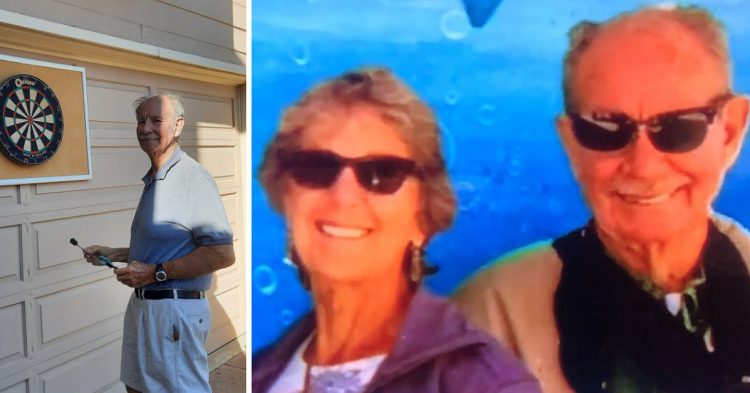 An elderly couple has been making the most of their retirement for years. As part of their tradition of merrymaking, Ian Hirschsohn, 78, and Kathy Harvey, 73, had traveled to Mexico to visit a home that Ian had been leasing for twenty-five years. The couple took a trip to the home near El Socorrito in Mexico when suddenly, family and friends stopped hearing from Ian and Kathy.

Because the couple was familiar with the home and the surrounding area, family and friends hardly thought about it when the pair went off on a trip to Mexico. But when people back home stopped hearing from the couple, they grew worried and reported the couple missing. 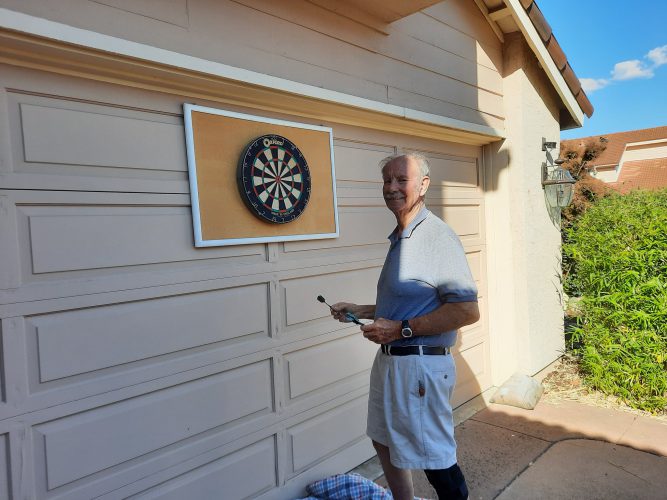 On September 2, 2020, Chip Setzer tweeted the United States Embassy in Mexico that “my father in law Ian Hirschsohn and his girlfriend, Kathy Harvey, are missing in Baja. (They were) last seen in San Quintín on Saturday and due back in San Diego on 8/31. Please help. He’s driving a mid-90’s Dark Green Toyota Land Cruiser.”

Ian and his family had experienced tragedy in recent years. His kids had lost their biological mother a few years ago. And that’s how Ian started dating Kathy.

After news got out that Ian and Kathy were missing, Mexican authorities arrived at their house to find it ransacked. They figured that a burglar had broken in, and something had gone horribly wrong. That’s when they looked around the property and found the couple at the bottom of the well.

Kathy’s son was horrified that his mother was murdered in Mexico. He spoke to PEOPLE magazine about how his mother was “really enjoying retirement” and had a busy life filled with friendship and love.

“She loved walking and traveling,” Kathy’s son said. “She had a huge bucket list of where she wanted to go.”

Although authorities have arrested a suspect, they have not published many details about the case. However, it is pretty clear that some type of foul play occurred since both victims were found at the bottom of the well.

One person tweeted on September 9 that “The bodies of a retired CA couple who vanished in Mexico last month have been found at the bottom of a well. Hirschsohn, a former aerospace engineer & Princeton grad, and Harvey, who had worked as a physical therapist, were supposed to return to California three days later. Ian Hirschsohn, 78, and Kathy Harvey, 73, both of San Diego, had been staying at his second home near El Socorrito in the western Mexican state of Baja California when they were last heard from August 28.”

On September 2, Chip wrote, “Update – still no sign from Dad or Kathy. Filed missing people reports with the @SanDiegoPD @ConsuladoUSATJ and no confirmation that he has come across the border at all. Ian takes a suite of medications for a 78 man, so each day, this gets worse.”

Then a few days later, on September 8, he added, “Update – it’s being reported that my father in law Ian and his girlfriend Kathy have been located. This didn’t end well. I’ll make a new posting about my thoughts, but I’ll leave this for everyone. Hug your loved ones today, you just never know.”