Model Uploads A Photo From Her Bedroom, But Fans Notice Something Deadly

In an effort to grow her followership on Instagram, Hannah Perera uploaded a photo of her redesigned bedside table. However, the young model terrified her 321,000 fans on the social media platform this past Tuesday because they noticed something deadly that she simply overlooked. The young model decided to cover her bedside table with construction foam to make it appear like a “cloud” in an effort to jump on the bandwagon of an interior design trend that has taken the internet by storm.

However, the young model’s fans were shocked that she put her life in jeopardy. They were quick to point out her potentially deadly mistake and tried to save her life by sharing warning after warning on the social media platform of the model’s choosing. 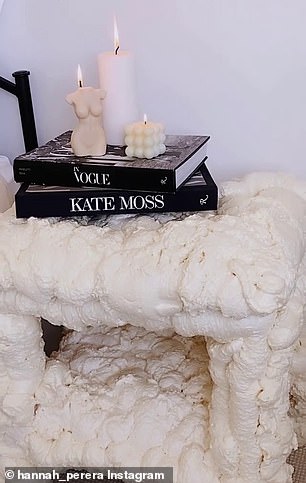 “Had so much fun working on my little DIY project over the past couple of days,” she wrote in the caption of the controversial pictured. “I think I may edit it a bit still, though, but for now, it’s looking pretty good next to my bed.”

Some people applauded the 24-year-old model’s creativity. However, the astute viewer noticed that she had accidentally put her life on the line because the material she chose to use to make her cloud table increased her risk of developing cancer. Although she had placed lighted candles right next to it, the cancer-causing material was as deadly as it ever was. 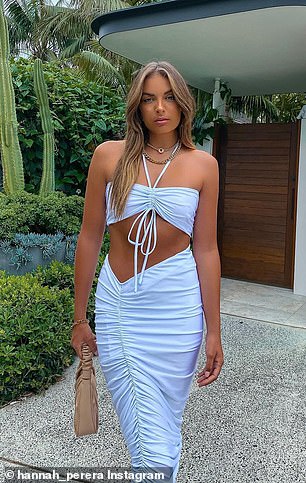 “You know it’s carcinogenic, right?” wrote an electrician. As a die-hard fan of the young model, he wanted to make sure she was around for a very long time so he could keep viewing her images on social media. The construction foam worried him and compelled him to come forward and issue the dire warning about its cancer-causing abilities.

Instead of seeing the electrician’s side of things, Perera seemed to be annoyed by his concern. She snapped back in a comment, “So is pretty much everything on this planet.”

Formaldehyde has been linked to cancer. The chemical naturally occurs and is created out of carbon, oxygen, and hydrogen. Foam filler is one common household item that includes formaldehyde. If the product is consumed, it can prove deadly. 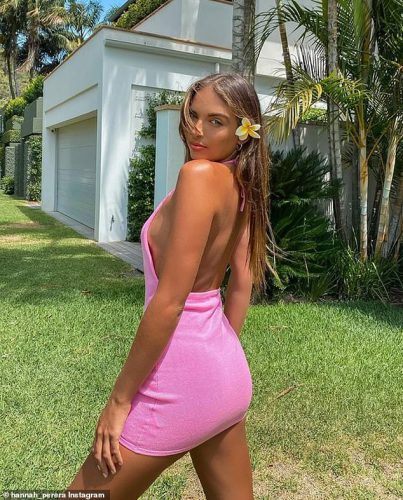 types of cancers over the long haul.

Although the model rebuffed the electrician’s warning, he urged her to be very careful with “that stuff” as it can be dangerous. 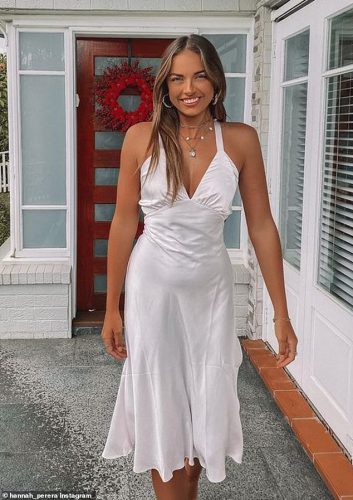 “I’m an electrician, and we use maximum personal protective equipment [PPE], or we try not to use at all. Just giving you a heads up, that’s all,” he wrote about the material she used to create her cloud table.

Eventually, she thanked the man and told him that the next time she used the material, she would “be using a face mask for sure, not just gloves.”