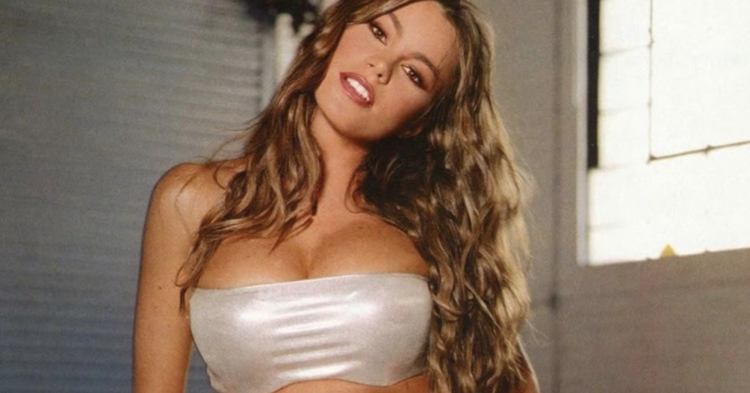 Sofia Vergara may be 48-years-old, but fans know that she still looks smoking hot. Now, the Modern Family star has set fans’ pulses racing after posting a series of throwback bikini photos from her modeling days in the 1990s. Although it has been more than twenty years since Vergara posed in the skimpy bikini for the camera, she looks much like she does today all those years later.

The images in this photoshoot were taken in Miami, Florida. After Vergara shared the throwback bikini photos, fans were foaming at the mouth with adoration for the pictures. Vergara is wearing a skimpy bikini top that barely holds her bust in place. Her cleavage is on full display, and her toned abdominal and slim arms are exposed to the camera. 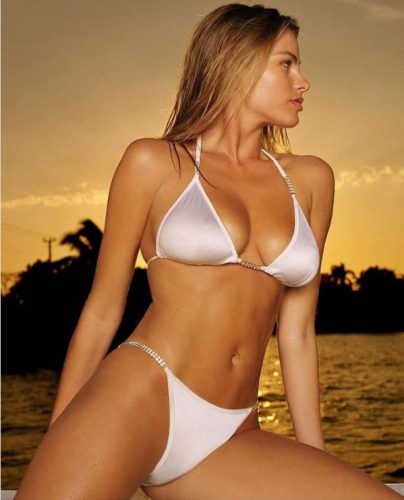 Vergara posted the throwback photos in November and September 2020. The September photos received more than half a million likes in a matter of days. The images that she shared in November – the hot ones from Miami in the 1990s – garnered more than 912,000 Likes at the time of this writing. Now, they’re gaining attention again as Vergara prepares for her career after finishing the final seas of Modern Family last year.

Although Vergara may be much younger in these revealing photos, she still has her same iconic smile and charming good looks. Her hair is also on point in the pictures and is shown flowing with the wind as she moves about a sportscar in the background. 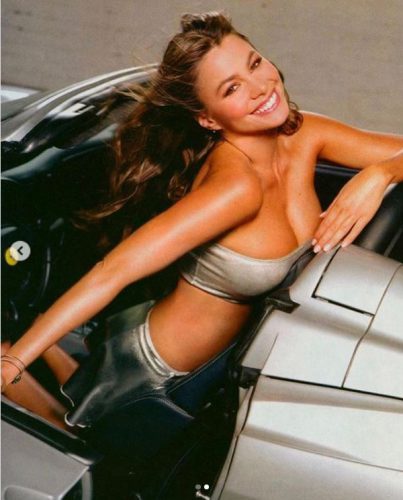 Thousands of fans shared comments on Vergara’s smoking hot pictures. The following is a selection of what people wrote to the star to let her know that they enjoyed her throwback bikini pics.

“When you’re legendary, you shine no matter what.”

“OH! I wondered what happened to the pieces of my son’s birthday balloon after it popped.” 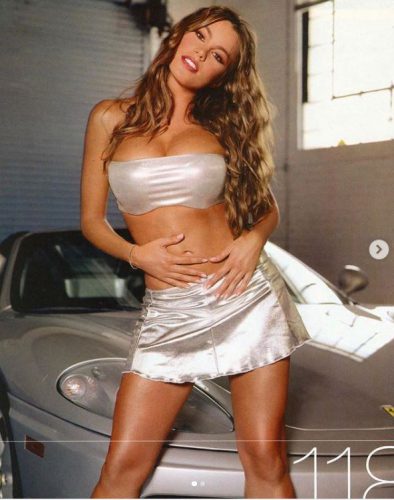 During an interview with the Independent, Vergara confessed that her life had been a dream come true. She got her first break when she was seventeen and participated in a Pepsi commercial.

“It’s fun, it’s all part of this adventure I have been lucky to be living since I hit Modern Family and was able to do all the other things I always wanted to do in my career: endorsements and creating a perfume, a furniture line, a clothing line, all the businesses I always had in my mind and why I wanted to be in the entertainment business even though I never thought I could act,” said Vergara.

Vergara is co-starring in Hot Pursuit with Reese Witherspoon. She has admitted it has been a wonderful experience working with other women.

“There were no catfights or anything, and it was nice working with other women,” she said.

What are your reactions to Sofia Vergara’s throwback bikini pictures from the 1990s and 2000s?