There is no job in this world that is harder than being a mother. Not only do caretakers have to feed the children, change their diapers, put them down for naps, and give them nearly constant access to their breastmilk, if mom decides to breastfeed. Laurie Jade Woodruff was doing the best she could as a new mom, but when she fell asleep while breastfeeding her two-month-old baby boy, she woke up to find the infant dead.

Now Woodruff, who is from Derbyshire, UK, and thirty-years-old, has come forward to share her story with the world. The tragedy happened when she fell asleep on February 27, 2015, while breastfeeding her son Arthur in her bed. Although it had been a struggle to breastfeed Arthur for the first two months of his life, she kept persevering and doing as much as she can because she put her son’s needs before her own. 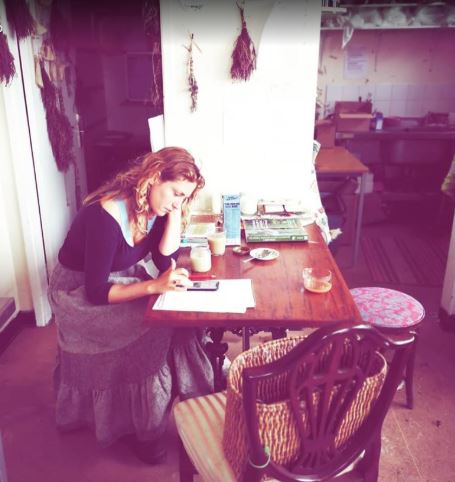 After coming into the world via an emergency C-section on January 6, it was “love at first sight” as soon as Woodruff laid her eyes on her beloved son. She was willing to do anything to sacrifice anything to make her son live the best life possible. But since she fell asleep while breastfeeding him, he died. The doctors told her he passed away from SIDS – Sudden Infant Death Syndrome – but Woodruff blamed herself for the boy’s death for over a year.

She eventually learned to heal her emotional wounds by accepting that his death “happened for a reason.” Although she cannot change the past, she has put the tragedy into perspective and used it to enhance her career as a psychic, astrologer, and psychotherapist.

What makes matters even worse, Woodruff has another child, Henry, 2, who has had to deal with the loss of the sibling and his mother’s suffering. 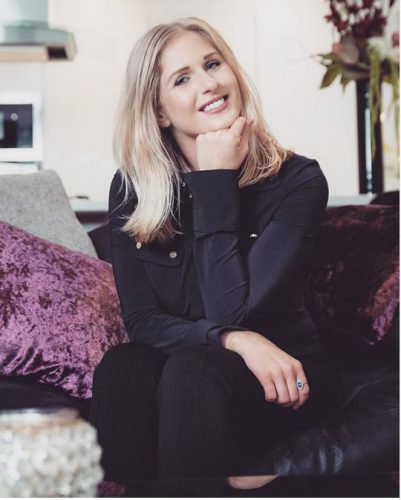 Woodruff said she “was overwhelmed with love. It really was love at first sight.”

While meeting baby Arthur at the hospital in Sheffield, she knew that Arthur was the love of her life.

“I just couldn’t believe how beautiful he was. He was perfect in all ways. I’d always struggled emotionally in life, and now I had this beautiful little person to care for, which just gave me so much meaning and purpose in life. It was just what I needed.”

She added, “I loved being a mum, and when I first saw him smile, I was overwhelmed with joy. I just couldn’t believe it. Most days, I would just stare at him and look at how beautiful he was.” 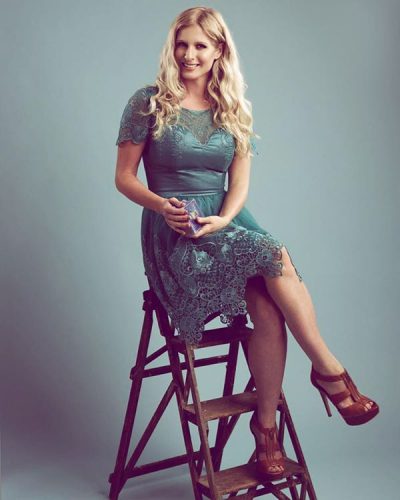 Now Woodruff wants other moms to know that they should not feel pressured into breastfeeding. However, many new moms have to deal with that pressure. Family pushes them to breastfeed because it is supposed to be the healthiest way.

“We bed-shared, and I was breastfeeding him when I fell asleep holding him upright in my arms,” she said. “It just felt right having him close by. He would never settle in his own bed. He just wanted to be held all the time.”

What do you think about her warning to new moms?