Mom Gets Criticized For Having 21 Babies In A Year 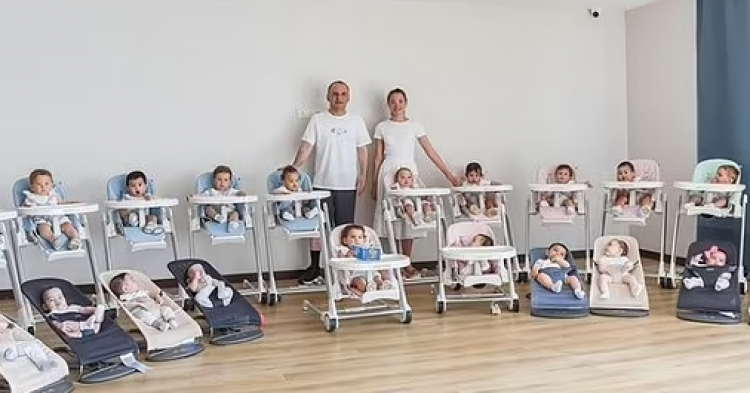 It is not uncommon for some women to want big families. But 24-year-old Kristina Ozturk, originally from Moscow, Russia, wants to have 105 biological kids. Ever since tying the knot to millionaire husband, 57-year-old Galip Ozturk, she has single-mindedly sought to grow the size of her family. Now, the couple has welcomed 21 surrogate babies into their family after paying just under $200,000 to surrogate moms from March 2020 to July 2021.

Although Ozturk spends tens of thousands of dollars every year on hiring the help of sixteen nannies, she insists that she is a hands-on mother. Her husband, the wealthy hotel owner, seems supportive of Ozturk’s desire to have 105 biological children. The pair met while on vacation in the coastal town of Batumi in Georgia, in eastern Europe. 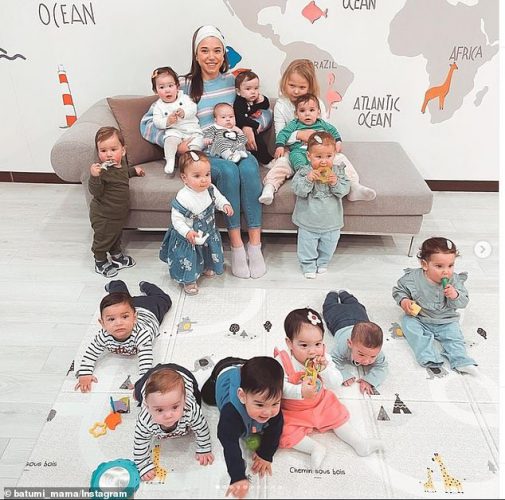 So far, the couple has spent $96,000 on nannies to support their massive family. They currently have twenty-one children at home and are an extremely large family.

Ozturk, who also has a six-year-old daughter, Vika, from a previous relationship, boasts that her family is just getting started. She spoke to Fabulous about her growing family and her desire for more children in the future. 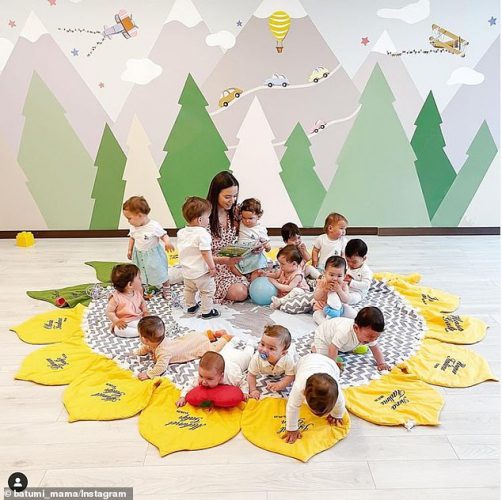 “I’m with the kids all the time, doing all the things that mums normally do.”

Ozturk and her husband live in a three-story mansion. They decided to use surrogates to have children because they could get many children very quickly. Instead of having to wait for Ozturk to gestate the babies and give birth herself, they relied on other women to do the work for them so they could rapidly increase their family size and be able to be fully present when the time came to care for all the little ones. 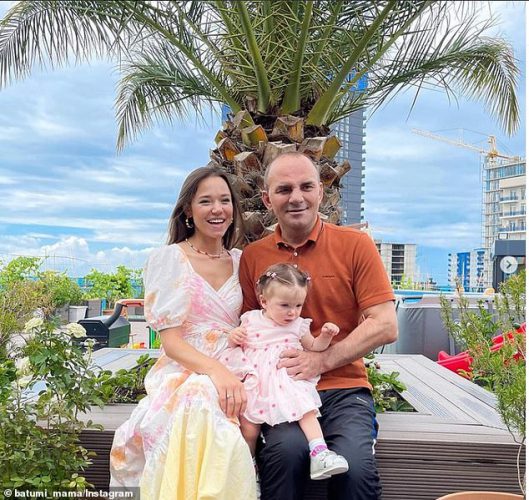 The couple’s first child was born on March 10, 2020, and was named Mustafa. Their twenty-first child together, Judy, is just three months old.

Mom’s routine is grueling. While speaking to the publication, she said: “I can tell you one thing – my days are never boring. Each day is different, from planning staff schedules to shopping for my family.” 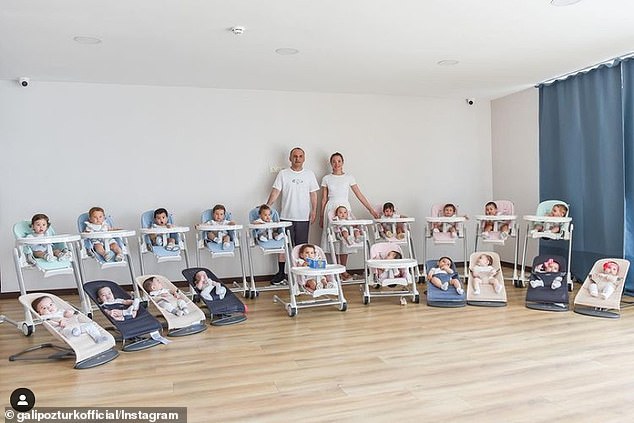 Ozturk said that her family is “just getting started,” and she plans to have more kids in the future. She also said that even though her days are grueling, they are never boring because each day brings something different.

The day-to-day expenses for the family are extraordinary. They spend about $5,500 every week on baby supplies like diapers, wipes, and baby formula. Mom said she purchases 20 large boxes of diapers and 53 packs of baby formula every week to sustain her large family. She also documents her life on Instagram, where she has 162,000 followers, who are all eager to see what the young Russian mother gets up to next. 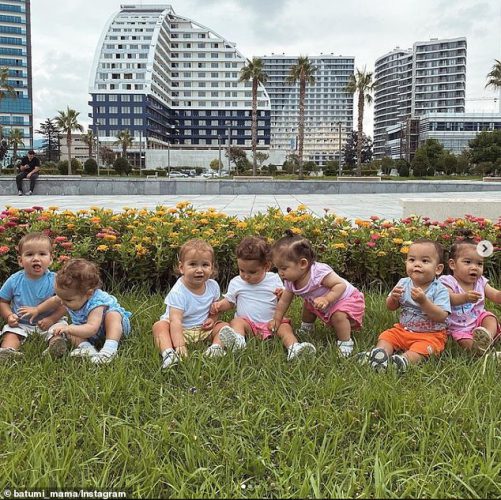 Because they employ sixteen nannies to support their massive family, social media users were curious about whether a nanny has to work with a specific child or not.

“No, there are no bindings. During the day – of course, a specific one is responsible for a specific child. But during the week, the nannies change.” 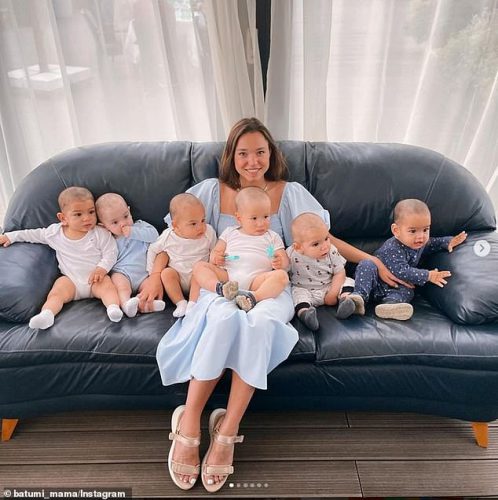 Even with so many children, Ozturk insists she and her husband “have a special bond with every child. I wish every parent to be able to spend all their time with their children because this is the most important thing in life.”