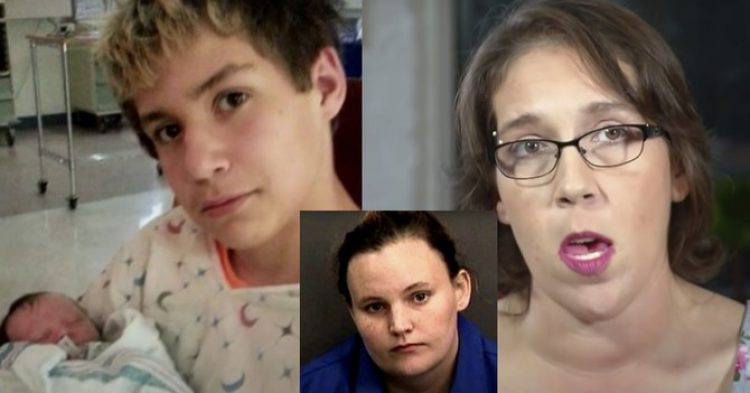 When a family in Florida desperately needed some child care support, they interviewed a series of nannies and landed on the perfect candidate. However, it was not long after the nanny came to work for the family and care for the family’s eleven-year-old boy, that she became pregnant. After her pregnancy, the nanny abandoned the family to give birth to the baby boy – which she later revealed was fathered by the 11-year-old boy she was supposed to be caring for the entire time.

After learning that the 28-year-old nanny Marissa Mowry sexually-assaulted her 11-year-old boy until he impregnated her, the mother who hired the nanny was sick to her stomach. The evidence was irrefutable, so the nanny was charged and convicted for sexually assaulting the minor. And the judge gave her twenty-years behind bars. 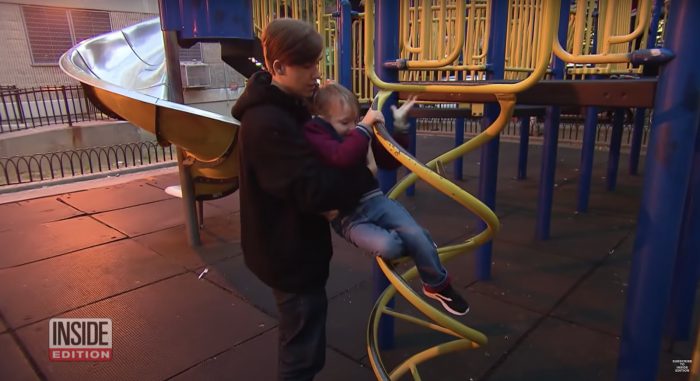 The victim of the abuse – and the father of the child – was eleven-year-old Chris McBride. The baby was born in 2014.

After the assault was discovered and Chris was given counseling, he told Inside Edition about how Mowry groomed him for repeated assault.

He said, “It was a game called ‘are you nervous,’ and the object of that game was she’d place her hands somewhere on my body, and I’d say if I was nervous or not and things escalated from there.”

Mowry began assaulting the child when she was twenty-two years old. Since she was a live-in nanny, she had easy access to her victim, so she abused him almost every night.

After the abuses kept happening, Mowry groomed Chris to lie about what was happening. She told him, “you have to lie, or else I’m gonna have to go away.”

When Mowry whispered Chris the secret that she was going to have his baby, he did not know what to think. It was terrifying for the little boy.

“I was a little bit freaked because I was confused.”

Although Chris knew the truth about the baby’s paternity, Mowry, who was still working as the live-in nanny with the Florida family, lied to her employers and said that the baby belonged to another man.

Eventually, Chris, still a child at the time, broke and told his mother everything about what happened.

At this point, Chris’s mother, Nadene Campbell, decided a DNA test was in order. The test results proved that Chris impregnated his live-in nanny when he was a child.

“When the results came back, I went and threw up,” Campbell said.

Mowry was charged with multiple counts of sexual battery. And while the perpetrator was caught, Chris’s mother felt terrible since she was the one who interviewed and hired Mowry.

Campbell admitted that she felt “like a failure,” asking, “how did I let this woman manipulate my family and me in such a way that she could do this, and I was blind to it?”

Bentley, the boy, born as a result of the rape who is now five-years-old, lives with Chris and says that he is “the best daddy!”