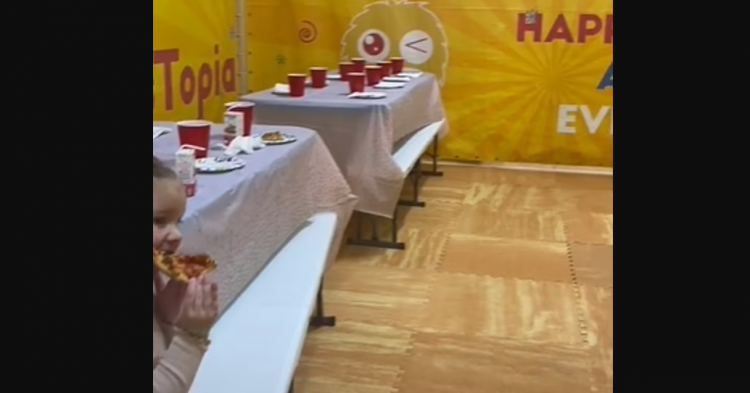 A Salt Lake City, Utah mom named Breanna Strong, 27, was shocked beyond measure when no other children showed up for her three-year-old child’s birthday party. Although she had given parents ample notice and even handed out invitations to the gathering, no one showed up because they didn’t want to bother spending time celebrating the third birthday of Strong’s daughter.

Strong blamed the “careless” parents she invited to the party for standing them up without any explanation. She didn’t receive messages from her parents letting her know that they weren’t going to be able to make the party after all. Instead, people simply did not show up for the date at the venue and allowed the mother and her daughter to feel neglected and unloved. 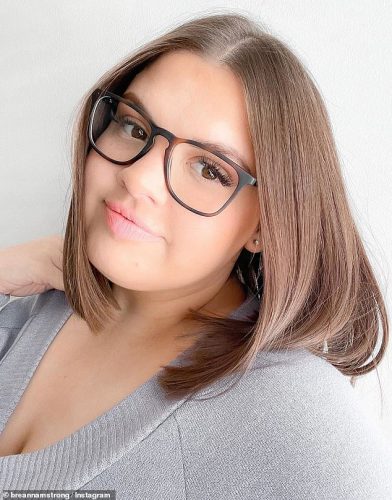 Breanna Strong is a mother of three and has gained a lot of attention on the Chinese-owned social media platform TikTok, which may be harvesting American user data on behalf of the Chinese government. She explained in a video that zero people showed up to her daughter Avery’s third birthday party despite twenty-seven people being invited to the event and RSVPing with “Yes.” 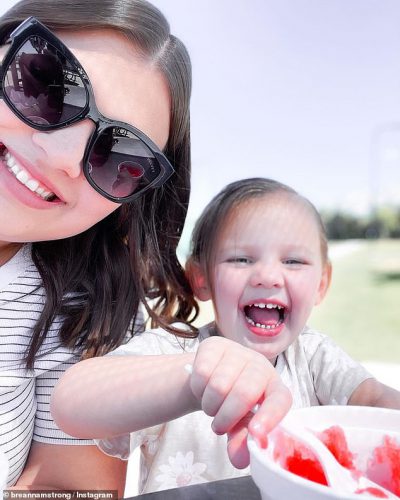 Strong said her daughter was “completely devastated” that no one showed up. She had to eat cake and pizza alone and didn’t get to play with any of her friends. 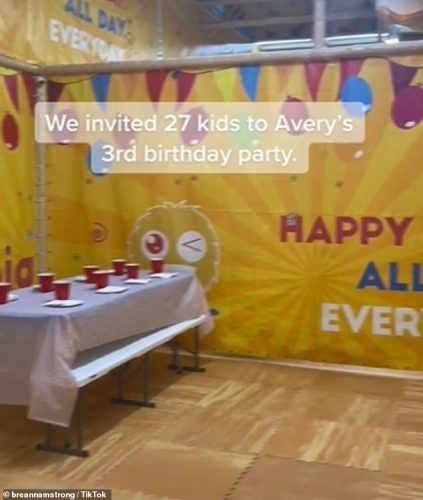 “I created my own invitation and sent it to multiple friends, with responses of, ‘We will be there,’ ‘Can’t wait, the kids will be so excited,’ etc.,” she recalled to DailyMail.com. “I even created a Facebook event. I invited 13 different families, with 27 children amongst them all. The day before her birthday party there were seven families who had RSVP’d saying they were coming. I was accounting for 13 kids to come.”

Although Strong did everything right to make sure people remembered her daughter’s third birthday party, no one showed up on the day of the event. That was a total slap in the face for both mom and daughter. Mom had spent money paying for the party and three-year-old Avery had been looking forward to partying with her friends and acquaintances. 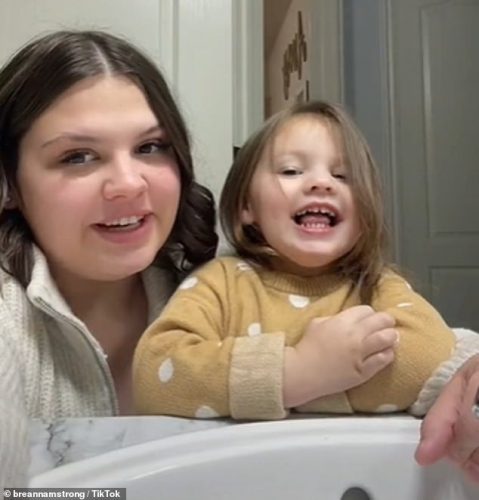 On the morning of the party, three families changed their RSVP to “not going.” Nevertheless, Strong dressed Avery at her best and drove her to Kidstopia. When she arrived to find no one there, she texted the parents who had RSVPed “Yes.”

“Fifteen more minutes passed and I knew they weren’t coming,” the concerned mother said. “I was completely devastated watching my daughter sit alone while eating her pizza. We didn’t even cut her cake. It broke my heart.” 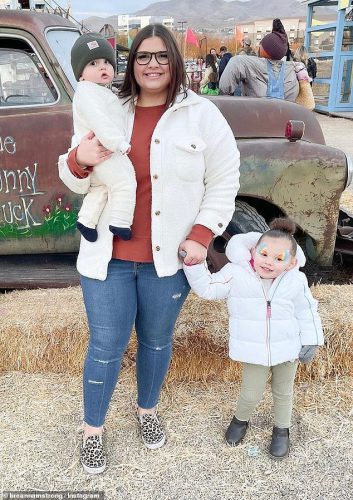 “I know my daughter didn’t know the difference,” she explained. “She still got everything she wanted.”

Although no one came to the party, Strong still had to pay full price. Fortunately, Kidstopia felt pity for Strong and her daughter, so they allowed her to pay for the smallest package for $200 instead of the larger package that she had booked. 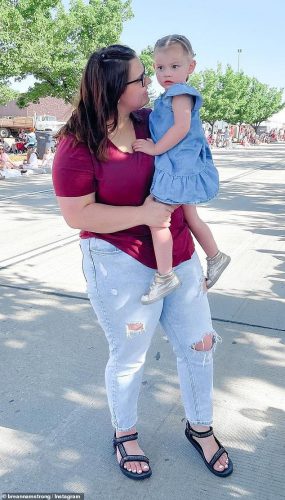 “It was very careless of the parents who were invited. I sent texts, posted about the event on Facebook several times, and even made a post on Instagram about how excited Avery was about her party tomorrow. It’s a lot of time, effort, and money to set up special events for anything. RSVPs are not what they use to be. I also feel like parties have unfortunately died out during COVID. I’m still disappointed in what happened but I know there is always next year.”