Mom Is Furious After Finding Out What Her Sister Is Doing With All Her Hand-Me-Downs : AWM 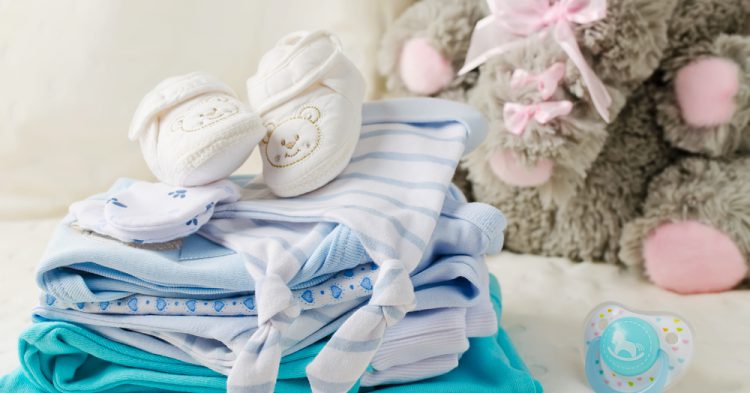 When babies and toddlers grow out of their clothes, it is common practice to give those items to other parents who might use them. These hand-me-downs are put to good use because babies sometimes only wear items a handful of times before outgrowing them. However, one mother, who wrote her complaint anonymously, has come forward to articulate how she discovered that her sister was committing a serious hand-me-down “sin” behind her back – and hopes people online side with her.

After the mother gave her sister clothes for her little one, she was shocked to learn that the sister was turning around and selling the items online for profit. While the mom intended for her sister to use the clothes for her little baby, she was utterly taken aback that the sister was selling them, while she could have passed them on to another person in need instead.

Because the mom’s sister and her husband earn about $300,000 per year, she was stunned that the sister was trying to make a few extra bucks by selling baby clothes. Meanwhile, the generous mother makes just about $40,000 per year, which is hardly over the poverty line in the United States.

Mom shared her grievance on Reddit and was surprised by the response from other people on the forum.

“My son is approximately five years older than my sister’s twin boys. My sister and her husband are affluent and make around $300,000 (a very high salary in our area). I am having a difficult time financially and only make $40,000. My sister asked me if I would give her my son’s clothes he had outgrown and his toys he didn’t play with anymore. I had been saving them in case I had another child.”

Although the mom was holding onto these items on purpose, she figured that since her sister asked, she could let her have them. It wasn’t as though her son was going to be wearing the baby clothes anymore – and with twin boys, the clothes would go to good use.

“I wanted to help my sister, so I gave her all of his clothes and toys.”

“She mentioned that my sister had made a good amount of money selling my son’s clothes and toys on Craigslist.”

The mom was furious. She hadn’t given her sisters the clothes to sell – but to use. If anyone was going to sell the stuff, it should have been the broke mother. Unfortunately, she hadn’t thought of that.

“My sister said once you give something to someone, you should not ask for it back.”

This infuriated the mom who said that her sister could no longer ask for her son’s things if she’s going to turn around and sell them.

Was it okay for the sister to sell the hand-me-downs?