Mom Is Going To Jail For 310 Years After The Judge Saw This Video : AWM 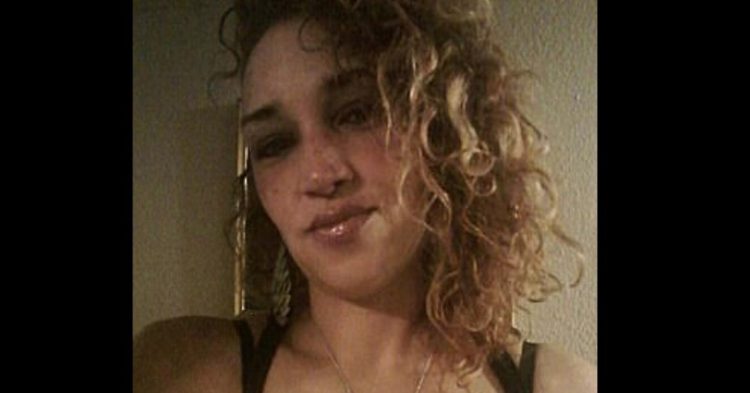 A mother from Oklahoma has been exposed and will never get her life back. A jury found her guilty, and she has been sentenced to three life terms to be served concurrently along with an additional 10 years behind parts. After 40-year-old mom Taheerah Ahmad plead guilty to two counts of child neglect and one count each of first-degree arson and assault and battery, she was sentenced to spend the rest of her life behind bars for a total of 310 years in prison.

Ahmad has admitted that she stabbed her daughter at least 70 times before setting her home on fire because she had become to believe that her daughter was the “devil” and had been sent to Earth to harm her. 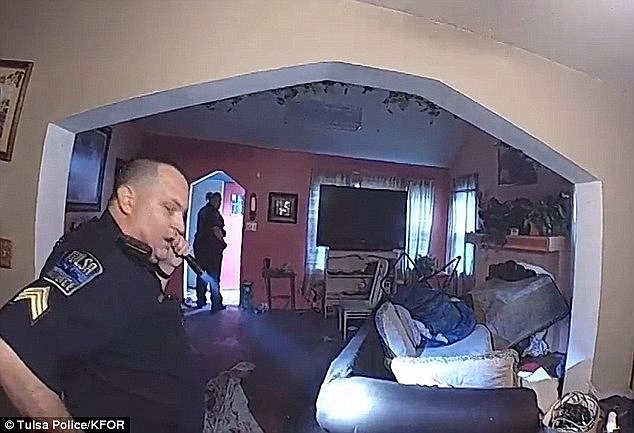 The mother from Tulsa county was hit with the severe sentence on Thursday after she pleads guilty to all the charges against her. Although her daughter survived the savage attempt on her life back in May 2018, she will forever be traumatized.

After authorities learned about the horrible things that Ahmad was suspected of doing to her children, they busted into her home and arrested her. She was accused of attacking her eldest “devil-possessed” daughter with three separate weapons. She also bound and gagged her young children, seven and nine at the time, but they managed to escape unharmed. 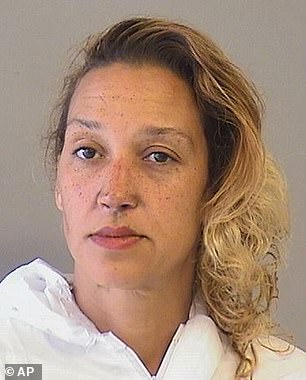 Ahmad later told authorities that she was upset with her children “because of the way they were reading and looking at her.”

When interviewed by the police, Ahmad, a mother of three, exhibited no signs of remorse while discussing what she had done. Instead, she explained how she thought her eldest daughter was the devil and had arrived in her home with the intention to hurt her. She also indicated that she had the power to read her daughter’s thoughts and knew that she was eager to end her life. 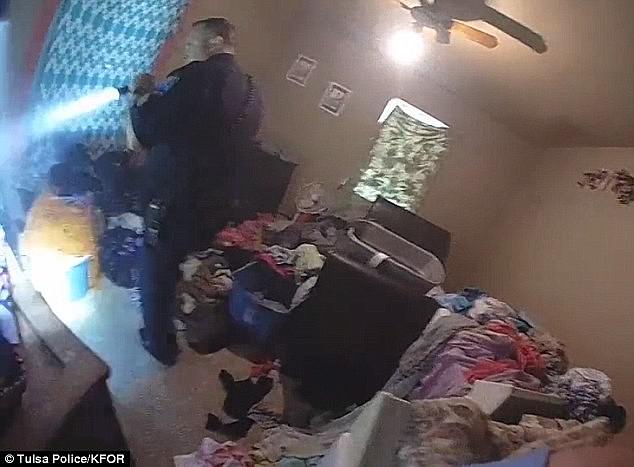 Ahmad admitted that the girls’ father was the cause of the behavior. He had been abusive toward the children, according to Ahmad.

Nevertheless, assistant district attorney Katie Koljack admitted that this crime against the eleven-year-old child was the worst she had ever seen in her career. The little girl had been stabbed so many times all over her body that the investigators were unable to get an accurate count on the number of injuries. 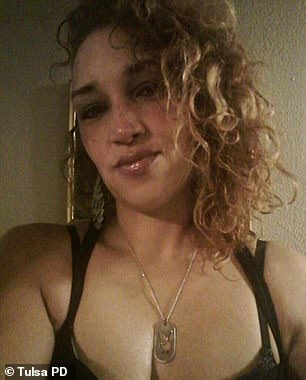 After stabbing the child, Ahmad also smacked the girl over the head with a pickax before she set fire to the home. 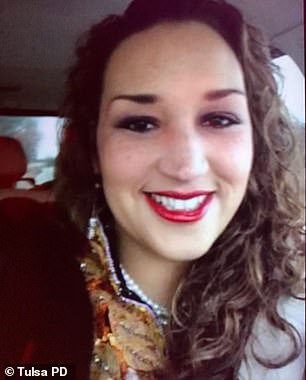 Ahmad’s aunt later claimed that the stressed mother had lost her job and “snapped” under all the pressure. She had also been prevented by her own mother to attend her son’s graduation, which put her over the edge. 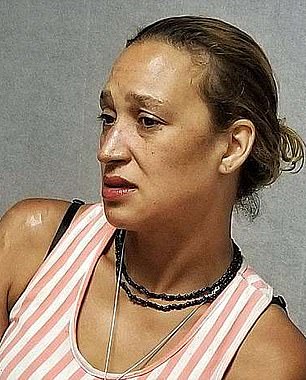 The mother used a public defender who said that she was “not right in her mind” when she committed the act of violence. And any observer would be able to see that was true. However, the judge said that Ahmad may have changed her tune when she pleaded guilty, but it was not enough to excuse her violence against the girl.