Mom Publishes Her Trick To Get The Perfect Eggs Every Time 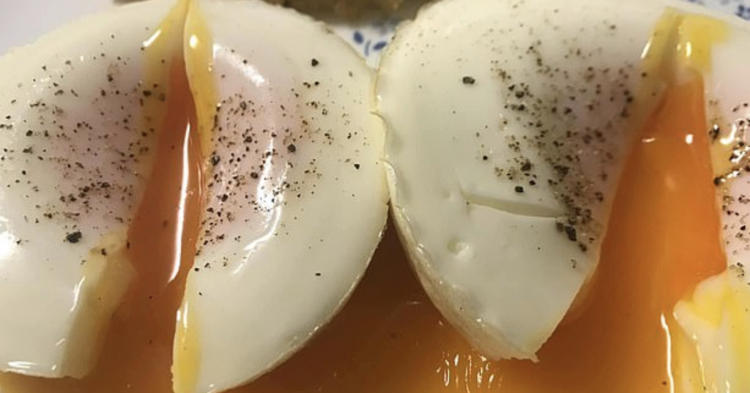 An Australian mother figured out the best way to cook eggs so she can serve up a perfectly runny yolk every time she sits down to eat breakfast with her family. The home cook admits that “There’s really no other way to cook them” on her Facebook post and was eager to show off her cooking tip to people around the world because she knew that her trick would help countless people eat better breakfasts.

Mom wrote, “There’s really no other way to cook them! Cook for five minutes for soft [eggs] or seven minutes for hard.” As you might be able to imagine, her cooking trick went viral almost immediately because it helps people deliver a perfectly runny yolk every time they get into the kitchen to cook. 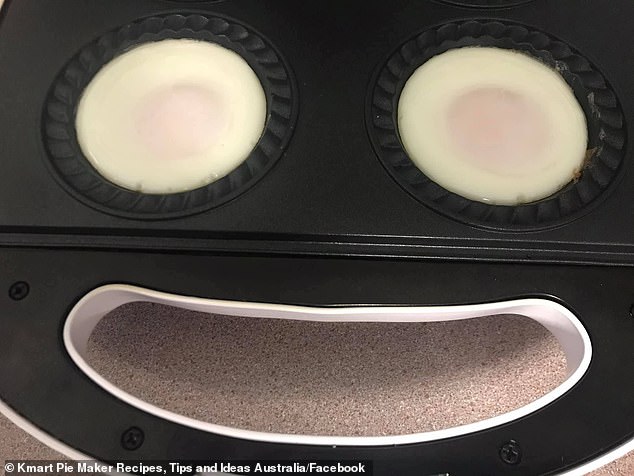 Jenny, the Australian mom with a knack for cooking, revealed that cooking eggs in a pie maker could really make all the difference. Other people were delighted to come across this trick because it helped them feed their families better eggs as well.

When Jenny’s tip was shared on Facebook, others quickly joined the conversation to let her know that they tried it and that it worked so well for them at their home. 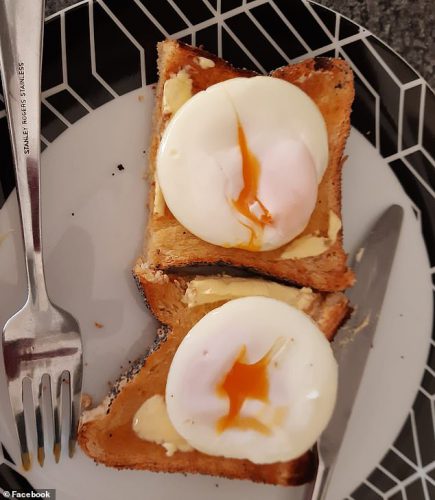 “[The] eggs were perfect, I just love this machine,” one woman said, while another admitted she was “very pleased” with the end result.

The piemaker was a popular device in Australia during the pandemic. People turned to it because it was budget-friendly and helped them quickly and effectively cook meals while working from home. Many people shared their recipes on social media over the last few months, including someone who made arancini balls with it. 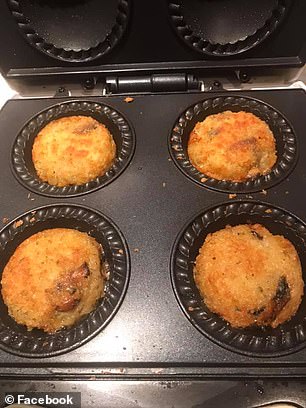 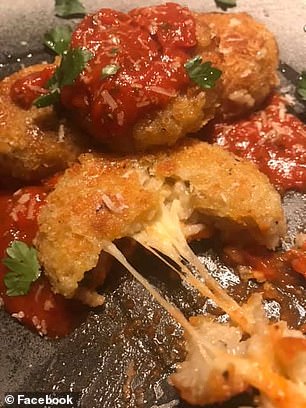 “So quite a while back I saw a few people make [arancini balls] in their pie maker, so I finally got around to giving them a go with the leftover mushroom risotto I had in the fridge,” the woman who cooked the arancini balls wrote in the caption of her social media post. “I found using a large heatproof plastic spoon helped to flip them without breaking,’ she said, adding she rotated the arancinis on both sides until they were crispy. Once cooked, drain on a paper towel, and what I did was turned my oven on to very low heat and kept the arancini’s in there to stay warm while I cooked the rest of them.”

As for the egg cooking tip, hundreds of Daily Mail readers contributed comments about it.

“These pictures have just made me hungry for poached eggs on toast.”

A few readers found the tip to be outrageous.

“More Aussie rubbish. If you need a pie maker to cook an egg, go hide in shame.

“The Aussies are like the Christopher Columbus of cooking these days. Last week they discovered freezing food and labeling it.”