When a mom of five got desperate, she picked up the phone and called the emergency dispatch at 911. The mother, who had come upon hard times, had no way of feeding her six-week-old daughter. The mom, who has no one to turn to, called 911 at 2 am and told them about her troubles. Instead of turning the hot mom away, police officers rushed to her house in the middle of the night with a gallon of milk and a container of baby formula, saving the day.

Because the police helped her when she needed it, the Utah mother of five felt compelled to call 911 in the middle of the night because she didn’t have the means to feed her newborn baby. In the 911 phone call, desperate mother Shannon Bird can be heard crying to the dispatcher about how her breastmilk had gone dry, and she didn’t have any formula to feed the hungry newborn baby. 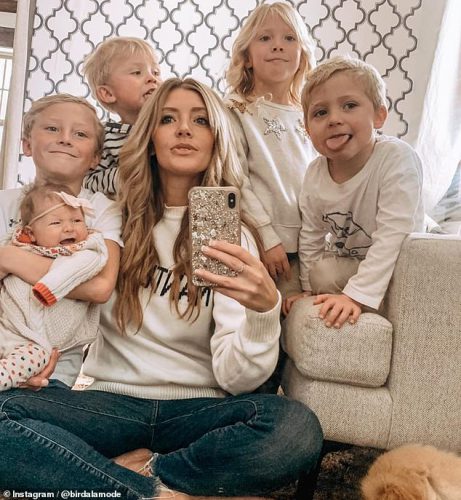 Bird worked as a blogger and said that her husband had left her. He was away for work, allegedly, and was not home during the time when she placed the call on January 28, 2020, with desperation. Her other four children, who overwhelmed her, were all home and asleep. One of them was in bed with a broken leg. Mom was overwhelmed and alone and had no one to help her. That’s why she’ll tell the world how the heroic police officers came to her home in the middle of the night and gave her everything she needed. And her newborn baby didn’t have to go hungry while her husband was away.

“I’ve been calling neighbors, and no one will answer,” the hot, lonely mom told the 911 dispatcher. “I’ve never been in this predicament ever. My milk just literally dried out. This is my fifth kid, and this has never happened.” 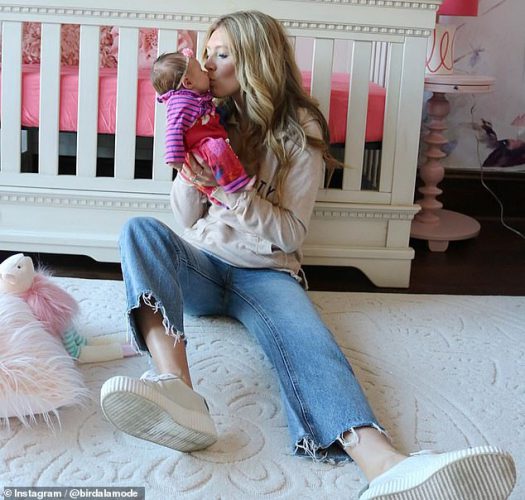 Because Bird relied on breastmilk to feed her newborn baby, she did not have any formula in the house. Because it was the middle of the night, and she was the mother of five children, she was not able to leave them behind to buy the food for her starving infant. Her husband had no provided her with the help she needed to deal with this “emergency” situation, so she called 911.

The dispatcher sent officers with the Lone Peak Police Department to Bird’s home. They picked up a gallon of milk along the way, which the newborn baby would not be able to drink because she was too young. She needed baby formula, or she’d go hungry.

Body camera footage from the police department showed Bird answering the door. She had the newborn baby cradled in a pink blanket. She looked desperate and very glad to see the police officers since her husband was away and could not help her.

Bird looked at the regular milk and nearly cried. Her baby was too young to drink cow’s milk. That’s when the officers had to go back to the store and buy the mom formula, so the infant would not starve.

“We’ll leave this with you,” Officer Brett Wagstaff told Bird when he gave her the milk. “We’ll be right back with some formula for your baby. She’s adorable.” 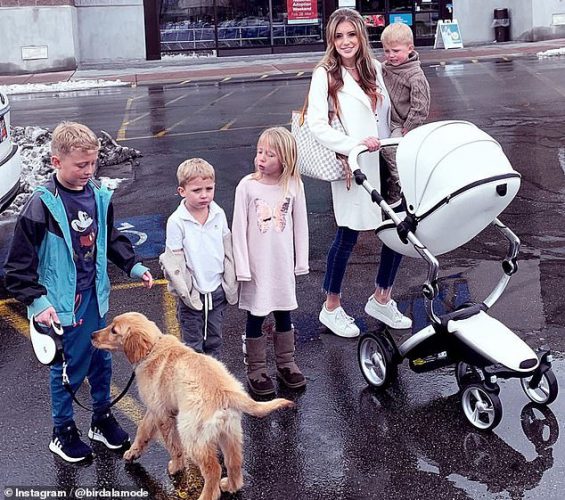 The officers returned with formula and refused to accept money from Bird.

“That’s the same stuff we gave my daughter when she was first born, so hopefully it doesn’t upset her stomach,” Wagstaff told the young mother.