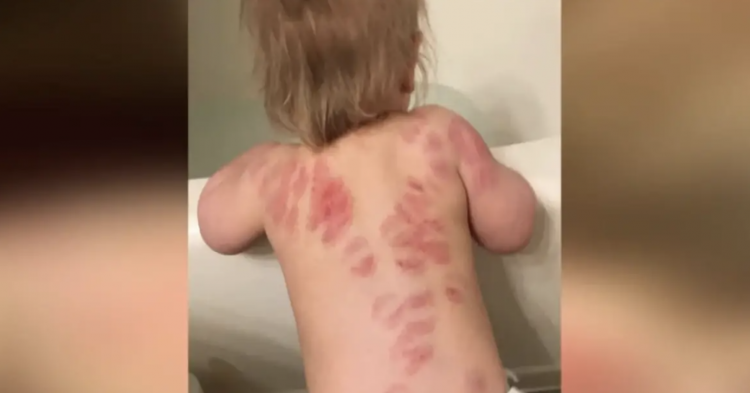 When a young mother picked her baby up from the daycare, she knew that something was wrong. She was acting strangely. She was quieter than normal and wasn’t telling mom about all the exciting things she did with her playmates that day. As a hard-working mother, Alice Martin trusted her daughter’s daycare facility to watch her little girl and ensure that she gets to learn and have fun while being kept safe.

Martin had to go to work to earn an income to support her family. Life in Tucson, Arizona, is not free, and she wanted to contribute to the world and the American economy through her job. And since returning to her job following her maternity leave, her baby daughter had been going to a local daycare facility called Creative Beginning Preschool, where mom thought she was in good hands. 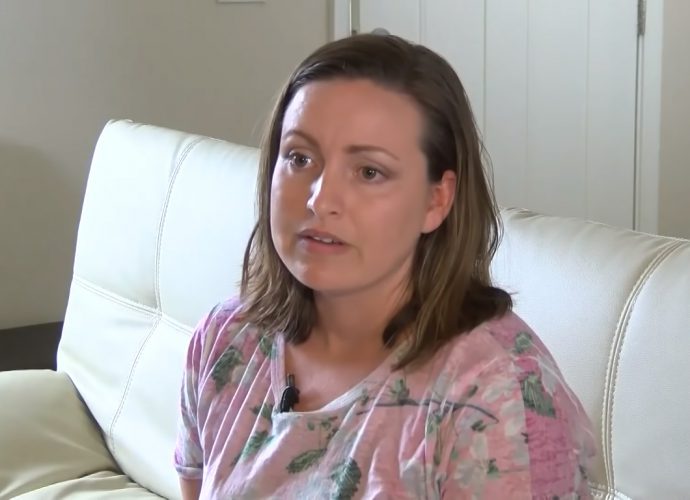 While things seemed great for her daughter, Rose, at first, Martin soon learned that horrible things were going on behind closed doors. But she would not learn the truth about the Creative Beginning Preschool until she brought Rose home and removed her shirt to find her back littered with fresh bite marks.

Martin discovered the horrific signs of abuse on baby Rose at the end of the day when it was time to put the baby in the bath. A the time, Rose was fifteen-months-old, which means she could walk but was not able to fully express herself or tell her mother about the horrendous abuses she endured while at the “safe” Tucson daycare facility.

Rose’s entire back was covered in human-sized bite marks. Had the daycare teachers forgotten to order snacks that day and passed Rose around for each child to chew on? Or had some child – or daycare teacher – taken Rose into the corner and proceeded to bite her again and again while she screamed out in pain? Unfortunately for Martin, the truth of the abuse was not clear. Had the facility administered more abuses to little Rose that had gone unnoticed? Was she being assaulted in ways the mother would not have seen?

“I was just in complete shock for about a minute. And then I started sobbing and crying and just holding her,” Alice Martin said.

After the initial shock, Martin surveyed the damage. She counted the bite marks on Rose’s back and counted twenty-five distinct marks. Mom filed a police report and thought the police would jump at the chance to throw every person at the daycare into prison. Instead, the Tucson cops did nothing.

A doctor confirmed that the bites were human. Alice Martin didn’t waste time changing daycare facilities. Why would she continue to bring Rose to Creative Beginnings Preschool if their teachers were allowing someone – or the entire class – to take bites out of her precious fifteen-month-old daughter.

It is likely a child older than Rose bit her repeatedly in a random act of violence and then moved onto some other pastime. However, Alice Martin still wonders if there was a more serious undercurrent of abuse at the daycare.