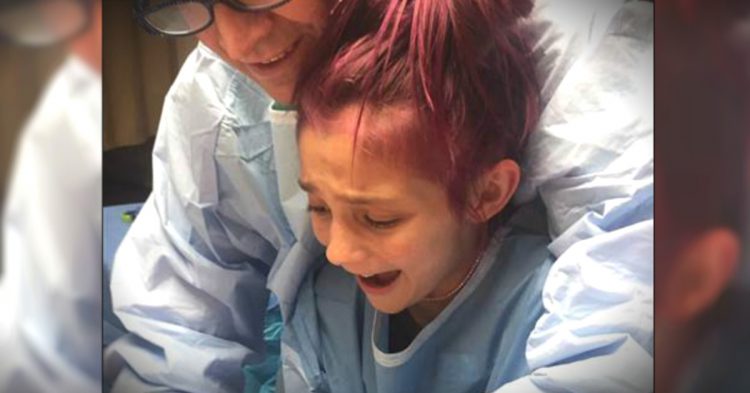 Unexpected pregnancy comes with a mix of emotions. It could be filled with joy. But it could also be loaded with pain and fear. Depending on the situation, an unexpected pregnancy could seem like a blessing or a curse. However, for one family in Mississippi, it was a blessing and helped bring the blended family closer together. When it came time for mom to deliver the little bundle of joy, she was delighted to invite her twelve-year-old daughter to be in the delivery room and be present for the process as she had attended all the birthing classes with her and knew all about the birds and the bees.

Dede Carraway and 12-year-old Jacee Dellapena’s stepdad, Zach, were delighted to be welcoming a new baby into their tight family unit. The news that Dede and Zach were expected to add a new member to the family had delighted Jacee to no end. And now that the day had arrived for mom to deliver the little baby, she was super excited to become a big sister to another little boy. 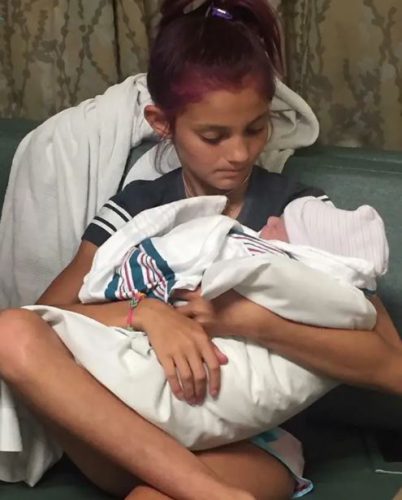 During the delivery, the Mississippi obstetrician could not help but notice how intrigued Jacee was by the process. The 12-year-old girl was watching everything and keeping very close tabs on her mother’s labor. Since the table had been elevated to help the doctor deliver the baby, Jacee felt a bit left out. And then to Jacee’s surprise, the doctor encouraged her to suit up, so she could help out with the delivery.

“I started crying because I was too short to see anything,” Jacee said. “The doctor was like, ‘Just go ahead and get some gear on and come help me deliver the baby.’ I was like, are you kidding me? Are you being real?” 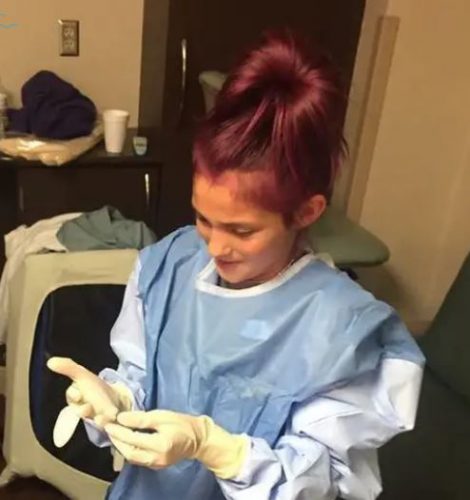 But the doctor was not joking. The professional was willing to let the middle school student help out since everything was going perfectly, and there were no complications at all. So without missing a beat, Jacee put on scrubs and a pair of gloves. Then she hurried over to the delivery table, so she could help her mother bring the baby into the world. 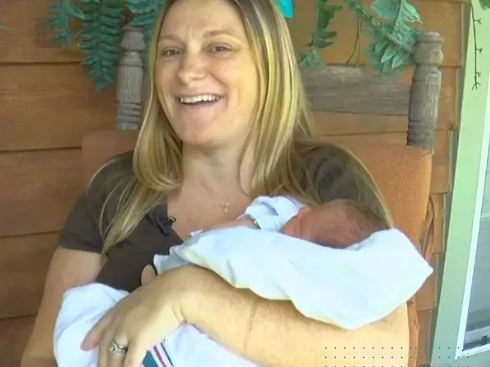 Dede was shocked that the doctor would let her daughter get involved in the delivery. Nevertheless, she was in too much suffering during labor to say anything about it. Then the doctor told Dede that he was going to let the middle school student deliver the baby. Mom was stunned and tried to stop the doctor, but he refused to listen to the woman in labor. 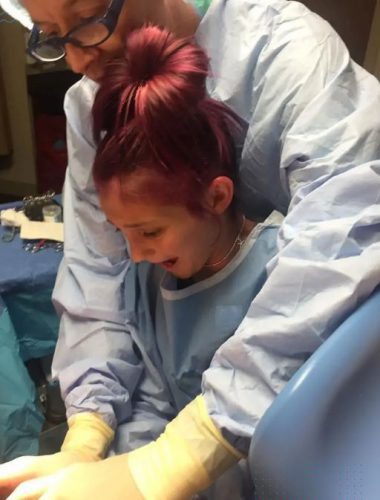 “I couldn’t believe it. I was like, what? Uh, no. Never in a million years. But the doctor said, ‘I’m being serious. I’ll guide her hands and everything.’ So she got up in there and was suddenly in the middle of everything.”

Although her mother didn’t like the idea, Jacee jumped at the chance. In between her mother’s screams, she helped ease the baby into the world. Just eighteen months before, Dede didn’t think Jacee was old enough to be in the delivery room for her brother Zayden’s birth. Now, this doctor was letting the tween deliver the baby! 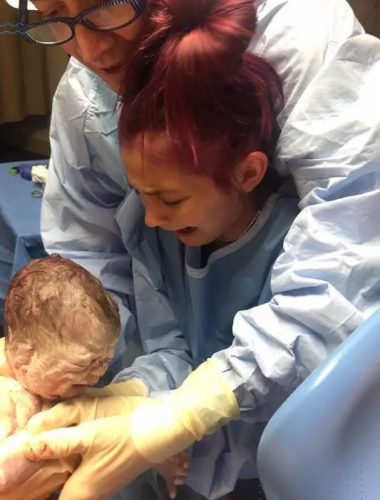 In the end, the twelve-year-old did a good job.

“Seeing the emotions on her face, it was worth it,” Dede said.