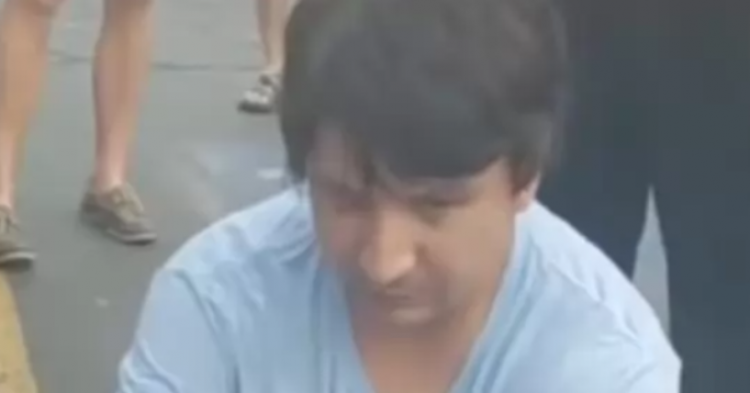 Predators like to choose victims they think will be easy prey. That’s why rapists on college campuses push alcohol onto their victims before isolating them to commit their heinous crimes. But when a child predator saw a twelve-year-old girl walking into a changing room at a store in Lake City, Utah, he decided to film her undressing so he would have footage of an underage girl for him to view at home at his leisure.

Fortunately, mom caught the predator in the act and bravely confronted the would-be child pornographer. With the help of good Samaritans and other bystanders, the victim’s mother, Doris, was able to track down the predator and get his face recorded on video. She was eager for the world to know that “this is what a predator looks like.” 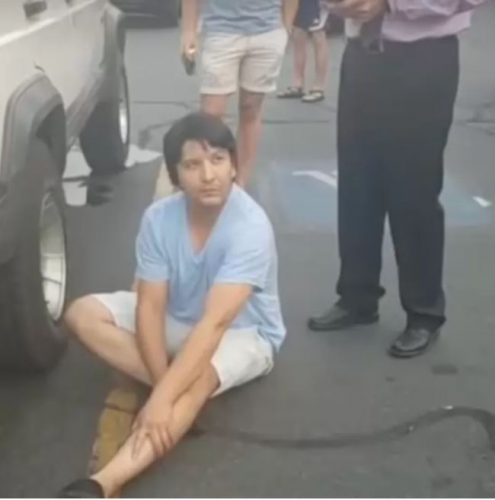 The criminal recorded his underage victim at the Rue 21 store. In the footage, the man is seated outside on the street. Doris narrates the video to let viewers know that this is the man who was trying to get her underage daughter on camera while she used a retail location’s dressing room to try on an outfit she wanted to purchase.

“I caught this guy underneath my daughter’s stall while she was changing at Rue 21… and I had to chase him all the way down,” Doris said, according to Fox 13 News Utah. “Thankfully, I got him. Not today, buddy… not today.” 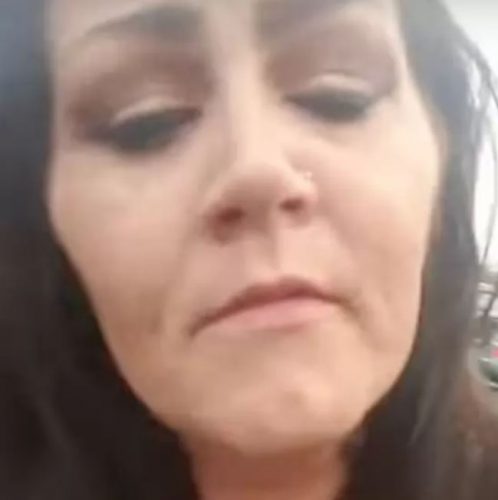 The predator attacked as soon as Doris left the girl alone for a minute. While her daughter was in the changing room, mom went back to the racks to pick up another item for the girl to try on. While she was gone, the man in question ducked under the dressing room stall to get a peek as the underage girl was undressing to try on an outfit. 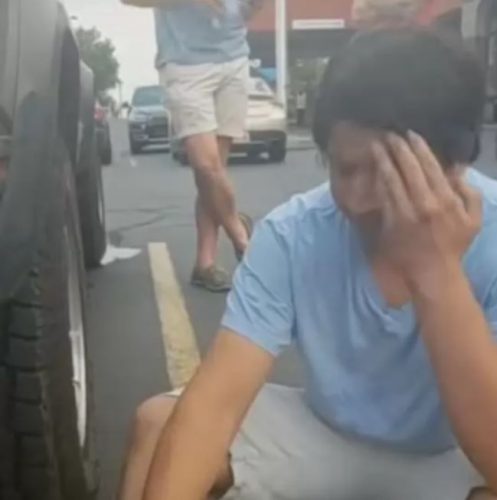 Doris returned to find the child predator lying on his back as he reached under the stall to position his camera to catch the girl as she disrobed. Doris didn’t want this man to be able to dehumanize little girls ever again, so she tracked him down with the help of other shoppers and got his face on camera.

“I’m going to make sure your face gets out so that you’re not in any more stalls looking under little girls dressing.”

Although the man didn’t want to look at the camera (he knew what he had done was a criminal offense), Doris assured him that she was “going to make sure you go viral.” 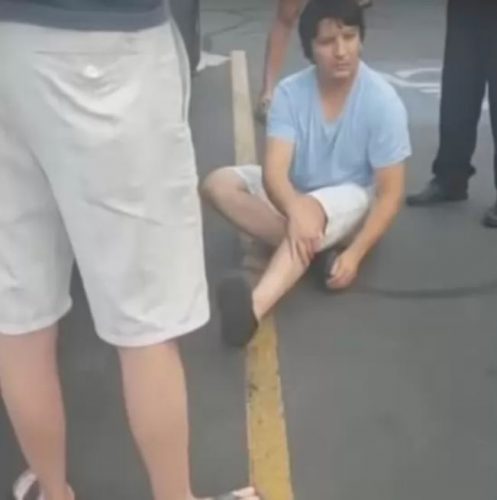 During the video, Doris becomes emotional as she speaks to the voyeur about her underage daughter and the damage he caused her by peeking at her in the dressing room stall.

“A 12-year-old girl? That’s what she gets for her birthday? It’s her birthday in two days …Do you have kids?”

At one point in the now-viral video, Doris turns the camera upon herself. She is visibly shaken from the incident. Which mom wouldn’t be? She has just witnessed a man conducting criminal activity with her twelve-year-old girl as his intended victim. 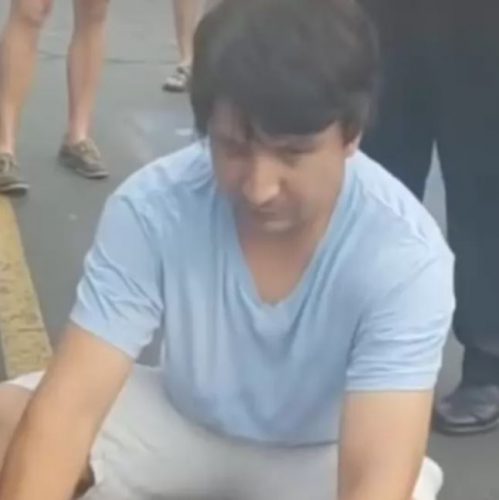 Thankfully, Doris was brave enough to chase down the predator and get his face on video. She wanted to make sure to stop the man from hurting other little girls with his voyeurism.

Because of her courage, police arrested 36-year-old Jorge Leon-Alfaro. He was charged with the felony of voyeurism of a child under the age of 14.