Mom Wants To Give Baby With Downs Up For Adoption, But Then Dad Steps In 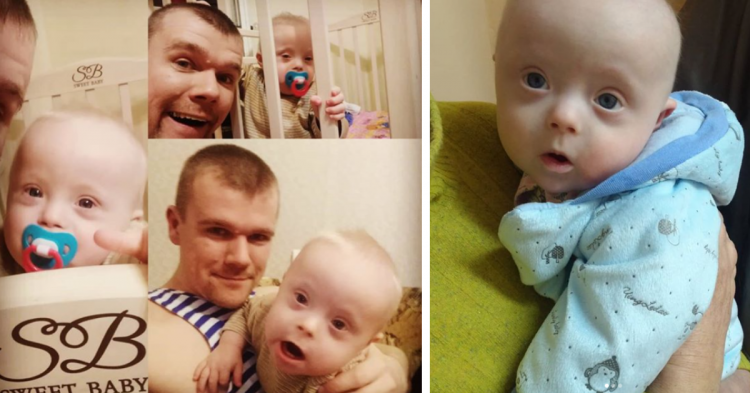 Life was throwing a lot of challenges in Evgeny Anisimov’s way. As a 33-year-old man, he was struggling to get along with his wife in their marriage. Although he did his best, things just were not smooth between them. So, when he learned that his beloved wife had gotten pregnant with their child, he was delighted. Evgeny felt that the birth of their little boy might be just the thing to help their marriage through the hump – he could not have been more wrong.

For the first few weeks of pregnancy, Evgeny and his wife really bonded over the coming life of their little one. However, some bad news came – the baby boy had Down syndrome. 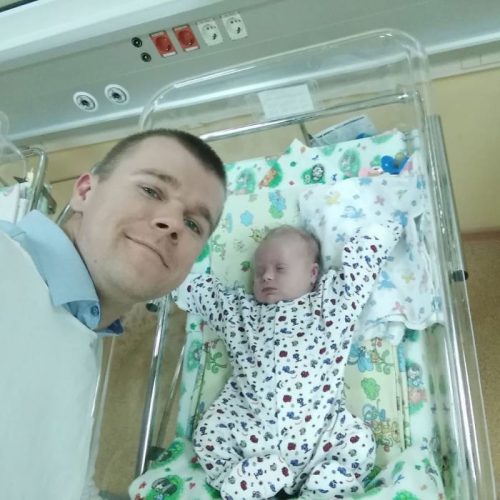 The news broke the hearts of both parents. Their lives had been so challenging already; they feared they would not be prepared to help their son deal with the world, especially one in which he would not be readily accepted because of the disability.

While Evgeny eventually mustered up the courage to take on the challenge, his wife simply could not. She resigned herself to giving up the baby to adoption or foster care as soon as he was born instead of trying to raise him herself. Instead, she would rather just “try again.” Evgeny could not agree with her position. 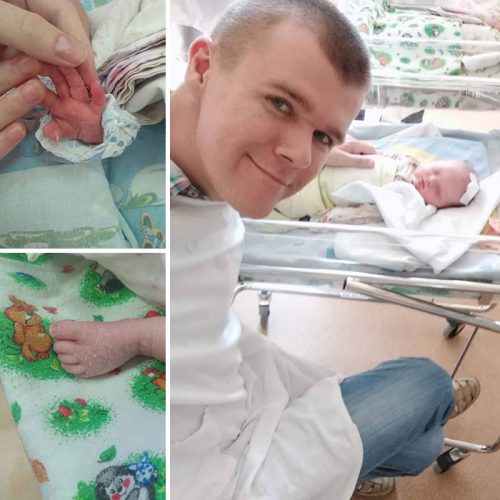 He felt his wife’s approach was “inhumane.” And when little Misha was born, Evgeny vowed to do everything in his power to give the boy the best life possible.

“I didn’t know what to do when I learned of the hypothesis that my son had Down Syndrome. I thought my task now was to turn off emotions, ignite thoughts, support my wife because I believed it would be more difficult for her. The results of the analysis we were promised in a few days, and until then, I decided not to say anything to her,” Evgeny told Bored Panda. 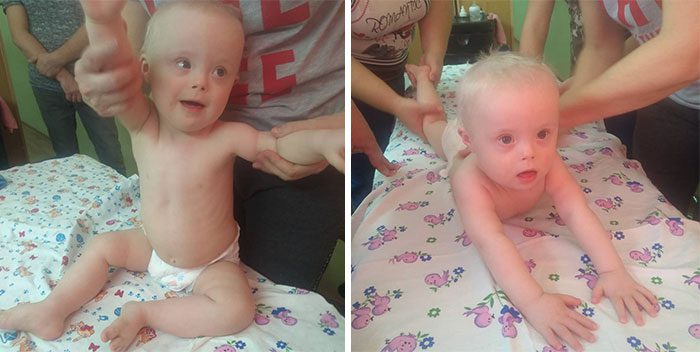 “I remember that upon learning that my son has Down Syndrome, I left the hospital and cried, but not for long. Later, I was a little embarrassed by these tears. In my life, after all, nothing had changed, in general. I was still with two arms, with two legs. My professional knowledge had gone nowhere. My determination, activity, curiosity, and so on—everything was with me. Everything happened as I planned. My son was born. But the child is special. His life and future destiny are already very significant. And I’m roaring here! This is some kind of selfishness! Is it not fair? No, it is my responsibility. You did not have an amniocentesis—it is clear that the probability was low, but still. You wanted a child, so you took responsibility for it. After all, there are many options: autism, cerebral palsy, genetic mutations… And Down Syndrome is not the worst, as I learned later.” 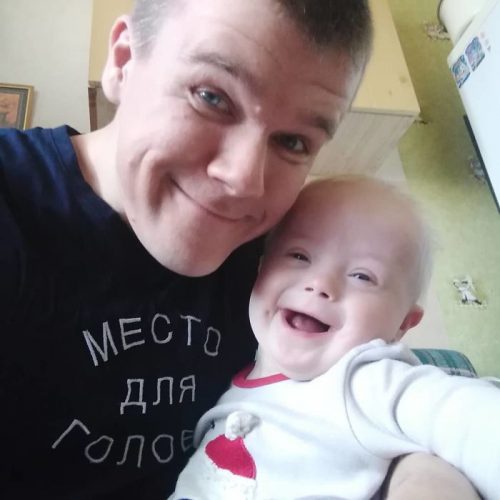 The couple separated, and Evgeny became the sole provider and caretaker for his “sunny” child.

“My wife and I had always had a good and trusting relationship. There were different periods, difficulties, lack of money, separation. I am a kind type, I’m used to giving in to everything, adjusting. Friends even ironically called me ‘dominated.’ But in this case, I was even ready for a conflict. I tried to convince her that we could overcome this situation. And the conflict separated us. Now I understand that she was just scared at the time. She started to act according to the wrong scenario, and by then, the rubicon was already crossed, and it was too late to retreat from the scenario.” 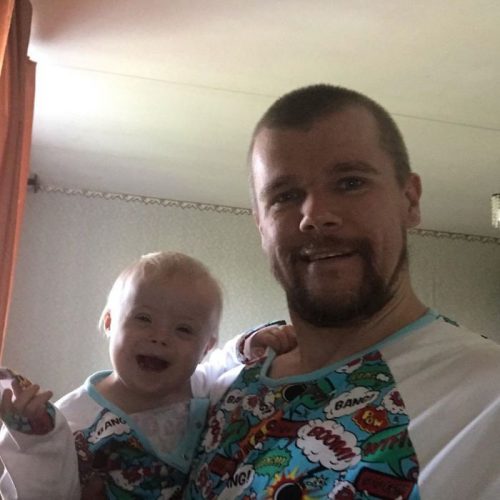 Now, son and dad are living their best life.