Mom Was Told Her Baby Died 30 Years Ago. Today, She Learned The Truth 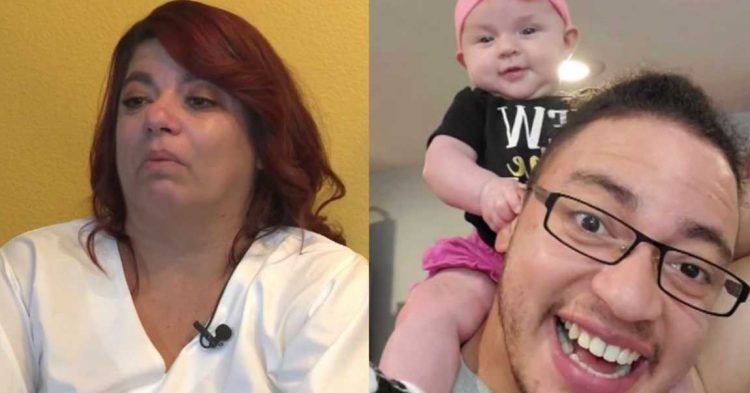 When Tina Bejarano was an impressionable teenager, she was separated from the supportive members of her family. Her abusive mother took her away from everyone else she knew and loved and forced Tina to live with her and her stepfather. During those formative years, events happened so fast that Tina can barely keep things straight in her memory. But one thing was without a doubt – at age seventeen, Tina gave birth to a baby girl. 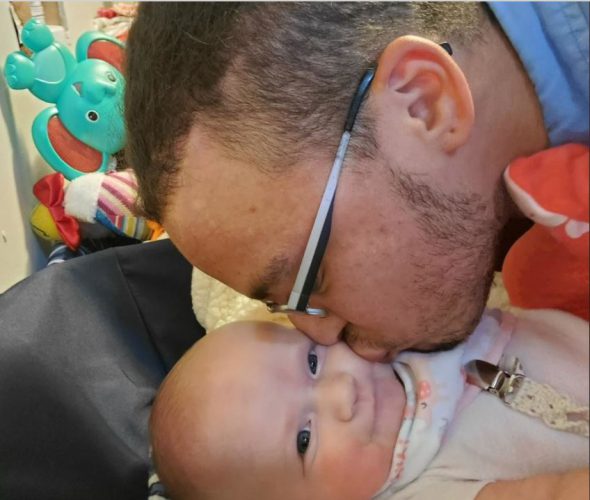 For three decades, Tina took her mother’s story as fact. She moved on with life but has never forgotten the baby girl she lost after childbirth. Every year, on the day that Tina gave birth to that child when she was seventeen, she and her husband, Eric Gardere, celebrating that deceased baby’s birthday. 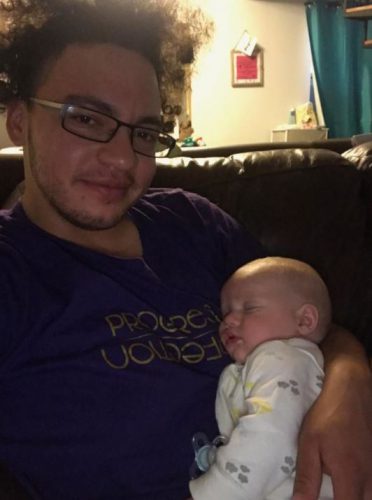 “It was a hard time every year,” Tina said. “I would get depressed. I would cry all the time.”

Last year, Tina received an email. In that message, she learned something that made her question her reality as she knew it. The email came after Tina took a DNA test – and someone else found that they were a match. 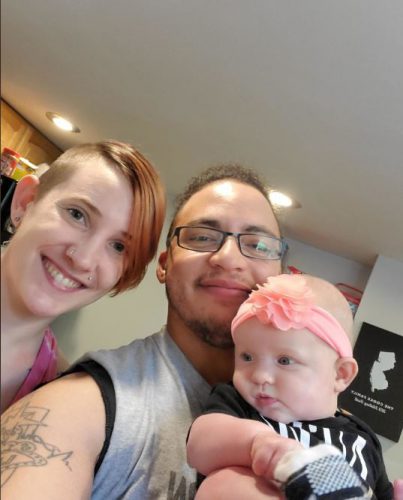 The email read, “I think we need to talk, it says we’re related, and it says you’re my mom.”

Although Tina’s mother told her that her baby girl, Kristin, died in childbirth, it was all a lie. Now, the child is a 29-year-old adult with their own family. And her child, who was born a girl, has transitioned to life as a boy.

Her long-lost son is living in New Jersey. He is married to a beautiful wife, and they have a baby together. 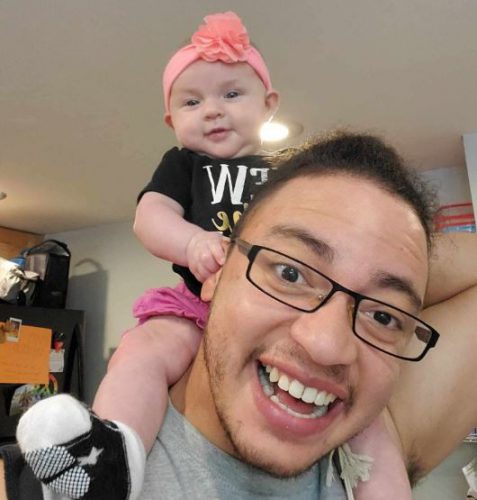 Tina was overjoyed to know that her child was still alive. Although three decades had passed since the birth, she was ready to be there for Kristin.

Five days after Kristin’s birth, he was adopted by a loving family from Las Vegas. He always wondered about his biological mother, but never knew that her mother had lied about everything.

Tina cannot hold back her tears of joy. 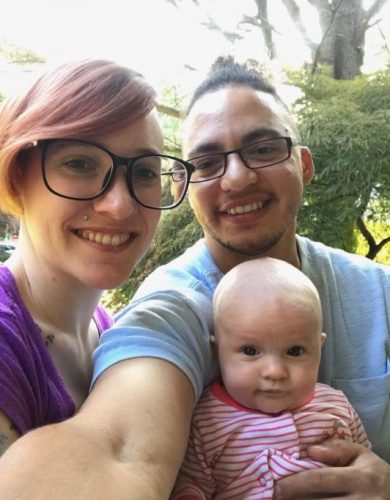 “Looking at him just makes me want to cry,” she said.

Although Gardere is not Kristin’s biological father, he considers Kristin to be his son. He married Tina shortly after she gave birth to Kristin as a teen. The couple has five children of their own together.

“We’ve been communicating with Kristen for a few months now. He calls me Dad. I call him Son, I text him every morning.”

The two families now hope to create memories together.