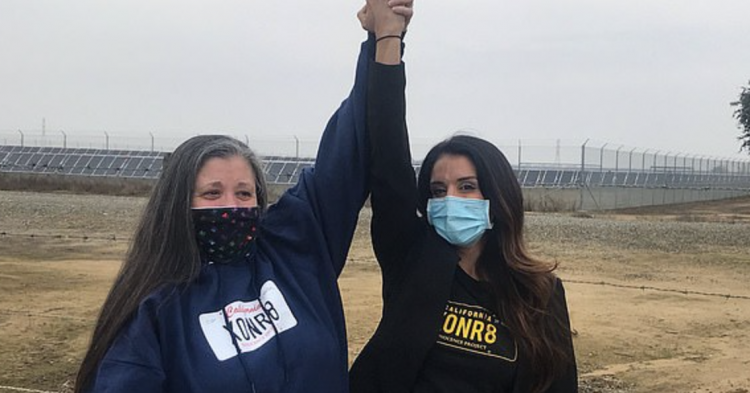 For twenty-nine years, JoAnn Parks, 54, has been locked away in prison for killing her three children. Mom was convicted of setting her home on fire, which resulted in the death of her children. About a decade ago, an arson review panel declared that the fire was probably started by accident, which prompted California Gov. Gavin Newsom to grant Parks clemency and set her free after so many years behind bars.

The San Diego-based California Innocence Project helped Parks get out of jail. Because the fire was probably accidental, it was determined that she served enough time for the deaths of her children. The fire killed the three kids on the dry night of April 9, 1989. The fire burned down the family home in the Los Angeles suburb of Bell. 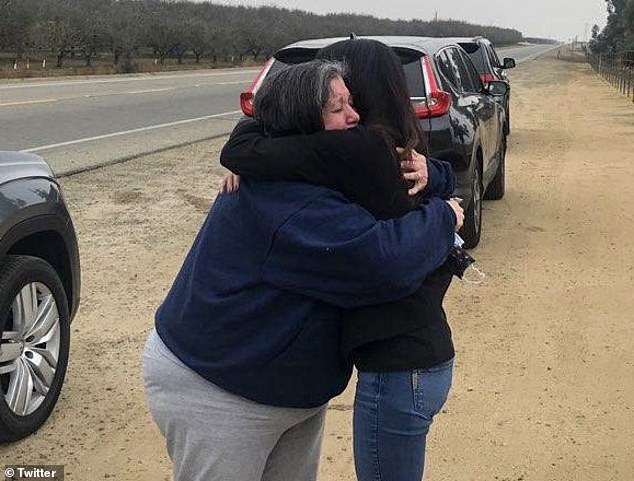 After Parks was convicted of the deaths of her children, she was sentenced to life in prison without the possibility of parole. Now, nearly three decades later, the sentence seemed too harsh for the crime, especially because an arson investigation concluded that the fire was likely an accident.

Throughout the entire time she was on trial – and later while in prison – the mom has proclaimed her innocence. Nevertheless, fire investigators testified at her trial that the blaze was arson. These investigators claimed that Parks set the fire in such a way that it was impossible for her children to escape.

However, a better analysis in 2011 “found the forensic evidence used during the original investigation was invalid’ and that ‘by modern standards, none of the allegedly incriminating evidence … would withstand scrutiny today,” said a statement on The Innocence Project website. “The investigators and jury were misled by bad science or no science at all.” 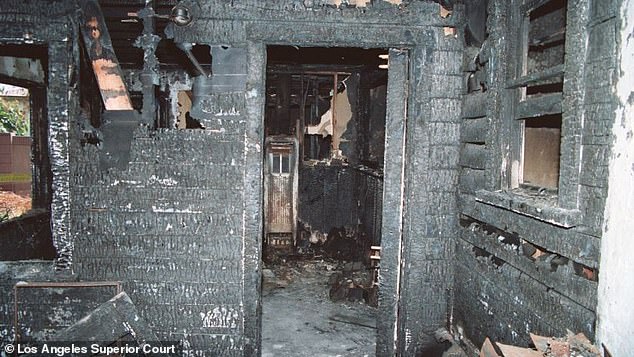 Justin Brooks, director of the California Innocence Project, added, “Nothing could be worse than losing your children and then being wrongfully convicted of their murder. As we learn more about the science of fires, hopefully, these kinds of wrongful convictions will no longer occur.”

Readers of Daily Mail shared mixed reactions to the release of Parks from prison.

“If she’s innocent, God bless her. If she’s guilty, God help her.”

“This is why the death penalty is wrong. Life in prison with no chance of release would be hell, and the only chance of release is death. That’s justice. That is prolonging the inevitable, no life just existing.” 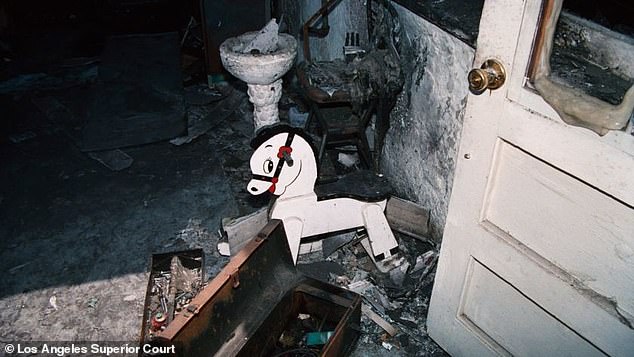 “However you look at it, these are four ruined lives. Really sad.”

“I wonder how many other people are behind bars due to misleading bs (evidence).”

“Oh my god, can you imagine? Losing three daughters and then being accused of killing them?”

Another replied, “Unbelievably tragic. As a parent, I would rather have died in the fire with them. I pray she will have a fulfilling life from here (properly financially compensated for 30 years lost income plus for the grievous harm done to her).” 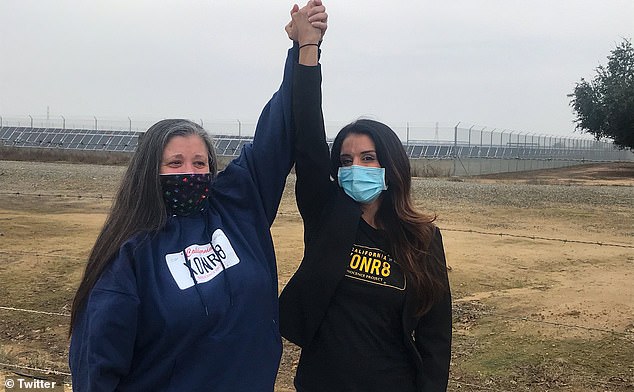 “This country is full of over-zealous prosecutors who don’t necessarily want justice. They want the big win.”

Do you think this mother deserved clemency, or should she have remained behind bars for life?