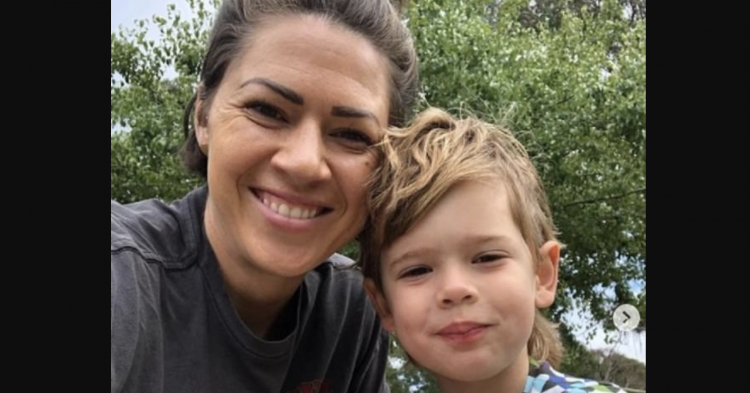 Author Dr. Kyl Myers and her husband refused to assign a gender to their baby at birth. Instead, they decided to follow “gender creative parenting” and allow their baby to chose his or her own gender when they were ready. Although these parents agreed that this was the best approach for them, critics accuse mom and dad of “child abuse” for the way they allowed their child gender freedom.

Now, the Salt Lake City native, who currently lives in Australia with her husband Brent, spoke out against her critics. In an interview with Mamamia, she said that her social media inbox was flooded with comments. Many people applauded her for allowing her child the freedom to chose his or her gender, while critics let her know that they thought she was putting the child through an abusive situation. 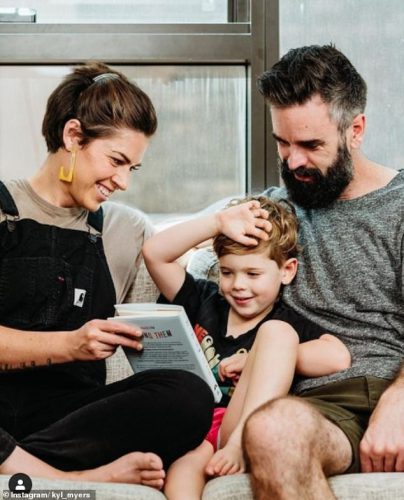 The child, Zoomer, who has recently turned four, has decided to be a boy. Zoomer now goes by the pronouns he, him, his.

“We didn’t assign a binary girl-or-boy gender to our child, Zoomer, at birth; we don’t disclose Zoomer’s genitals to people who don’t need to know,” Dr. Myers said. “We used the gender-neutral pronouns they/them/their for Zoomer until they could tell us what pronouns and labels fit best, and Zoomer learns about and explores gender without stereotypical expectations or restrictions.”

Nevertheless, critics bashed Myers and her husband for their progressive approach to parenting.

“This is child abuse.”

“When I have kids, I’m going to parent just like you.”

Zoomer was born in 2016. Since his birth, thousands of strangers have criticized Myers and her husband for letting the child choose his or her gender. 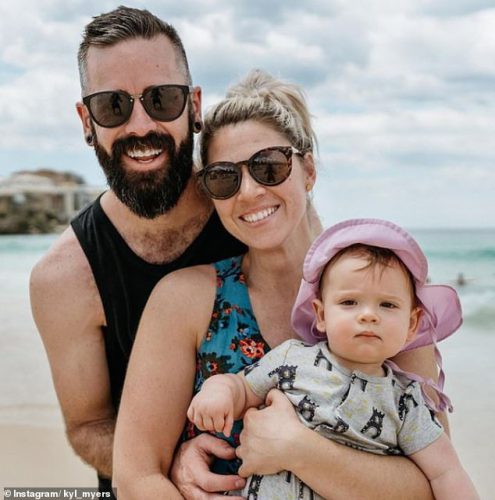 She explains, “I do gender creative parenting for two main reasons. First, I believe gender is up to an individual to determine and does not need to be assigned at birth. I know a lot of people who are intersex, transgender, or non-binary. I, myself, am a genderqueer woman who uses they/them and she/her pronouns. While there have always been people whose gender exists beyond the socially constructed binary, in the last decade, there has been an exponential rise in awareness, visibility, and affirmation of the gender spectrum. I didn’t want to make assumptions about what my child’s gender identity and interests would be; I wanted to let my kid tell me who they are, instead of the other way around.”

She added, “Secondly, I do gender creative parenting because I don’t want to perpetuate sexist stereotypes and oppression that children are inundated with from birth.”

Dr. Myers recognizes that people treat boys and girls differently. She did not want her child to experience that way of life growing up, so she encouraged the child to live a non-binary existence until Zoomer was ready to declare himself a boy.

The mom has a new memoir coming out entitled Raising Them: Our Adventure in Gender Creative Parenting.

What do you think about “gender creative parenting?” Do you consider it a form of child abuse?