Mom’s Car Dies After Her Daughter’s Surgery. She Let A Stranger Fix it Before She Realizes His Past : AWM

Mom’s Car Dies After Her Daughter’s Surgery. She Let A Stranger Fix it Before She Realizes His Past 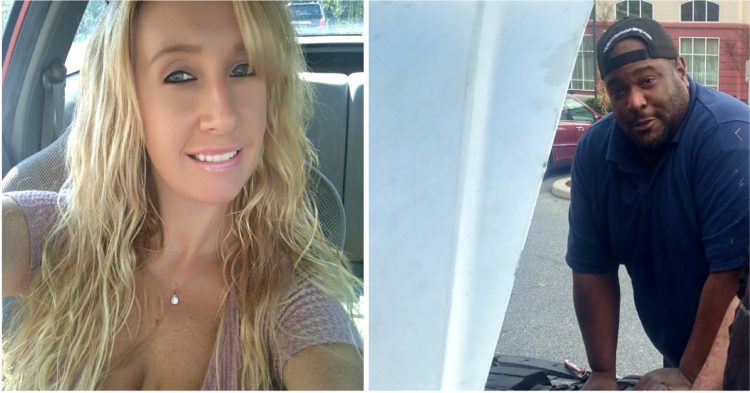 “When it rains, it pours,” so the saying goes, and for Amanda Fessler, one day was dealing her a totally unnecessary bad hand of cards. Amanda had attended her aunt’s funeral before she had to get to the hospital to pick up her daughter who had been discharged after brain surgery. When it seemed like things would slow down, life threw her another curve — her car broke down and started smoking in the middle of the highway.

Amanda got the help of a tow truck to get her car off the road and drop her at a nearby hotel. Maybe her luck would be changing finally? Amanda had no idea just how amazing things would become when, the next morning, a stranger offered to help her fix the car. 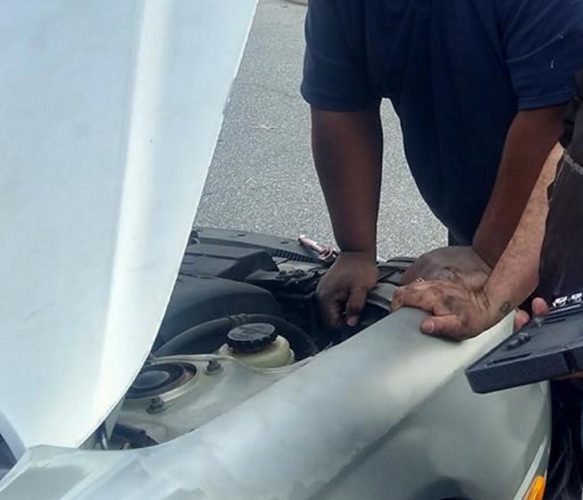 Amanda wasn’t aware that this man has a history of helping people in need, but she was grateful for his selfless offer to fix her car and later took to Facebook to share her gratitude for Donta Thompson’s good deed.

She wrote: “In the midst of all the craziness on Monday, with my Aunt’s funeral, my daughter being discharged from A I DuPont hospital, the car breaking down (in between 3 lanes of traffic coming off of 95 South onto RT 1 to my left and merging traffic to my right), then getting towed to a hotel for the night in Christiana, we had angel looking out for us.”

She continued: “This man (Donta) recognized our distress in the morning while trying to replace the car’s serpentine belt. He not only offered his tools, he came in and saved the day. Not many people would have been so generous and rushed to the aid to help others. His assistance came at a real time of need.” 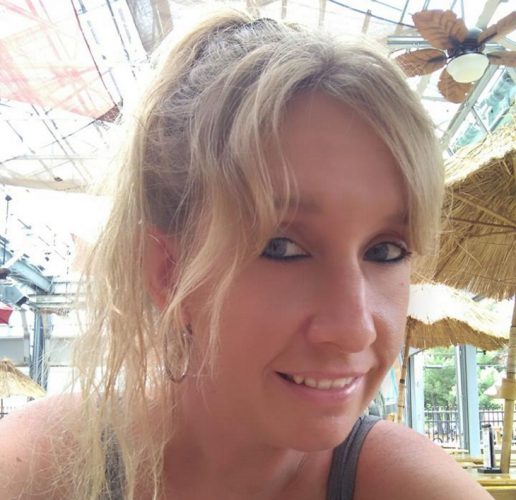 After her car broke down, Amanda’s fiancé had to get an Uber twice to try and get the necessary serpentine belt for the car — the first time, he was given the wrong part. After getting the correct part, he struggled to get it installed in the car, but Donta, the chief engineer at the Hampton Inn & Suites where Amanda was staying, offered his assistance.

She explained: “Our check out time was growing near and my daughter desperately needed to get home to recover from her brain surgery. I could not thank him enough for all that he did. Please help me show him some love by sharing this post in hopes that it finds him. He was definitely our angel that day.” 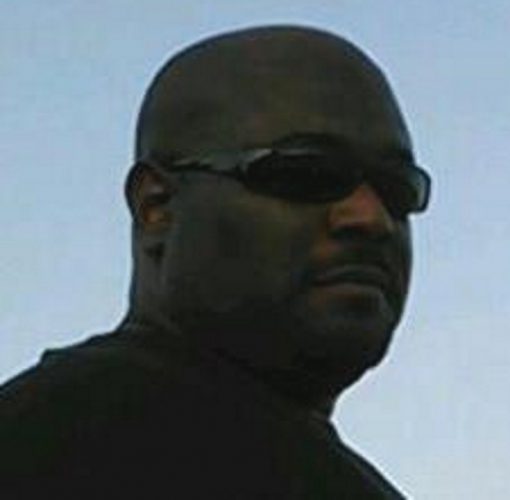 Donta even helped Amanda get a late check-out that day so that he would have time to fix her car and she could relax.

Amanda explained her story to Delaware Online and was blown away by how Donta not only stepped in to help fix her car – but didn’t charge her and wanted nothing in return. Donta was humble, telling the site: “I do it all the time. I try to help.”

When Donta found out about Amanda’s Facebook post, he was surprised by all the likes and shares the story received. To him, he just steps in when people need assistance and never expects anything in return.