More And More College Guys Are “Hogging,” But Not Everyone Is Happy About It 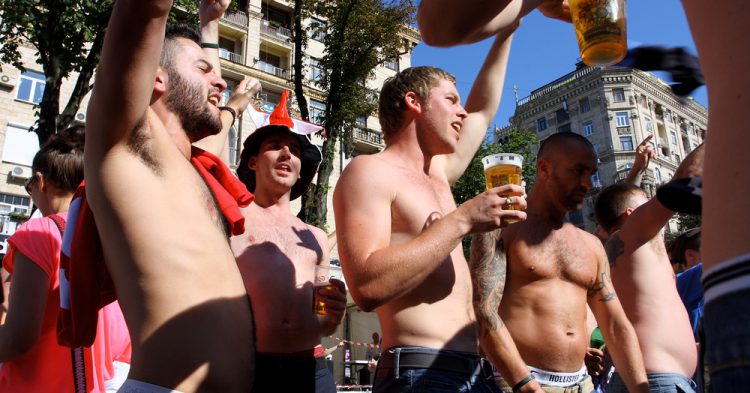 Frat parties are notorious for being wild and out of control. Alcohol flows freely, and sometimes it results in problems for those at the college. However, some fraternities have been practicing a sex game called “Hogging” that has been kept out of the public eye for years. However, thanks to a viral TikTok video, women are finally speaking out about the horrific abuses of hogging and pleading with women to beware of the popular “game” lest they become a frat brother’s victim.

Hogging has been a popular game among frat brothers for decades. It originally appeared on the Urban Dictionary website in 2003, which means it has been used by frat brothers and their cronies for going on two decades, if not longer. According to the user-generated dictionary, hogging is “a competition, usually between a group of men that involves going to a bar/frat/house party. Participants go with the direct intention of hooking up with the fattest girl at the party. The guy with who bags the fattest girl wins.” 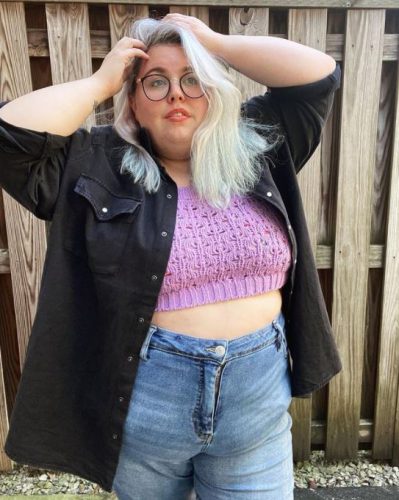 Hogging was a pastime among students at Cornell University. According to a post in Slate, frat brothers with Zeta Beta Tau hosted a “pig roast” in 2018 in which members of the frat were urged to “sleep with women they consider overweight” and compete with one another to bag the fattest girl at the drunken event.

Thankfully, hogging is becoming a topic of conversation. Now that more women are familiar with the term, they can protect themselves from becoming victims in this popular frat game. Because the men are simply sleeping with “fat” women to impress their friends, there is no emotion or attraction involved in the sex act. Instead, these men are using women to prove their masculinity to their “brothers.”

Megan Mapes (photos throughout article) posted a viral video to TikTok explaining the popular fraternity game and warning women about it. Her clip has amassed millions of views and has gone a long way to helping women protect themselves from the abuses of hogging. 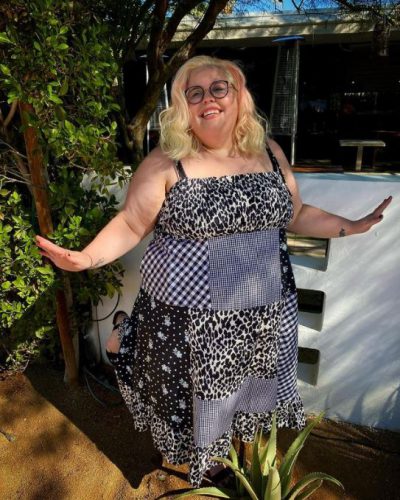 “Hogging is a practice in which men will typically prey on fat women and make bets with their friends about finding the fattest and most unattractive woman and having sex with her,” Mapes, who goes by @megsforfun on TikTok, explained in her viral video. “Sometimes they will then, in the completion of having sex with her, have the entire group of men come barging in the room, and they’ll start oinking and harassing the woman until she leaves that space.”

Due to their privilege, frats often operate under the radar. Their secretive nature has resulted in pledges committing horrible acts of sexual violence toward women. Hogging is among the worst “games” these frats regularly practice.

Megan is a plus-size model and activist. She spoke to BuzzFeed about the practice of hogging. 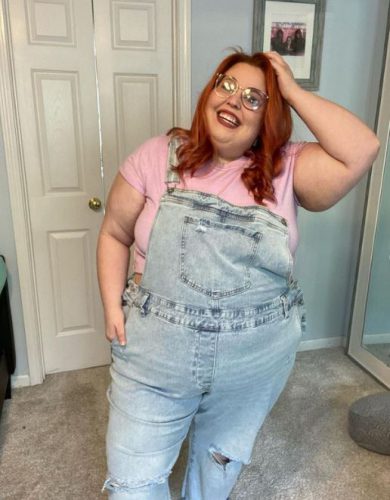 “Hogging is a practice of achieving masculinity,” Megan told BuzzFeed. “One of the ways men can do that, in their eyes, is by sleeping with the greatest number of people possible. They see fat women as easy targets.”

Did you know frat brothers target overweight women for sex?