More And More Women Are Getting Nipple Injections So They Can Look Like The Kardashians : AWM 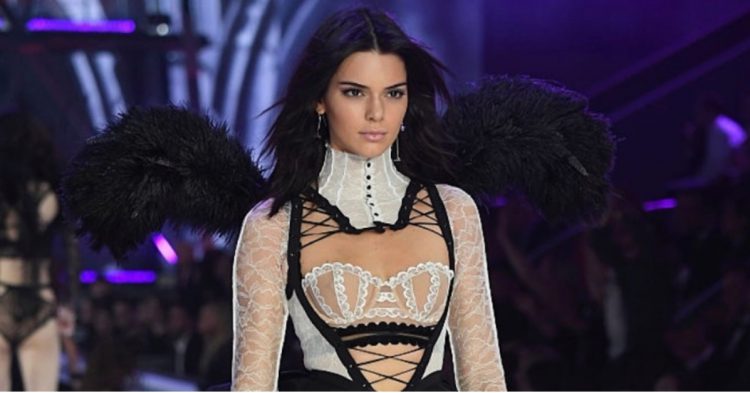 If you haven’t noticed, nipples are becoming a fashion statement thanks to the “Free the Nipple” movement on social media. The campaign encouraged women to be proud of their bodies and to not shy away from going out topless or without a bra. Women across the nation have heeded the call including Miley Cyrus, high school seniors in Montanan, and everyone’s favorite reality TV family, the Kardashians and Jenners.

Thanks to the hundreds and hundreds of photos feature the Kardashian-Jenner sisters, going braless has become very popular. Kendall Jenner has been the biggest advocate of going topless among her sisters and has not been shy to tweet and Instagram to the hashtag #FreeTheNipple.

Since men can go around without shirts on, why can’t women? That’s the idea behind the campaign that has gotten tons of support from notable female celebrities including Chrissy Teigen. Many of these celebrities have posted topless images on Instagram in retaliation to the social media platform’s no-female-nipple policy.

But Kendall Jenner has to be the biggest advocate of going topless. She absolutely loves it and what it means for feminism and equal rights between men and women. Kendall may only be twenty-two years old, but she is opinionated and driven to be the change in the world – at least when it comes to a woman’s ability to show off her nipples.

Because Kendall has been a poster child of the #FreeTheNipple movement, other women have followed in her footsteps and made visits to plastic surgeons to give their nipples a lift. That’s right. Many women are injecting BOTOX into their nipples to perk them up and make them photo ready.

“I love t*ts being out,” Kendall Jenner told W Magazine. “It’s like one of my things. I guess.”

With nearly one hundred million Instagram followers, Kendall does not mind showing off her nipples.

“I really don’t see what the big deal is with going braless!” she shared on social media. “I think it’s cool and I really just don’t care! It’s sexy. It’s comfortable. And I’m cool with my breasts. That’s it!” 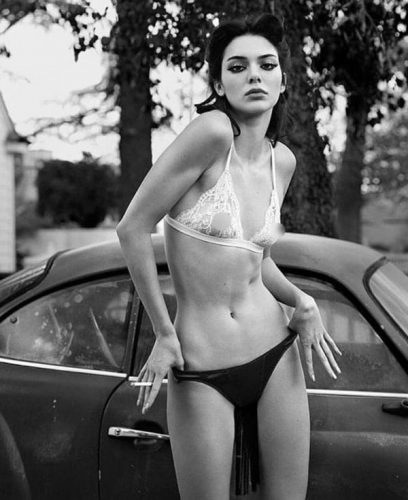 Because Kendall is so confident about her nipples, she has inspired other young women to let it all hang out. But her followers look to Kendall and feel they don’t measure up to the Kardashian-Jenner sister. So they are scheduling appointments with their plastic surgeons to get their nipples filled with botox so they can be perky like Kendall’s.

In an extreme move, one twenty-eight-year-old woman underwent a procedure to make her nipples point straighter and look perkier. She was inspired by Kendall Jenner’s photographs she told the New York Post.

“I think there’s something really sexy and feminine about (pointy nipples).”

“(Our patients)” see these celebrities wearing these sheer dresses, and they would like to emulate and mimic that type of clothing, and they want their nipples and the areola to be presentable,” Dr. Rowe said.

Are you surprised that Kendall Jenner’s nipples are causing such a stir?