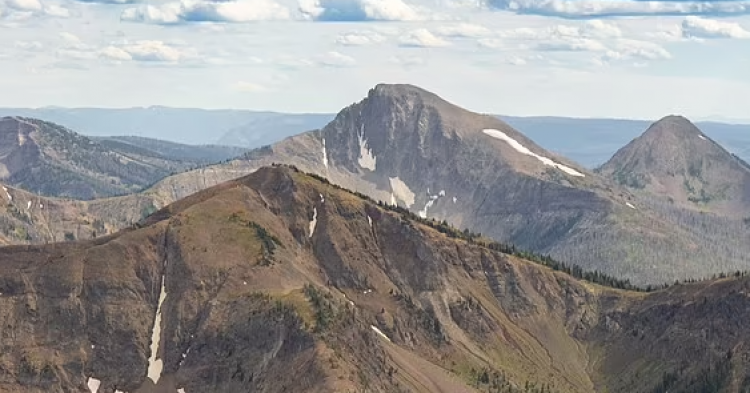 Yellowstone National Park remains one of the most popular national parks in the United States. However, a mountain at the park has now been given a new name after people protested. Originally, Mount Doane was named after a United States Army officer who led the massacre of hundreds of innocent Native Americans back in 1870. The new name will reflect the fact that the Native American tribes in the area had long been using the land associated with Yellowstone National Park as it has been renamed First Peoples Mountain.

The name change came after a unanimous decision U.S. Board on Geographic Names, according to an announcement from the National Park Service. Until this month, the mountain, which stands at 10,551 feet tall, was named after a man who led a deadly attack on the innocent people in the tribe Piegan Blackfeet in northern Montana. The massacre of Indigenous people left hundreds dead and occurred in 1870 after the Civil War freed the slaves. 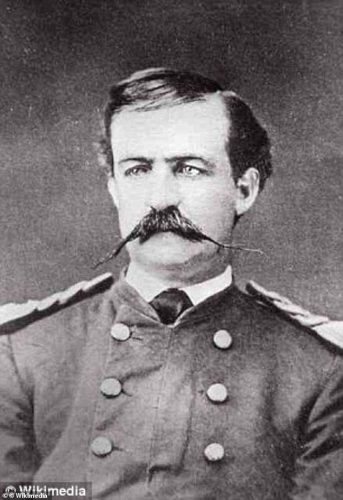 For the rest of his life, Doane bragged about how he had led the killing of Native Americans and referred to the genocide as the Marias Massacre.

Native American peoples are glad that the mountain has finally been given a name that does not commemorate the mass murderer.

The Great Plains Tribal Chairman’s Association, which represents sixteen Sioux tribes, including Nebraska and the Dakotas, first demanded that the mountain get a new name back in 2018. 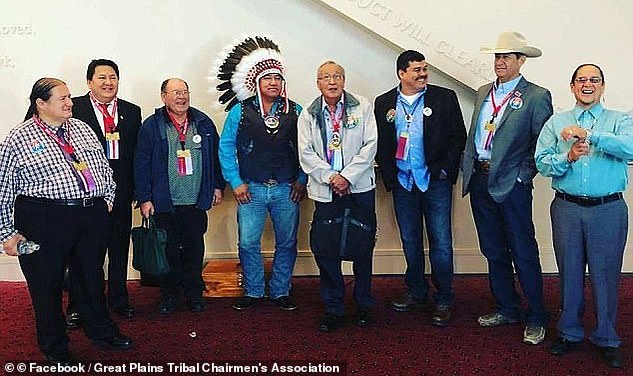 “We’re not against certain names,” William Snell, executive director of the Rocky Mountain Tribal Leaders Council, said in 2018. “But we’re not for names where individuals have been involved with genocide, where elders and children have been killed, and there have been some traumatic events in our history that don’t meet standards of honor.”

Four years later, they have finally gotten their wish.

“This name change is long overdue. We all agreed on “First Peoples’ Mountain” as an appropriate name to honor the victims of such inhumane acts of genocide and to also remind people of the 10,000-year-plus connection tribal peoples to have to this sacred place now called Yellowstone,” Piikani Nation Chief Stan Grier said in a statement Wednesday.

Doane led the massacre of innocent Native Americans, including women, elders, and children, some of whom were sick with smallpox. Doane and his men murdered 173 American Indians after a white fur trader was found dead. 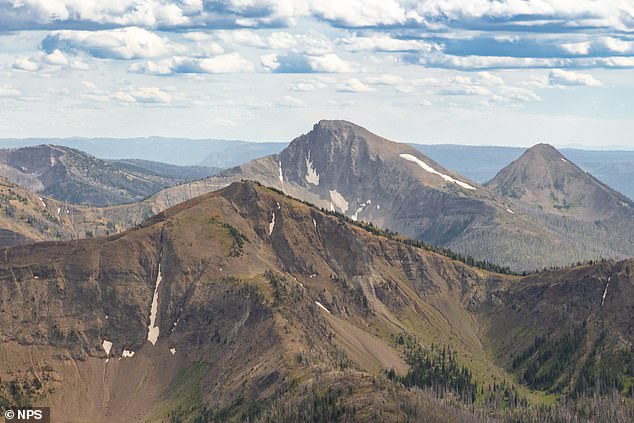 The U.S. government did not punish Doane for his actions.

This is just one example of how the United States has renamed things to try and erase the bloody past of genocide and violence against Native Americans. The new name will be a better representation of the people who lived in this area for centuries before it became a national park.

First Peoples Mountain is a more accurate name for the mountain, and it will be a good reminder of the atrocities that were committed against Native Americans. It is important to remember the past so that we can learn from it and move forward in a more positive direction. What do you think about the new name? Do you think the change was warranted, given the history?