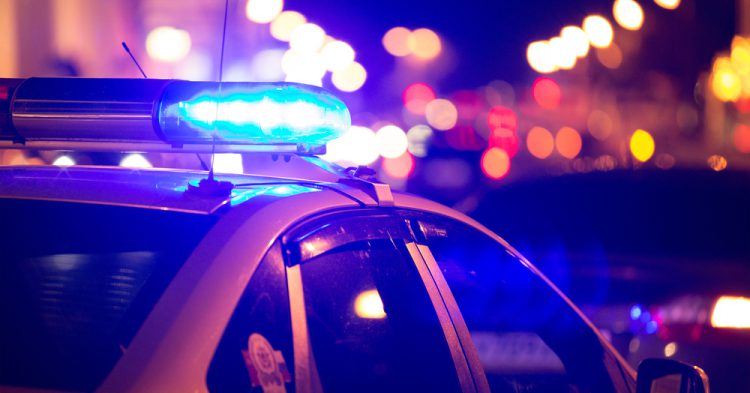 Instances of hate crimes have sharply risen since the 2016 presidential election. And now that the president is arguing in favor of keeping the Confederate flag flying in public, lawmakers are taking matters into their own hands to ensure that all Americans are protected under the law. In San Francisco, two progressive lawmakers have proposed the “radical” bill that would make it a crime to call 911 to make a false report against a person of color.

The progressive politicians advocating for the rights of people of color are Shamann Walton (below left) and Matt Haney (below right). The pair both serve on the city’s Board of Supervisors and announced their intention to push through the hate crime legislation on Tuesday. 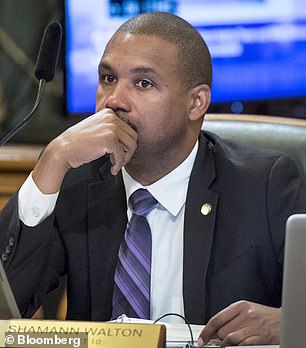 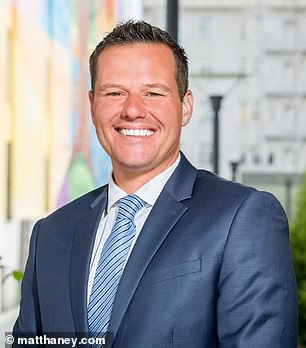 The new act is a nod to a “Karen,” which is the internet nickname given to racist white women who condone hate toward people of color. These women are entitled, racist, and demanding of other people and refuse to listen to another person’s perspective. The groundbreaking proposal is called the Caution Against Racially Exploitative Non-Emergences Act, or the CAREN Act.

Filing a false report with the police or during a 911 call is already a crime. The CAREN Act would allow prosecutors to charge people who violate this law with a “hate crime” in addition to the other charges so long as the “Karen” makes the false 911 call on a person of color. The San Francisco lawmakers hope that the CAREN Act will deter racist white people from making calls that could endanger an innocent person’s life. 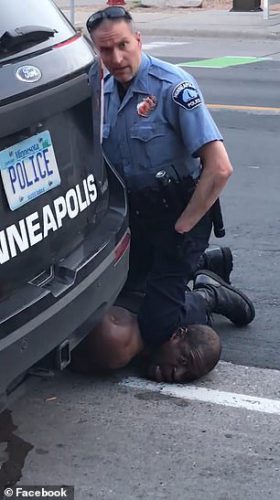 Walton wrote the following on Twitter, “Racist 911 calls are unacceptable. That’s why I’m introducing the CAREN Act at today’s SF Board of Supervisors meeting. This is the CAREN we need.”

Haney, who represents San Francisco’s 6th District, turned to Twitter like his colleague to announce his role in co-sponsoring the progressive bill to stop racism on the streets of San Francisco. 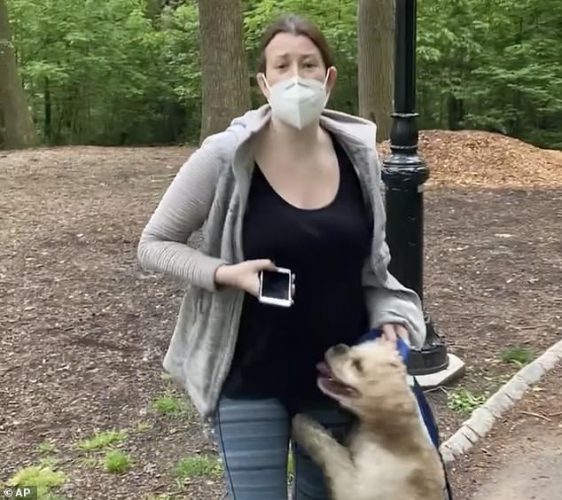 Back in May, Amy Cooper, an investment banker from New York City, earned the nickname “Karen” when she called 911 on black bird-watcher Christian Cooper, falsely claiming that he was threatening her. In reality, Mr. Cooper had asked Amy “Karen” Cooper (no relation) to please put her dog on a leash.

During her call to 911, “Karen” Cooper demanded police act immediately as she acted afraid as though the bird watcher was threatening her.

“I’m in the Ramble, there is a man, African-American, he has a bicycle helmet, and he is recording me and threatening me and my dog,” she stated. “I am being threatened by a man in the Ramble. Please send the cops immediately!”

Amy “Karen” Cooper has been charged with falsely reporting an incident.

If the CAREN Act becomes law in San Francisco, similar incidents would include the additional charge of a hate crime. San Francisco resident Lisa Alexander earned the nickname “San Francisco Karen” after calling the cops on a man with dark skin because he was chalking “Black Lives Matter” onto a fence outside of his home.

Do you think the CAREN Act should be law?