News Anchorwoman Gets Pulled Over For DUI, But She Thinks She Was Racially Profiled 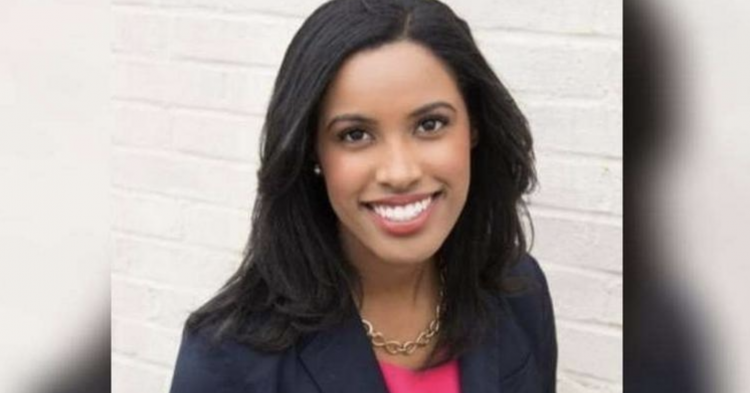 Farron Salley is a recognizable person in South Florida. Because she works as an anchorwoman from the West Palm Beach Channel 25, she comes into the homes of thousands of Floridians every day to read them the news and alert them to what is going on in the Sunshine State. However, Salley was pulled over by cops and was arrested for driving while under the influence.

However, Salley, who is Black, claims that she was a victim of racial profiling and was arrested simply because of the color of her skin. After taking two months off work due to her arrest, she returned to her morning and weekend shift on Channel 25 after issuing an apology to the Palm Beach Garden’s police officers and the department. 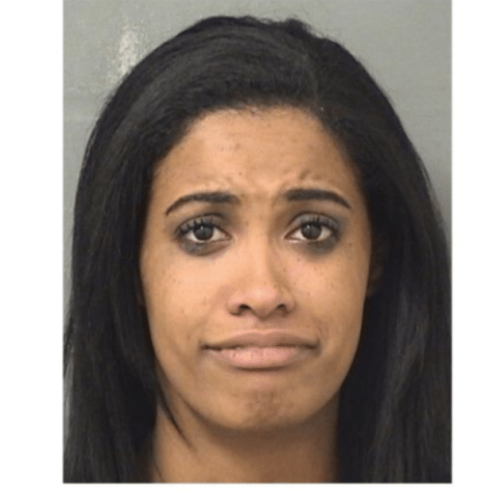 Body camera footage from Salley’s arrest shows the anchorwoman slurring her speech and levying accusations of racism against the white police officers. Throughout the one hour of camera footage from the scene of her arrest, Salley maintained her innocence and refused to admit she had been drinking or consuming other drugs. 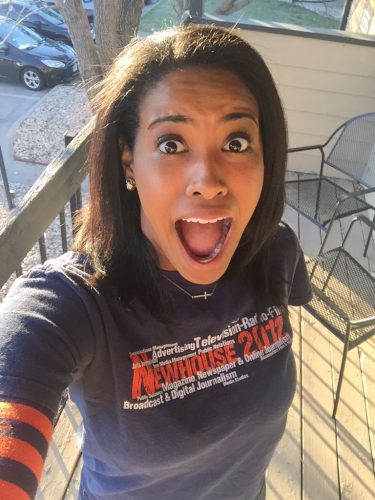 Although the police did arrest Salley, the Palm Beach County State Attorney confirmed that there was not enough evidence to bring Salley to court for her DUI charge. 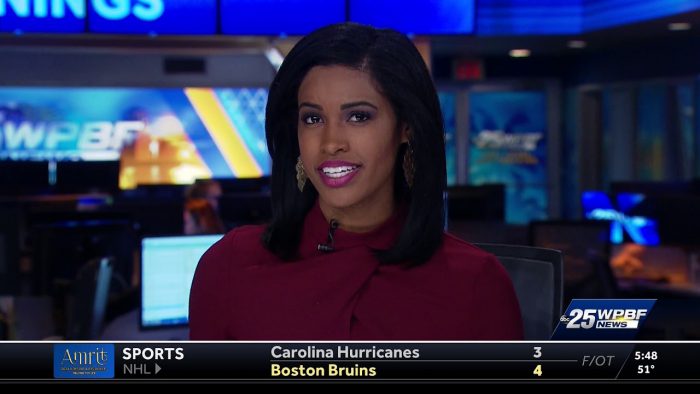 “The law doesn’t work for people who look like me, but that’s OK,” Salley told Officer Cameron Carver. The police asked her to perform a field sobriety test, at which point Salley turned to her fiancée Colleen and said, “Watch out, they may shoot you even though you’re not Black!” 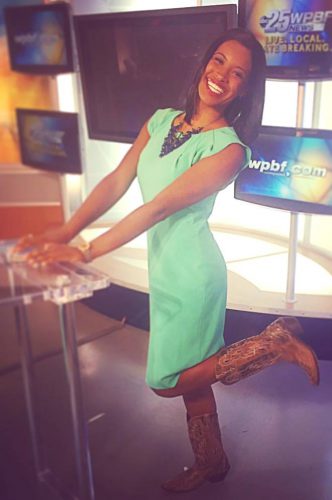 “Yes, it was,” Salley confirms. She proceeded to take the field sobriety tests, which she failed. The officers used this evidence against her and handcuffed her. At this point, Salley burst into tears and tried to take back her comments regarding race. She also admitted that she likes to push people’s buttons and did not mean any harm by her comments.

“I’m a cocky son of a gun, but I can’t help it. I’m from Texas. My granddad was a cowboy. I’m sorry I’ve got pride on my shoulders.”

After the incident was finished, Salley submitted a statement regarding her behavior with the police. 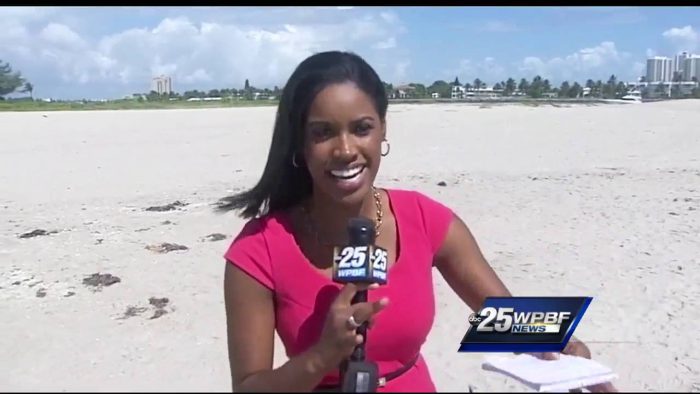 “I’d like to make it clear that I am innocent of this. A fair investigation led to all charges against me being dropped. I thank the men and women working hard to protect us all on the road. I regret my behavior and not showing them the respect they deserved the night I was pulled over.”

She added, “My character is my reputation. Upholding my values includes speaking genuinely from the heart. That’s why I want to share with you how much I’ve missed being here, and I don’t ever want to take that opportunity for granted.” 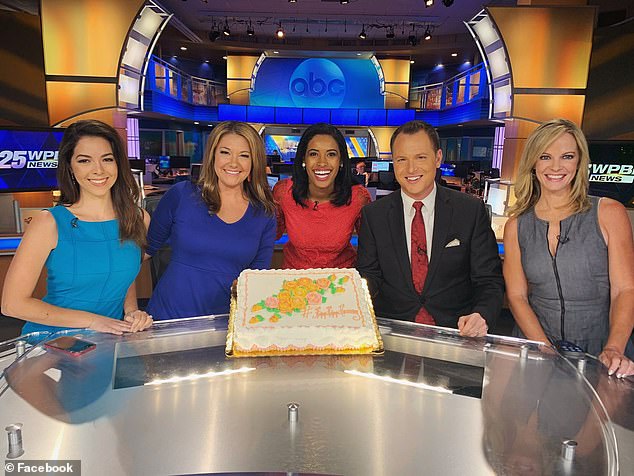 According to the YouTube channel Real World Police (the video featured below is on their channel): “On December 5, 2018, Florida morning news anchor Farron Salley was arrested on suspicion of driving under the influence. This video presents the entirety of Salley’s traffic stop, field sobriety testing, and her testy exchanges with law enforcement.”

What do you think about this incident?