Nobody Knew Why The FBI Was Digging Here, And Then They Started Pulling Body Parts Out 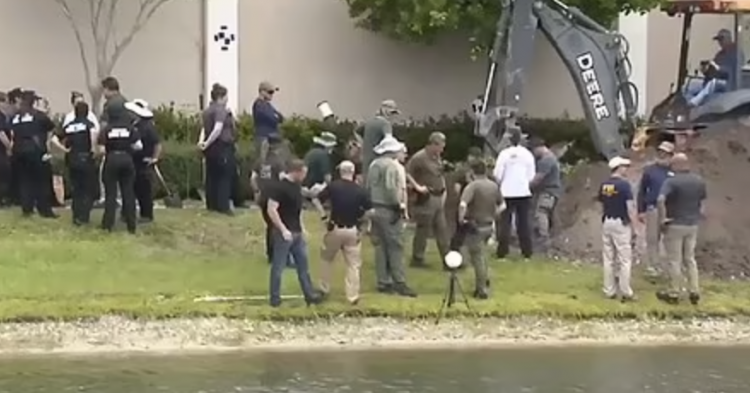 Locals across Broward County, Florida, were curious when the FBI started showing up at a new development of homes in the neighborhood. The FBI and the Broward Sheriff’s Office hired a John Deere excavator to dig up the ground in search of something no one in the neighborhood knew was lurking just beneath the surface of the new property development – human remains.

Although police had not reported who they were searching for when they started digging up South Florida, they did confirm that they found human remains. They believe the body was buried in the ground back in 2014 before the land was used to develop the new Florida property. 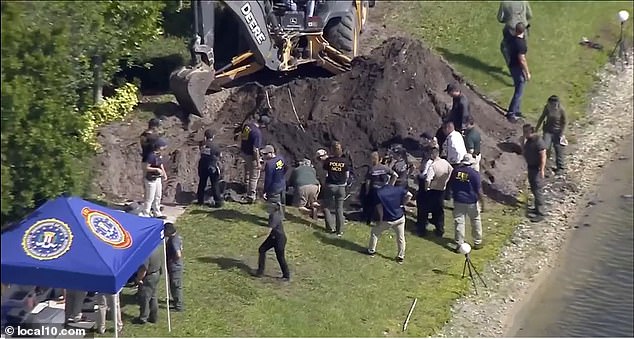 Police are aggressively seeking more information related to the case. However, they are not sharing details about what the case is or who they are looking for – or who they think might have buried the person in the ground back in 2014.

“After several days of extensive digging at a site in Oakland Park as part of a criminal investigation, the Broward Sheriff’s Office, working in conjunction with the FBI, is asking for the public’s help in identifying human remains found buried at the location. Investigators unearthed the human remains during the search, which was located in the 4200 block of North Dixie Highway in Oakland Park.”

Police added, “The remains are pending positive identification and an autopsy to determine the individual’s identity and the manner of the individual’s death. Investigators believe the person’s death and burial took place sometime between 2014 and 2015. At that time, the area was undeveloped land. The location of the remains is next to a busy road where there are multiple homes and businesses.” 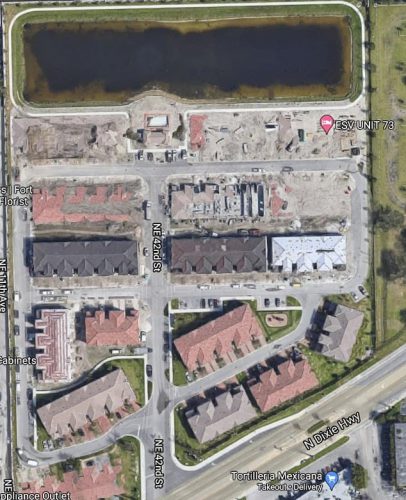 The human remains appear to have been dug up right near a new property development in Broward County. Authorities were digging up the ground near the north side of the development, where there is a little lake. Right now, the media does not know whether police and FBI are working to close a missing person’s case or if they are following up on evidence from a murder case.

Dozens of Daily Mail readers shared their reactions to the FBI dig in Florida via comments on the site’s report.

“They have to know who it was since it was the whole reason they were digging there. This wasn’t some random bones tossed up while digging a foundation.”

“The investigators must have a general idea who the killer is? Otherwise, why would they know to dig in this specific area? It sounds like this story needs a follow-up in the next few weeks to get the entire truth. Either way, RIP to whoever died.”

“They obviously found exactly who they were looking for going by all of their reactions. You can almost hear them exclaim ‘JACKPOT’ when she pulls that piece of clothing out.”

“How can they ask the public for help without releasing any details?”

“The killer has got to be vomiting right about now.”

What do you think about this successful dig for human remains in South Florida?