Now That I Know The Truth About The Brady Bunch, I’ll Never Watch It The Same Way Again 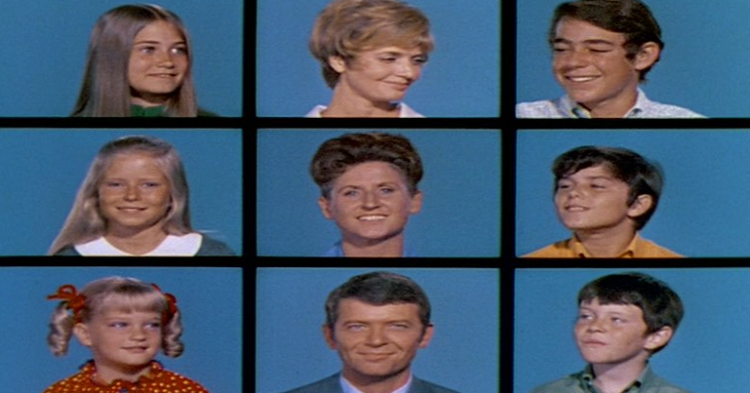 Behind the scenes, things were anything but perfect. We’re going to share various facts from the lives of the cast members that they kept hidden for years. Beware: Once you know this about the Brady Bunch cast, you may never be able to watch the show the same way ever again. 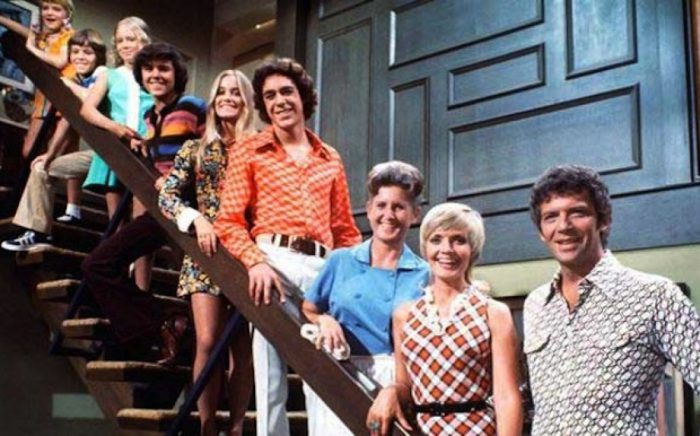 Marcia (Maureen McCormick) played the eldest daughter in the show. In real life, she dealt with unsurmountable tragedy. She turned to cocaine to deal with the painful reality that her grandmother died in a mental hospital with syphilis, which she passed on to McCormick’s mother in the womb. Cocaine was her way out.

“I sought refuge in seemingly glamorous cocaine dens above Hollywood. I thought I would find answers there, while in reality, I was simply running farther from myself. From there, I spiraled downward on a path of self-destruction that cost me my career and very nearly my life,” she said, according to the Daily Mail. 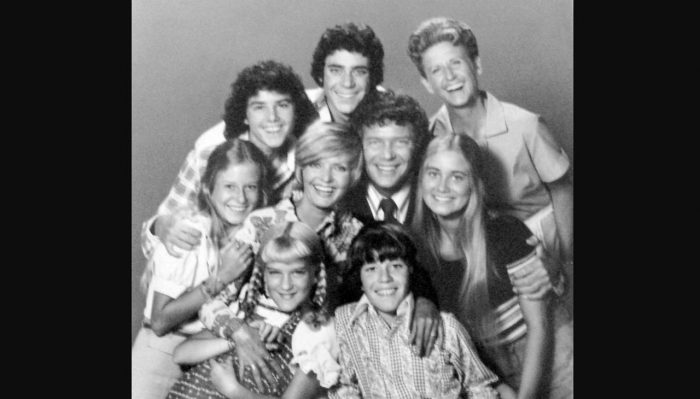 Barry Williams played Greg on The Brady Bunch. He ended up dating his on-screen mother! Although Barry was twenty years younger, and Florence Henderson had four children of her own in real life, the pair went on a date.

“I guess in a sense it was a date because Barry thought it was,” Henderson said, according to the Huffington Post. “But of course, I had no idea that his intentions were to ‘date’ me. It has made for a good story, though!” 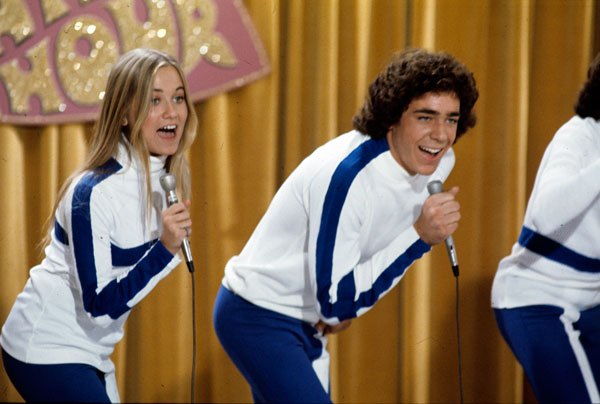 McCormick also dabbled in dating other cast members. She also dated Barry, who played Greg during their time in Hawaii.

“It was our first kiss, and it was long, passionate, and deep. It was wonderful, too, though as we continued to kiss and press against each other so closely that we could feel each other’s body heat, a part of me – a tiny part, admittedly – said to myself, ‘Oh my God! I’m kissing my brother. What am I doing?’” she said, according to Daily Mail.

The youngest brother, Bobby Brady (Mike Lookinland), told Oprah that he turned to alcohol because the Brady Bunch destroyed his childhood. 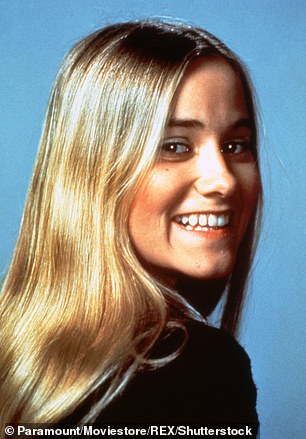 Marcia (McCormick) was abusing cocaine during her time on the show, which resulted in some poor lifestyle decisions. She ended up having multiple abortions at ages 18, 19, and 20, which were dangerous procedures at the time.

What do you think about these Brady Bunch cast facts?