Now That This Teacher Retired, He Admitted What He Did In The Park Every Day : AWM

Now That This Teacher Retired, He Admitted What He Did In The Park Every Day 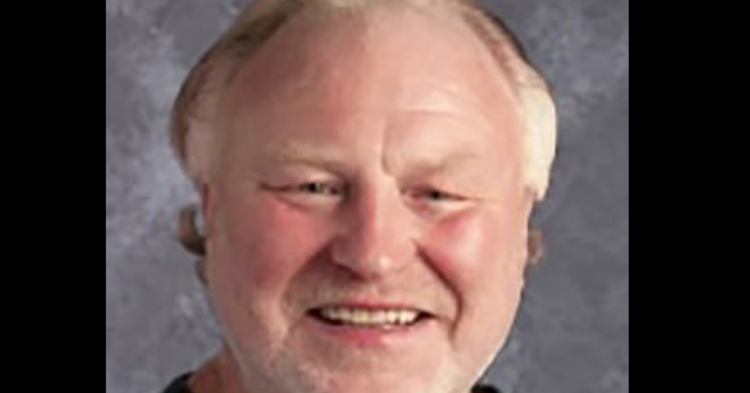 With the end of his career in sight, Jeffrey S. Churchwell has decided to come clean. For the last two years of his teaching career, this Wisconsin educator has been defecating on buildings in a public park. For whatever reason, Churchwell has found pleasure in relieving himself on and outside of a building in Natureland Park in the town of Whitewater, sometimes as many as several times per day.

Throughout his long career as a high school teacher, no one suspected that Churchwell was committing this type of behavior in public. But since 2017, the 60-year-old educator has been busy running out to the public park to defecate for no good reason. 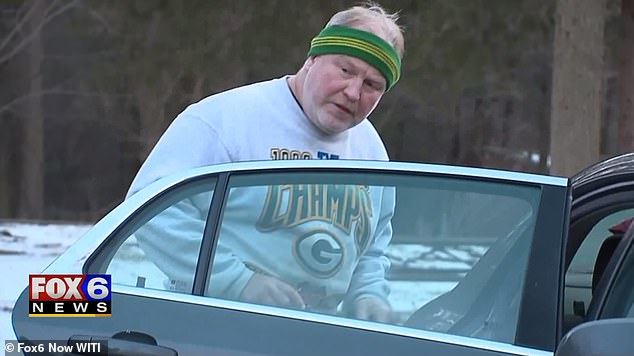 Churchwell, who is sixty-years-old and retiring later this month, admitted that he would defecate on the building out of convenience. But that’s not the only reason the educator would relieve himself in the park when he could have used a restroom. He also found pleasure in being disrespectful. Now Churchwell has admitted his crimes to the authorities and must pay $365 in fines plus $5,705 in restitution to the Public Works Department who cleaned up his feces every time he used their buildings as his toilet.

Churchwell might have gone on using the public park as his personal restroom until the day he died if authorities had not caught him in the act last October. A deputy spotted Churchwell’s vehicle and stopped him as he was driving into the park to relieve himself on public land and property. They stopped him in his vehicle because he had been spotted in the act earlier that day. A worker at the Walworth County Highway Shop complained that he saw someone defecating on a park building and leaving used toilet paper behind for park employees to clean up.

Trail cameras captured Churchwell in all his glory. The employee handed over all the footage to the authorities who committed themselves to track the perpetrator down before he defiled more public property. Not only was Churchwell’s face visible on the footage, but his car was also parked in view of the security camera. This gave authorities his partial plate number and helped the identify the teacher in the crimes.

When the deputy pulled Churchwell over as he drove into the park, he questioned the deputy’s reason for pulling him over. But Churchwell kept shifting side to side in his seat as if he really had to go to the bathroom.

But the deputies were no fools. They asked Churchwell if he would recognize his mistake if they showed him images of his crimes – and his littering by leaving toilet paper behind. That’s when the Wisconsin high school teacher hung his head and admitted that he loved “going to the bathroom” in the park because he gave him a rush for being naughty.

Churchwell admitted that he would take “a number two” by the park building and not in the bathroom. Deputies were disgusting to meet the park pooper finally. The teacher then broke down and told the deputies everything, including how he would frequent the park on his way to school to use it as his bathroom.

After his arrest, Churchwell wrote an apology letter: “I’m so disappointed in myself. I have the great opportunity to teach ‘Political Rhetoric.’ … In this class, I stress the importance of involved citizenship. And then there I am being a lousy citizen of Walworth County. As well, after really thinking about why I did what I did, I came to the conclusion that I allowed my thrill-seeking, self-indulgent pride, and ego to both get the best of me.”