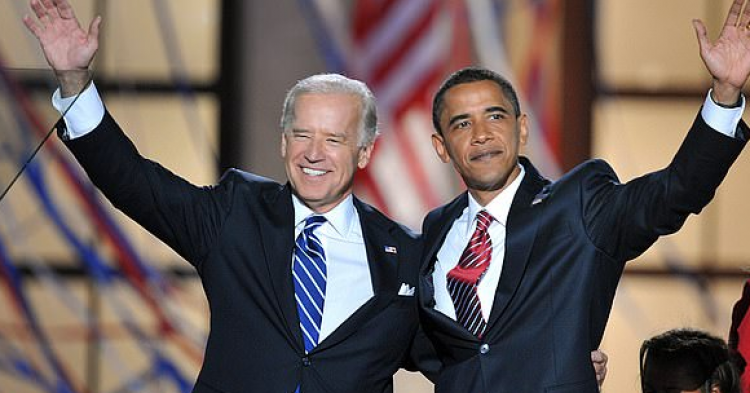 Although Vice President Joe Biden is winning the polls for the nomination of the Democratic Party, there is one person whose influential word has yet to land in Joe’s court. President Barack Obama has refused to endorse former Vice President Joe Biden despite their so-called “bromance.” Because Obama has yet to declare his support for Biden, the 44th president probably won’t give it to him unless he wins the nomination.

Although the relationship of brotherly love first blossomed back in 2008 when Obama won the election against John McCain, the relationship might not have run as deep as people might have assumed. 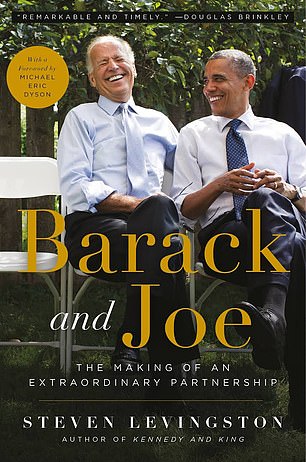 Biden did not receive support from Barack Obama in either 2016 or 2020 when he needs it most.

Back in 2016, Obama did not encourage Biden to run against Hillary Clinton. Although becoming president has been a life-long dream of Joe Biden, Obama was more concerned about endorsing a candidate who would most likely prevent a Republican victory. Because much of the progress Obama made during his two terms in office could be threatened to be rolled back if the Democrats lost the vote. Now that Trump is in office, Obama’s worst fears have come to life.

The new book that has been released is called Barack and Joe: The Making of an Extraordinary Partnership by Steven Levingston. In the book, Levingston shared a number of details that might shock Republicans and Democrats alike.

“Joe, despite his many virtues, was just another white guy, one in a long line of American presidents – hardly the symbol of the Teutonic change that Obama hoped would mark his place in the history books,” the author wrote in the book which hits shelves on October 8 from Hachette Books.

He added, “Barack had placed his bet on Hillary, the one he believed would confirm his revolutionary stamp on America’s political culture – the first black president passing the baton to the first woman president.”

While the victory would have been revolutionary and symbolic, the electoral college – not the public – decided to put Trump in office instead of Hillary.

During a public address in January 2019, Obama declared that there had to be “new blood” in the leadership of the Democratic Party. Whether or not that was a hint to Biden to get out of the way is not clear.

Nevertheless, Biden found Obama’s lack of endorsement a slap in the face. But he spun it by saying, “Whoever wins the nomination should win it on their own merits.”

What do you think about the “bromance” between Biden and Obama? Do you think it will help Biden secure the nomination from the Democratic Party next year?