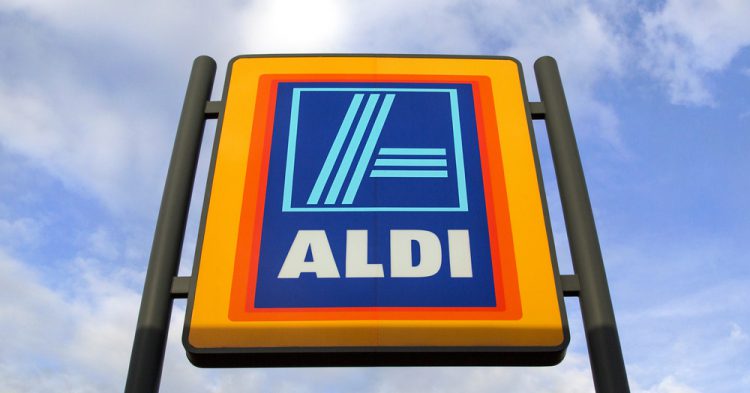 Aldi has impressed a lot of shoppers in recent years. The grocery store chain, which has been popping up in states across the country, continues to deliver on its promise to offer high-quality items at an affordable price. While the store is able to keep their dry goods cheap by selling mostly their own store brand, they can also deliver on their promise of giving customers what they want in terms of produce and meat – but what’s Aldi’s secret to keeping their meat selection so cheap?

But first, some history. If you thought that Aldi Supermarkets were American, you are wrong. The chain was founded by two brothers in Germany right after the end of World War II. Brothers Karl and Theodore Albrecht opened their store in 1946 after they took over their mother’s market in Essen, Germany.

“Aldi is the common brand of two German family-owned discount supermarket chains with over 10,000 stores in 20 countries and an estimated combined turnover of more than €50 billion.”

Twenty years into the company’s timeline, the organization split into two different companies. They were known as Aldi Nord and Aldi Süd. In the United States, these two companies own a combined 1,600 stores. If you’re familiar with the popular grocery store Trader Joe’s, then you might be surprised to know that they’re part of the operation first launched by the Albrecht brothers.

Aldi’s manages to keep their prices low by reducing overhead. They don’t overstock their stores and keep things small. They don’t hire too many employees and managers to keep their products as simple as they possibly can while still impressing customers with their offering. When it comes to meat, Aldi doesn’t carry the fanciest cuts of meats available to the American consumer. But they do manage to serve up quality products that can satisfy most shoppers.

Additionally, Aldi buys their meat from regional suppliers. That means that farms in the area of the store are the ones that provide the meat that goes onto the grocery store shelf. By shopping at Aldi, you’re supporting farmers in your area, especially when you’re purchasing meat products from the grocery store chain.

Just like any other grocery store, Aldi is known for having a deal every day. Wednesday and Thursday are the days to watch out for at this supermarket chain because those two days tend to offer their best deals on meat products. And it’s not just one type of product that you can expect – there will be savings available across the board.

While some shoppers may be curious about Aldi’s meat, there are plenty of other reasons to shop at the grocery store chain. For example, they also offer a variety of organic items like produce and dairy products that you can purchase for your family. And since this is one of the smaller chains in the United States, you can find locations wherever you happen to live.

The Aldi meat section may not be as glamorous as some of the other stores in this country – but it does offer customers a great selection at an affordable price point. And that’s part of what makes them so popular among American shoppers who are looking for quality and affordability.