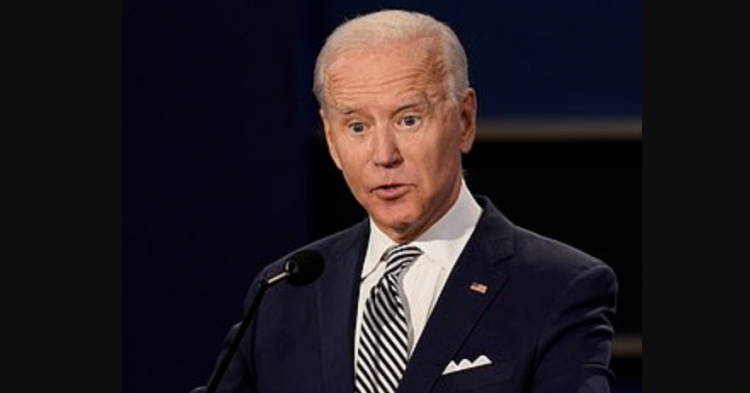 People are leaving Biden’s White House in droves because of low morale, long hours, and low pay. About two-thirds of President Joe Biden’s press shop have retired from their posts in a matter of weeks. These people are crucial to helping Biden get his messages to the American people as well as detailing how the president wants the country to recover from the COVID-19 pandemic that began under his predecessor.

During one press briefing, Biden’s New White House Press Secretary, Karine Jean-Pierre, made a joke about the job turnover rate. She publicly took the podium to discuss her department’s turnover rate with the media and assured the American people that Biden would still have a press shop even though they have been losing a lot of workers over the last few weeks. 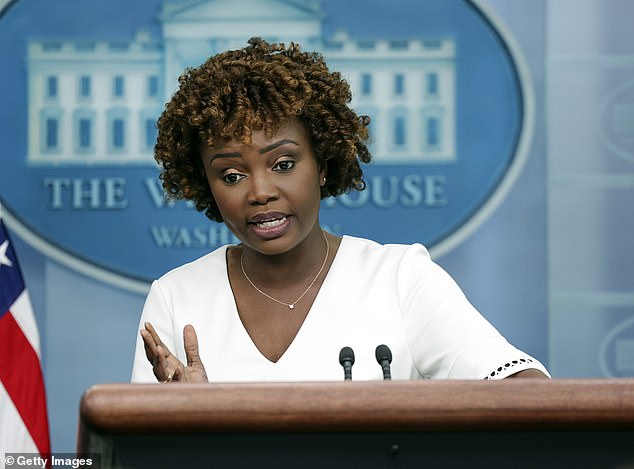 “I promise we will have a press shop,” she said. “Not everyone is leaving.”

Much of the turnover coincided with the leaving of Biden’s previous Press Secretary, Jen Psaki. While a lot of people have left their positions, there are plenty of new people eager to have their chance to work in the president’s circle. These movers and shakers are part of a new breed of Washington D.C. aides who are eager to enact change in the world and see progress through to the finish line.

Jean-Pierre did share the “sad news” that rapid response director Mike Gwin was leaving the press department for a new job in Biden’s Treasury Department. The new press secretary called Gwin an “indispensable” part of the team who will be sorely missed now that he landed another job.

“I know he’s moving on to bigger and better things and only wish him the best at Treasury,” she said.

Another person leaving the press shop for Biden’s Treasury Department is Michael Kikukawa. He will serve as a spokesman for the Treasury, which is a step up in his career. Nevertheless, Jean-Pierre sang his praises on the way out, calling him “the strong engine and reliable engine at the press shop,” as she said that his “relentless work ethic and dedication to the mission of this team have been second to none.”

Even though the White House is losing some good people, they are also gaining new ones. It was recently announced that Mechelle Smith would be joining the White House as a deputy press secretary. Smith is a former Obama administration official who served as the communications director for then-Vice President Biden. She also worked on his presidential campaign in 2020.

“Mechelle is a trusted advisor and good friend to the Biden family, and we are thrilled to have her on board as part of the White House Communications team,” Jean-Pierre said in a statement. “Her wealth of experience will be an invaluable asset to our operation as we continue working around the clock to keep the American people informed about the Biden-Harris Administration’s efforts to get this pandemic under control and build our country back better.”

What do you think about all the people leaving Biden’s White House?