NYC Is Closing Jails Despite Increasing Crime Across The City 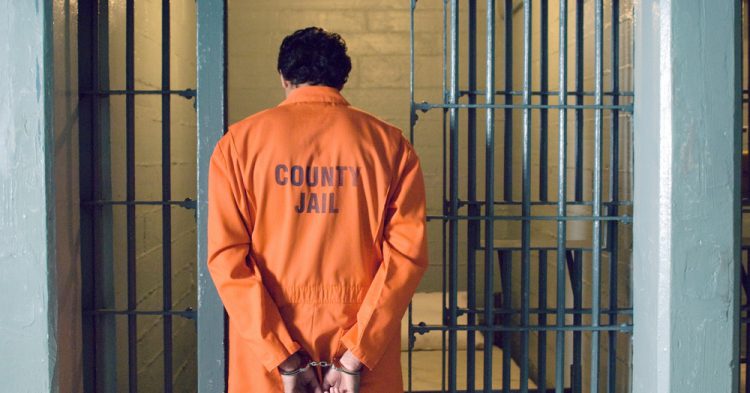 Although reports of criminal activity have gone up in New York City, both the Metropolitan Detention Center in Manhattan and the Otis Bantum Correctional Center on Rikers Island are set to close their doors forever come next month. With a total capacity of 750 inmates combined, both facilities seem more in demand now than ever before, given the increase in crime across New York during the coronavirus pandemic and racial unrest.

The announcement that the jails would be closing shocked residents. Nevertheless, the Department of Corrections stands by its decision to shudder the two jails because there has been “a significant reduction in the city’s current and projected prison populations.” 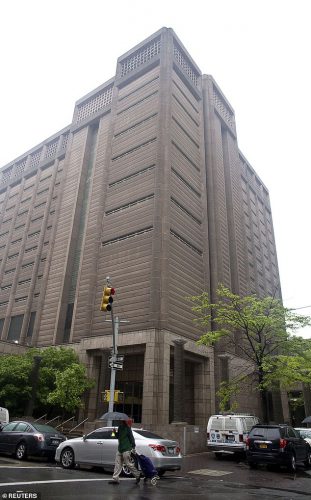 Popularly known as “The Tombs,” locals will not be sad to see the Metropolitan Detention Center in Manhattan closed for good. This jail has been in operation for nearly two centuries. It opened back in the 1830s – before the Civil War – and even welcomed author Charles Dickens as a guest for his 1842 travelogue American Notes.

Dickens wrote about how the Manhattan jail “brought disgrace” upon the United States. He noted the jail’s “indecent and disgusting” cells and thought it was a slap in the face to American values. The jail could hose 434 inmates. Those currently locked away in The Tombs will be transferred to other jails across the city.

On the other hand, the Otis Bantum Correctional Center is one of ten jails on Rikers Island. It will shut down alongside The Tombs in Manhattan next month. Rikers Island is located in the middle of the water between the Bronx and Queens. 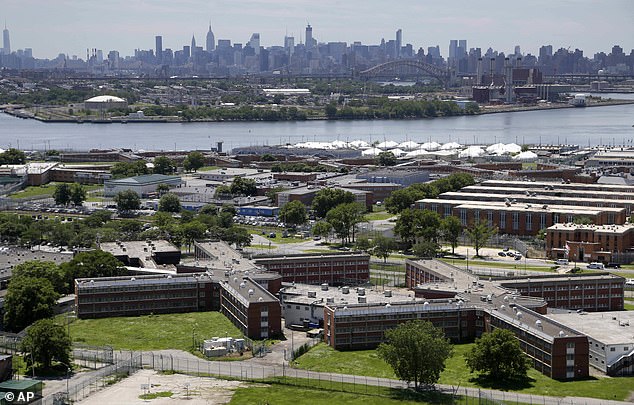 As of the last count, Otis Bantum contains 329 prisoners who will also be moved to other locations in the city.

The closures of these jails come after Mayor Bill de Blasio urged the Department of Corrections to close all jails on Rikers Island. Instead of using the remote island network to house inmates, de Blasio suggested creating four jails in four different boroughs of the city: Manhattan, Queens, Brooklyn, and the Bronx.

“We should be putting more people behind bars — not less. By cutting the prison population down with these smaller jails, the city is setting a very dangerous precedent. To put more killers and rapists out in public is playing Russian roulette with people’s lives.”

Nevertheless, the NYC Department of Corrections Commissioner Cynthia Brann was ready to heed some of de Blasio’s advice and shutter some jails. She chose The Tombs and Otis Bantum because she wanted to first close “older facilities that pose the most pressing administrative and structural problems.”

Instead of laying off workers in the department, the 1,000 workers will be reassigned elsewhere.