One Of My Favorite Character Actors Of All Time Has Passed Away : AWM 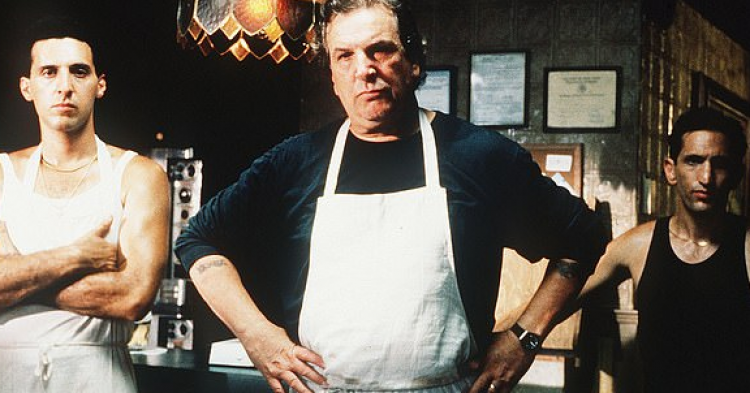 It has been confirmed that veteran actor Danny Aiello has passed away at the age of 86. The initial reports are saying that the cause of death was an infection caused by the treatment of a sudden illness, and he passed at a medical facility near his home in New Jersey. His family was with him at the facility, and he died shortly after they left. He’s starred in numerous movies and was even nominated for an Academy Award in 1989.

One of Danny Aiello’s first roles was working with Robert De Niro in the 1973 baseball movie, Bang The Drum Slowly. He’s also known for his roles in Do The Right Thing, Moonstruck, and Hudson Hawk.

In Spike Lee’s Do The Right Thing, Aiello played a restaurant owner who was watching racial tensions increase in the neighborhood. He won several Best Supporting Actor awards for this role and was even nominated for an Academy Award.

He was one of the best character actors of our generation and will be sorely missed.

What was your favorite movie Danny Aiello movie?