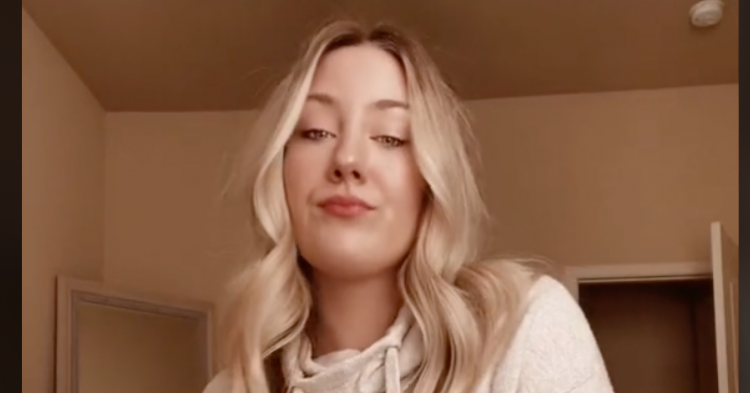 A controversial TikTok video has sparked outrage among people across the country. In the video, one married woman named Bailey explains the strict rules she and her husband observe to keep their marriage in tip-top shape. However, the rules are so extreme and strict that people cannot believe that they are real – let alone that they work for the Christian couple.

The video was uploaded to the Chinese-created social media platform along with a hashtag declaring it a Christian marriage along with a caption that says, “Rules my husband and I have for our marriage that make people ANGRY.” 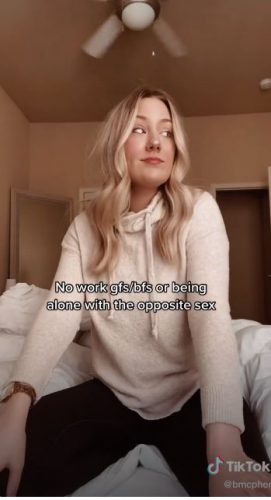 “No texting the opposite sex without the other knowing,” the third on-screen caption reads. Clearly, this couple wants to do everything in their power to avoid temptation around the opposite sex. They’re willing to go to extreme lengths to avoid contact with anyone who might make them want to have an extramarital affair or have relations with someone outside of the marriage.

Avoiding people of the opposite sex is quite common among Christian couples. The rule is sometimes known as the Billy Graham rule. In an article published in a column for Christianity Today, one author named Tish Harrison Warren spoke about the principle and offered a critique of it for one important reason.

“This rule, in its most pristine form, renders male-female friendships impossible. However, unintentionally, it communicates to women that they are fundamentally dangerous. And it bars men from meaningful mentorship or pastoral care of women and vice-versa,” she wrote.

However, TikTok users were not impressed with Bailey’s strict marriage rules. Some people called the couple “insecure.”

“Sorry, this is absolutely insane,” another said.

“And that, ladies and gentlemen, is respecting your partner,” a user commented.

Bailey received a lot of negative publicity from her post, so she decided to turn off comments so as not to give trolls a chance to attack her anymore. She also published a second video with more of their marriage rules. These included a ban on pornography and making it forbidden for either her or her husband to lust after someone of the opposite sex.

“I don’t expect non-Christians to understand Christian marriages,” she wrote in a post.