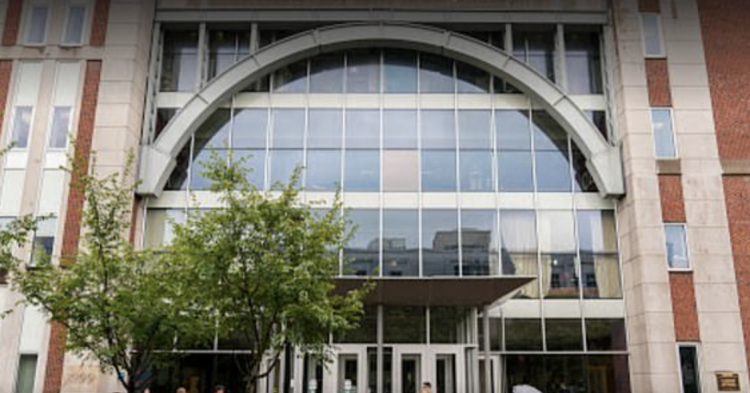 During a law class at Rutgers Law School, a white student read aloud the N-word while quoting a legal case from 1993. The female student, who was in her first year of law school, recited the racial slur in the presence of three students during Professor Vera Bergelson’s virtual office hours in October 2020. The student repeated the word, which was included as a quote from the defendant, and was used in the opinion written by State Supreme Court judge Alan B. Handler.

During the virtual office visit, the student said: “He said, um — and I’ll use a racial word, but it’s a quote. He says, ‘I’m going to go to Trenton and come back with my [N-word]s.’” Afterward, another white student contacted her to tell her that she was wrong to use the word even though it was a quote. 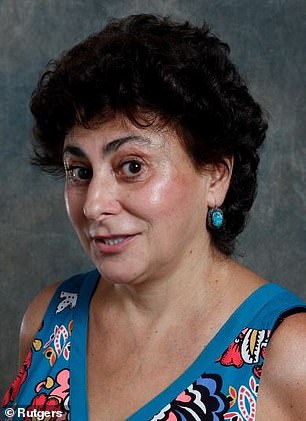 One person present for the offense mentioned the incident to a Black classmate, who agreed that the word should not have been saying. Now a petition has been circulating calling for the white female student and Professor Bergelson to apologize for the use of the word.

The petition reads: “At the height of a ‘racial reckoning,’ a responsible adult should know not to use a racial slur regardless of its use in a 1993 opinion. We vehemently condemn the use of the N-word by the student and the acquiescence of its usage.”

On Friday, Rutgers Law School held a faculty meeting where they discussed banning the use of the word in class and classroom settings.

However, some people have shown their support for the white student and Professor Bergelson. The most prominent supporters included former New Jersey attorney general John Farmer Jr. and former state public advocate Ronald K. Chen. Both have signed a statement in support of the white student’s usage of the N-word.

Professor David Lopez said: “I share the views of several of our faculty members who understand and express to their students that this language is hateful and can be triggering, even in the context of a case, and ask that it not be used.”

However, others, including Professor Gary L. Francione, believe that a ban on the N-word would be “problematic” and “implicating matters of academic freedom and free speech.”

Professor Francione said: “Although we all deplore the use of racist epithets, the idea that a faculty member or law student cannot quote a published court decision that itself quotes a racial or other otherwise objectionable word as part of the record of the case is problematic and implicates matters of academic freedom and free speech.”

Professor Dennis M. Patterson added: “I don’t think the Law School should have rules that are stricter than the Constitution of the United States.”

However, Adam Scales, a Black professor at Rutgers Law, believes that the change would be good. He said, “There is something extremely antiseptic about the term ‘N-word.’ There is something that softens the impact.”